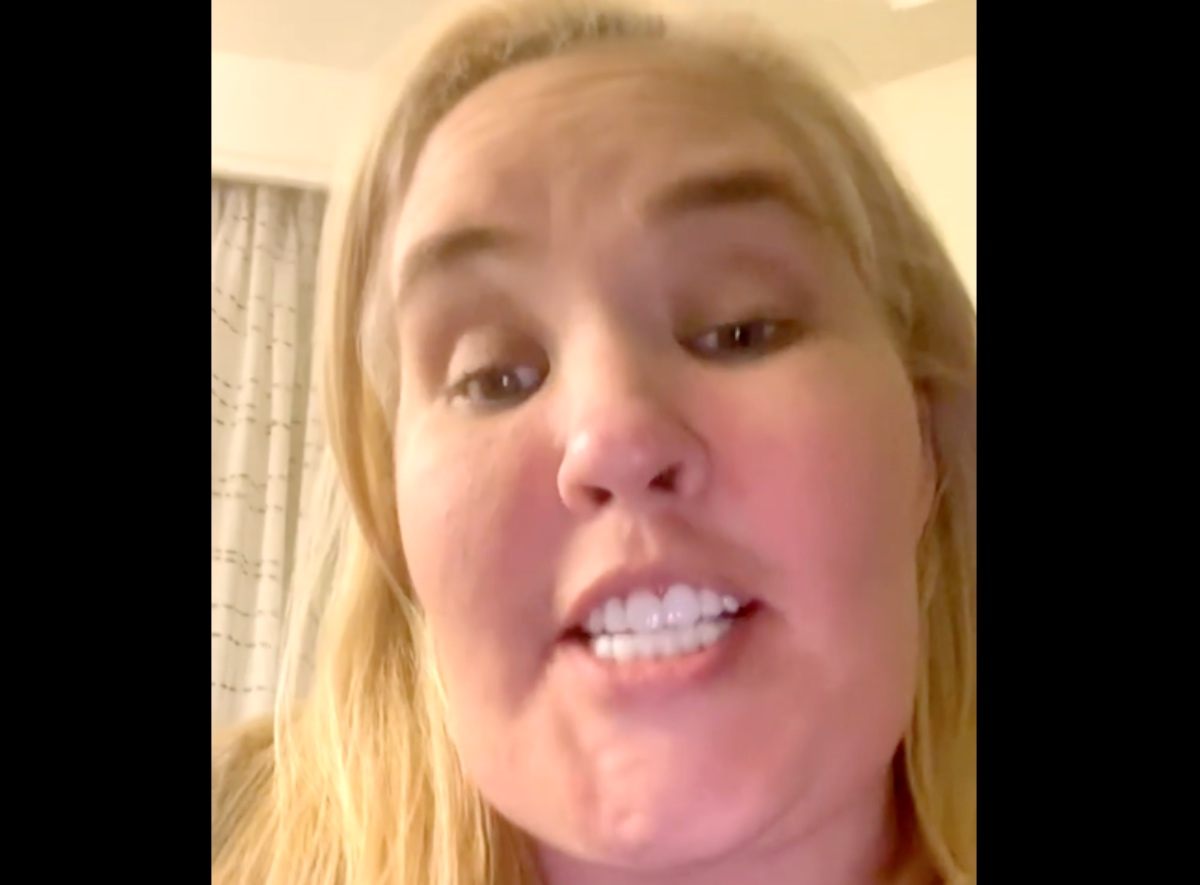 Mama June fans fear that after Road to Redemption, they might not see more seasons of the WEtv show. Word arrived that Pumpkin Efird is tired of filming for the show. Meanwhile, conflicting information came from June Shannon. Rumors about the renewal of the Not to Hot series seemed to be discounted by Pumpkin’s mom. However, rumors worry fans a lot, and this weekend, they discussed it again.

Rumors originally came that Pumpkin Efird might divorce her husband, Josh. Many fans thought their relationship was dead in Road to Redemption. They fought bitterly and a lot of fans went off Pumpkin in a big way. Josh tried his best to keep them in a home with food on the table, but she sulked a lot as he traveled long-distance. 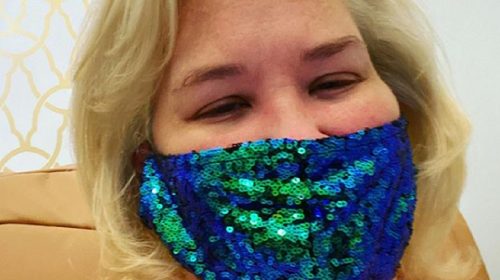 On the Mama June: Road to Redemption show, fans even saw that Honey Boo Boo felt Josh might as well not bother coming home. After all, it just caused a lot of tension in the house. Well, fans later heard that Pumpkin fell pregnant. Nowadays, she and her husband and her sister all get along fine. Possibly, when they filmed the show, hormones got in the way. However, fans heard that Pumpkin seemed unwilling to film even before they heard about the pregnancy.

Pumpkin Seemed Sick And Tired Of Filming For Mama June

ET interviewed Pumpin and her mom and she seemed ready to walk away from the show. She told the outlet that it felt like it was time to walk away. At the time, her mom didn’t disagree that possibly the end of the show was in sight. So, the rumors started about the cancellation. However, some conflicting info came. In June, Mama June took to her stories and suggested they’d see much more of the family. IBT noted that she said, “Don’t worry. We will be back. Don’t worry [because] we’re not going anywhere.“ 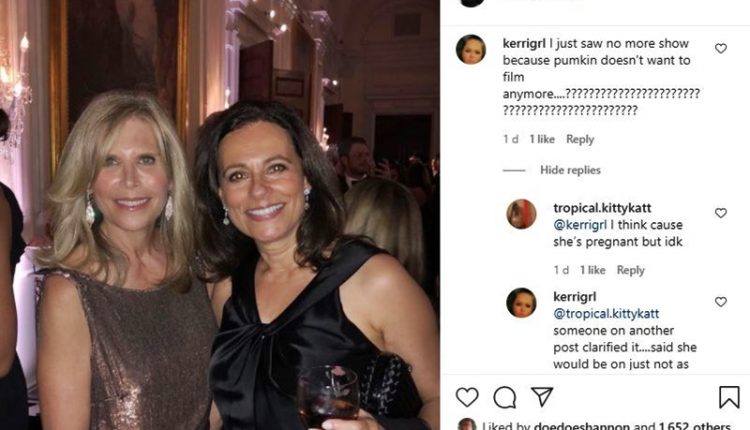 Mama June fans wondered if she spoke about appearing in some other TV show. That came because she never actually mention the WEtv show. Plus, she talked about “other projects.” Fast track to July 9, and fans still think the show comes to an end. June Shannon shared a post about Life coach Ellen Schweitzer who celebrated her birthday. In the comments, one sad fan wrote, “I just saw no more show because pumpkin (sic) doesn’t want to film anymore….??????????????????????????????????????????????“

Some Mama June fans put things in perspective. One of them wondered if Pumpkin leaves because she expects a new baby. However, another fan reassured them. She commented, “someone on another post clarified it….said she would be on just not as much🤔🤷🏼‍♀️.” Well, it’s not clear where the fan found that information. So for now, no firm news comes about a cancellation or a renewal.

Remember to check back with us often for more news, updates, and rumors about the return on WEtv’s Mama June series.