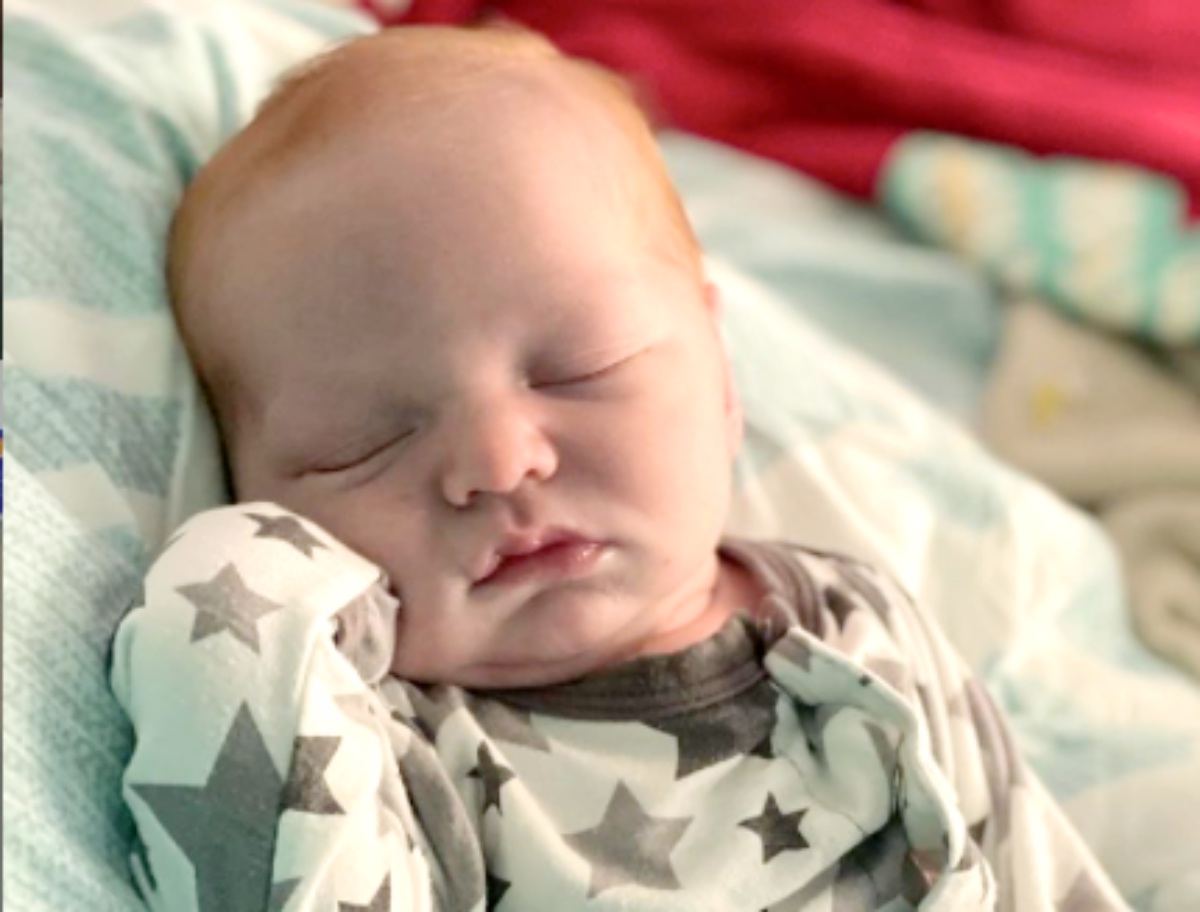 Mama June fans found out in the last season of Road to Redemption, that Pumpkin Efird expected a baby. In fact, it was Sugar Bear’s wife, Jennifer Thompson who leaked it and that got everyone mad. Actually, the news came out when Pumpkin seemed quite far along, and just a few months later, Pumpkin and Josh welcomed their baby, Bentley.

Pumpkin expected a baby boy, but they seem as rare as hens’ teeth in June Shannon’s family. So, fans wondered if it might still turn out to be a girl. However, Bentley Jameson Efird’s arrival confirmed his gender. Actually, many WEtv fans loved the name that they chose for their son. 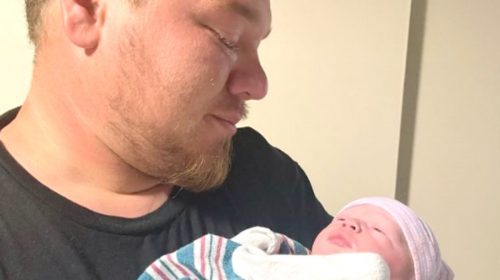 Mama June star Pumpkin Efird didn’t hang about when it came to sharing the first photo of Bentley. However, some fans noticed that June and Honey Boo Boo seemed very quiet. Actually, it seems nice, fans thought, that they gave Pumpkin and Josh the space to post the first photo of Bentley on social media. Probably, June can’t wait to meet her new grandchild. Plus, Honey Boo Boo (Alana) adores her niece, Ella Grace. Hopefully, in time, she also shares some photos of her nephew.

With Bentley safely delivered, the family can now enjoy their little boy. And, thanks to the fact that Pumpkin shared photos, means WEtv fans also enjoy the little guy. Much to the surprise of fans, Bentley not only broke the girl streak, but he has red hair! Perhaps it might change color later,  as sometimes that happens with babies. 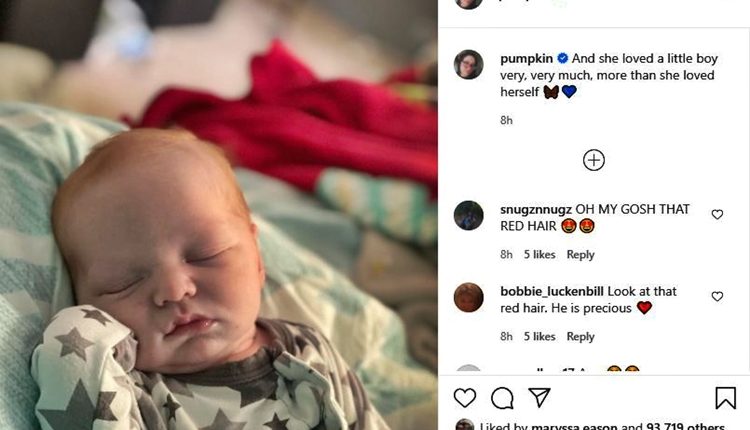 One fan asked Mama June star Pumpkin Efird, “Does he have red hair?” Well, unless it’s the effect of the lighting, many fans spotted that color straight away. And, they love it. Actually, he looks unmistakeably ginger, some people think. A lot of comments went in about it. One of them said, “That red hair is precious!!! ❤️.” Similar comments arrived like this one, “Look at that red hair. He is precious ❤️.”

Where Did The Red hair Come From?

Naturally, fans wondered where the red hair came from. Unfortunately, Pumpkin didn’t reply. But, fans know that none of the family members that they know have red hair. Sugar Bear has a faint tinge of ginger in his beard, but he’s not related to Pumpkin, whose father is Michael Anthony Ford. Hopefully, Pumpkin gives her fans feedback on where she might suspect the red hair genes came from.

Maybe it came from her father’s side of the family. However, it’s hard to tell. Did you know that both parents need to carry the gene to give birth to a redhead?

Remember to check back with us often for more news and updates about the cast of Mama June on WEtv.