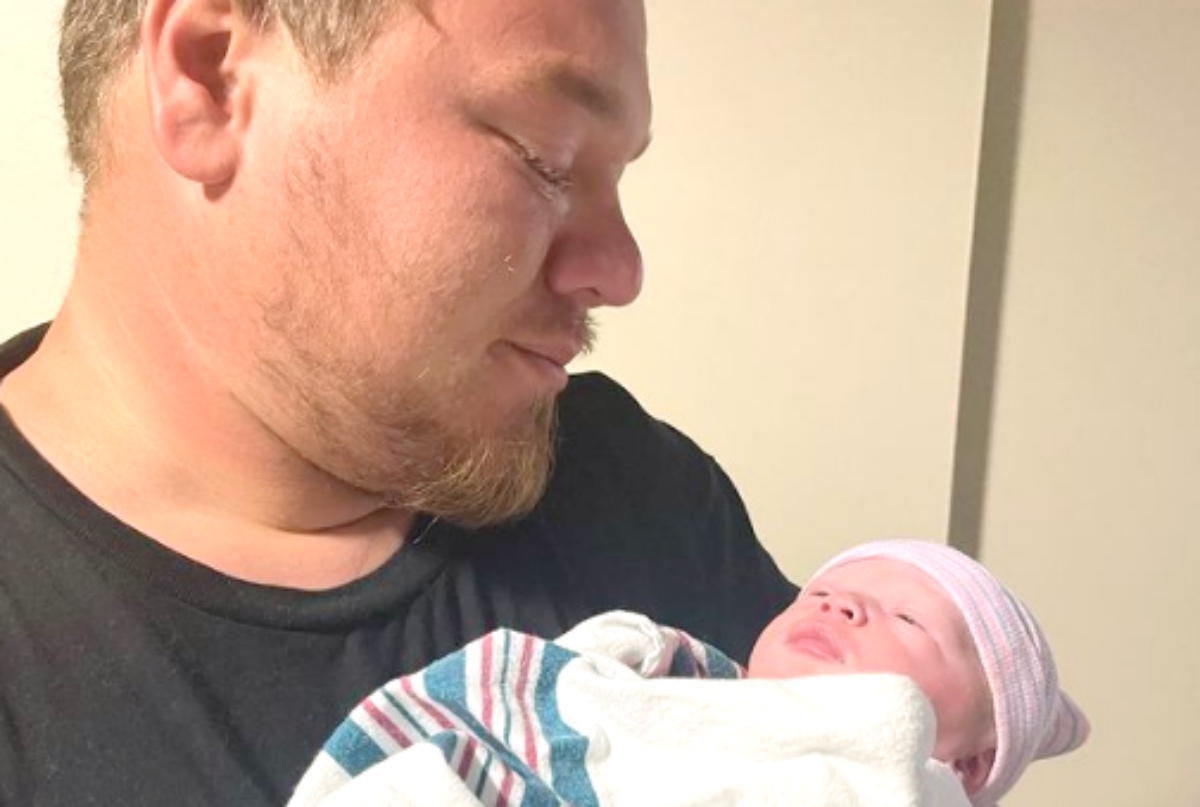 Mama June Road to Redemption spoilers indicate that Lauryn “Pumpkin” Efird and her husband Josh Efird have some great news to share with fans. Pumpkin recently posted on Instagram that she was eager for her son to be born and it has finally happened.  Here is what we know about Pumpkin and her son.

Lauryn’s Pregnancy Was A Shock

Mama June Road to Redemption’s Pumpkin was shocked to find out that she was pregnant. Pumpkin and Josh’s daughter is three and she hadn’t gotten pregnant until last fall. Pumpkin may have been shocked by the pregnancy but she was stunned to learn that her baby was a boy. Pumpkin was convinced that her child would be a girl because that is the norm in her family. 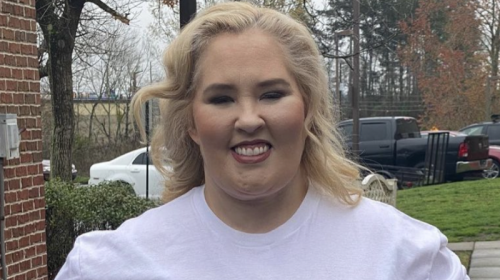 Pumpkin had also planned to wait until later to announce her pregnancy but thanks to Mike “Sugar Bear” Thompson it was announced at Ella Efird’s third birthday party.  Unfortunately, Sugar Bear’s wife, Jennifer Thompson, was the one to announce the pregnancy causing everyone to be mad at Pumpkin. Pumpkins sister Alana “Honey Boo Boo” Thompson was hurt the most by the announcement.

Mama June Road To Redemption’s Pumpkin didn’t believe that she and Josh would ever have a boy. Girls are prominent in Pumpkin’s family so even the tests result’s declaring her baby a boy left anticipation.  After all, tests can be wrong right?

However, the wait is over and Baby Bentley Jameson Efird has arrived safe and sound. Bentley weighed in at seven pounds and ten ounces and is a healthy and happy baby. Of course, Mama June will be ready to visit and meet her new grandson now that she has her life back on track. Will June leave Florida to be closer to her grandchildren now? 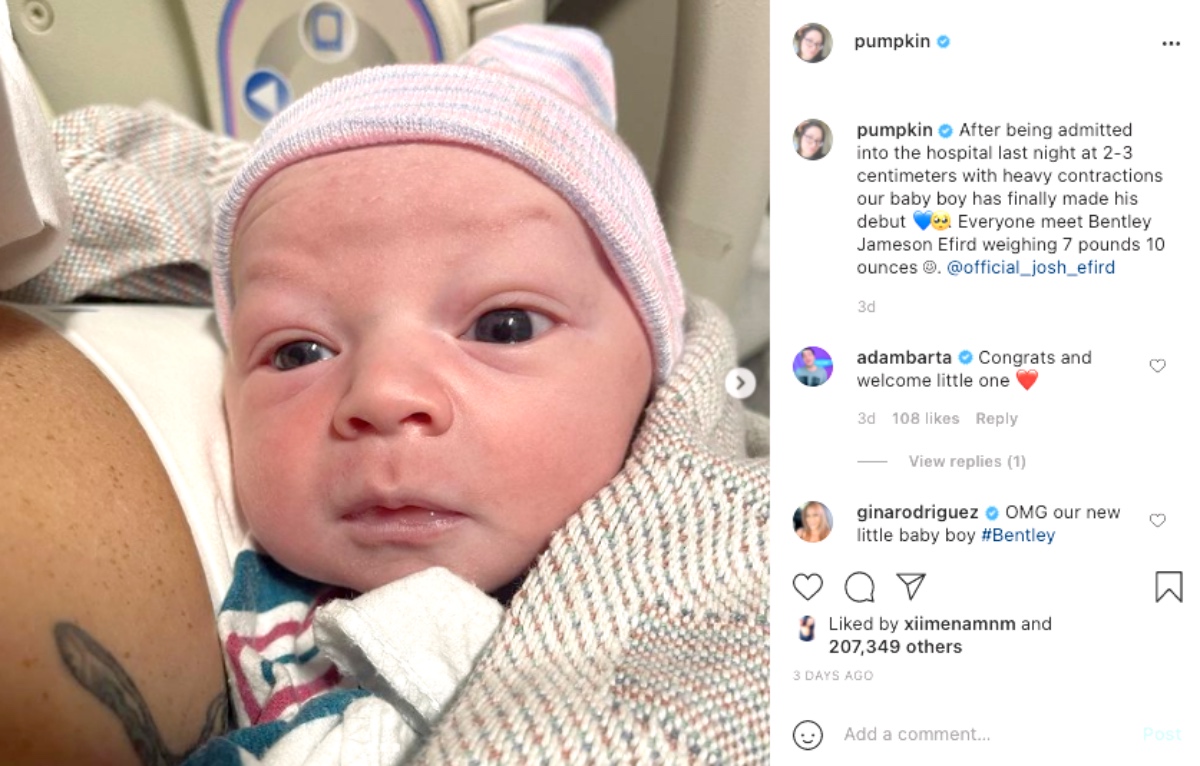 Bentley Will Be Surrounded With Love

Mama June Road To Redemption’s Bentley will be surrounded with love now that he has arrived. Alana is still living with Pumpkin and his aunt Jessica Shannon is doing good as well. Pumpkin’s family is finally getting back on track and this little boy may be the key to keeping Mama June on track.

Bentley is surrounded by a lot of loving women as well as his doting father Josh. Things are certainly looking up for Pumpkin and hopefully, Mama June will stay on the straight and narrow. However, there is certain to be drama with Jennifer and Sugarbear in the mix.

We look forward to following Bentley and Pumpkin’s as well as the rest of the family’s progress when Mama June returns.

Keep checking back with us for news and updates on Mama June Road To Redemption.  Mama June airs on WeTv Fridays at 9 p.m.