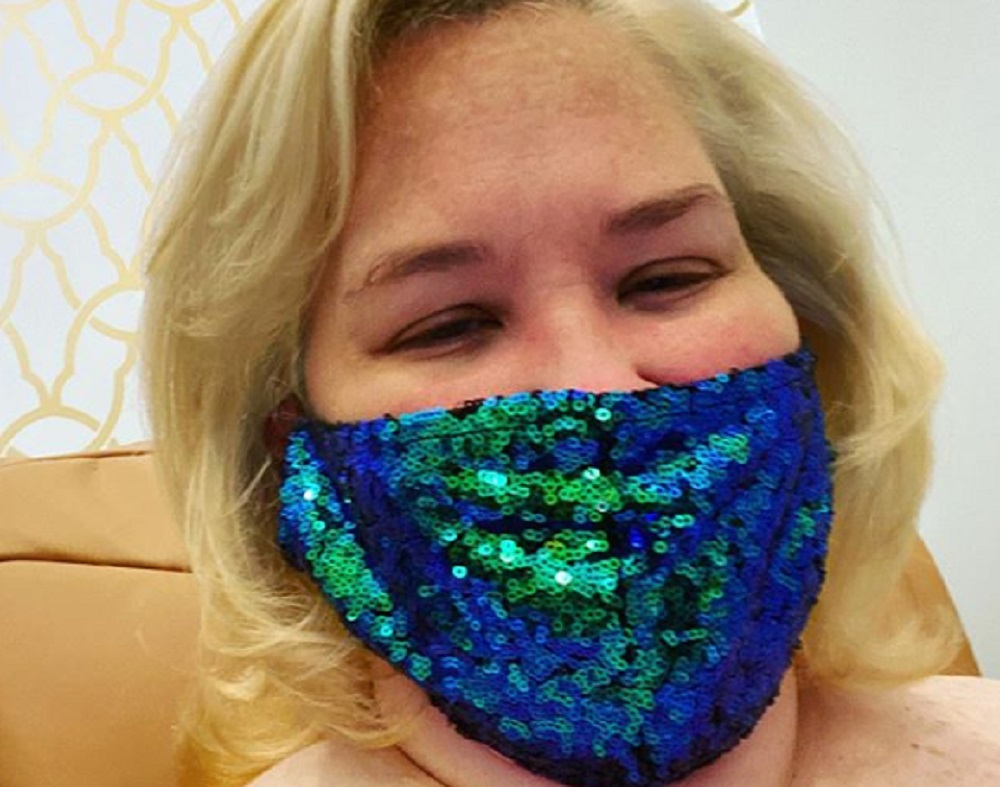 Mama June Shannon disappeared from the life of her family back in Family Crisis. By the end of the season on WETv, she finally admitted that she and her boyfriend Geno blew up to $2,400 per day on drugs. Eventually, she conceded that they needed to go to rehab. After that, in Road to Redemption, fans saw her trying to get the family to believe that she stayed sober. Now, she took to her Instagram and shared about fireworks and she gave some tips about sobriety.

Fans of the WEtv show first started seeing the fallen Not to Hot star talking about her sobriety soon after photos of her emerged from Florida last year. Well, despite her efforts at getting sober and staying that way, she still gets some trolls on her social media. That’s despite the fact that back in August last year, she told her fans that Gina Rodriguez gave her a sobriety chip. At the time, she celebrated six months of being sober.

In June this year, Mama June Shannon admitted to her fans that while she “did drugs,” she also “cleaned” herself up and “turned her life around.” So, she told them to rather gossip about that than slam her parenting.  Actually, she received a light sentence for her possession arrest. But, she is under some strict conditions. So, she tries hard with staying sober. In her 4th of July post, she actually looks good, as if she shed some of the massive weight gains she got during the quarantine.

Mama June Shannon Sends Out Her 4th Of July Message

If anyone’s qualified to talk about the dangers of celebrations and sobriety, Honey Boo Boo’s mom might be a perfect example. After all, she noted that it’s way too easy to slip during a party. Imparting some tips for staying sober, she advised fans to stay within an “environment” where they know they “feel safe.” 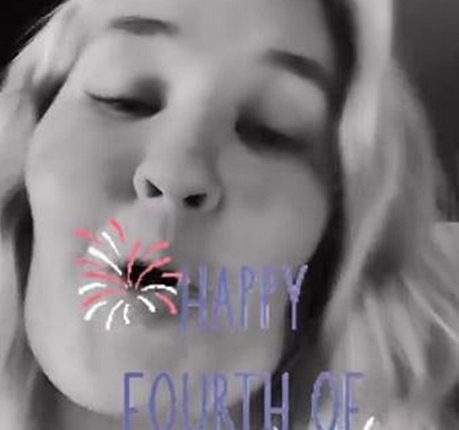 Mama June Shannon also emphasized that it’s very important that they feel safe so they don’t become “triggered.” Talking about drugs or alcohol, she mentioned, “if you have to be in that environment, then take maybe a sober person.”  After all, support seems very important. At the very least, people who struggle with sobriety should always ensure backup in case something goes wrong.  So, she reminded them that if they need help, they must call their backup. Additionally, the WEtv star also talked about just having “fun with family and friends.“

Mama June Shannon also reminded fans that if they brought home some fireworks, that safety is paramount. After all, nobody wants to end up in the hospital or worse on a holiday.

Remember to check back with us often for more news, updates, and spoilers from Mama June Shannon on WEtv.