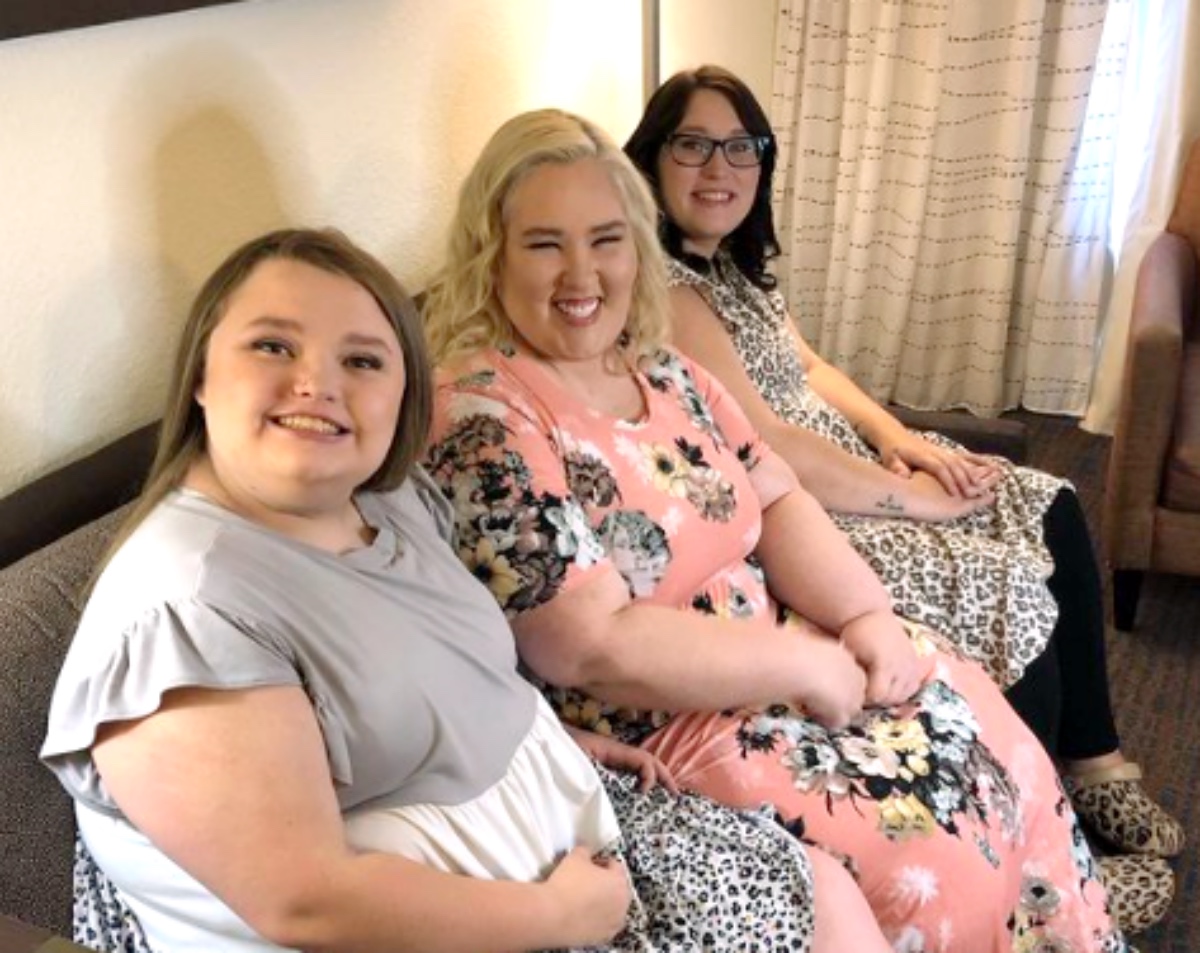 Mama June Shannon soared to fame on reality TV. From starring as the devoted mom to tiny pageant queen Honey Boo Boo in “Toddlers & Tiaras” to taking the lead role in “From Not To Hot” and “Road To Redemption,” Mama June seems to love that spotlight.

Now, in her latest scheme, June has threatened a Beverly Hills dentist with a lawsuit.

But the toothy tantrum comes at the same time as this mama has seemingly abandoned Honey Boo Boo. Find out why June’s daughter Anna has to defend Honey Boo Boo plus get all the details of the dental disaster below! 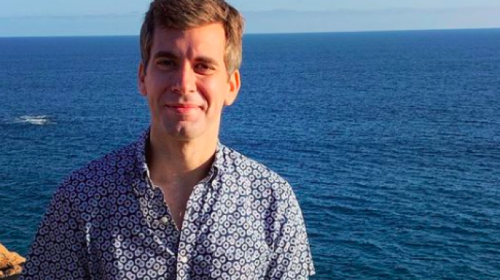 Get ready for the latest super-sized scandal in reality TV land (at least in Mama June’s eyes). 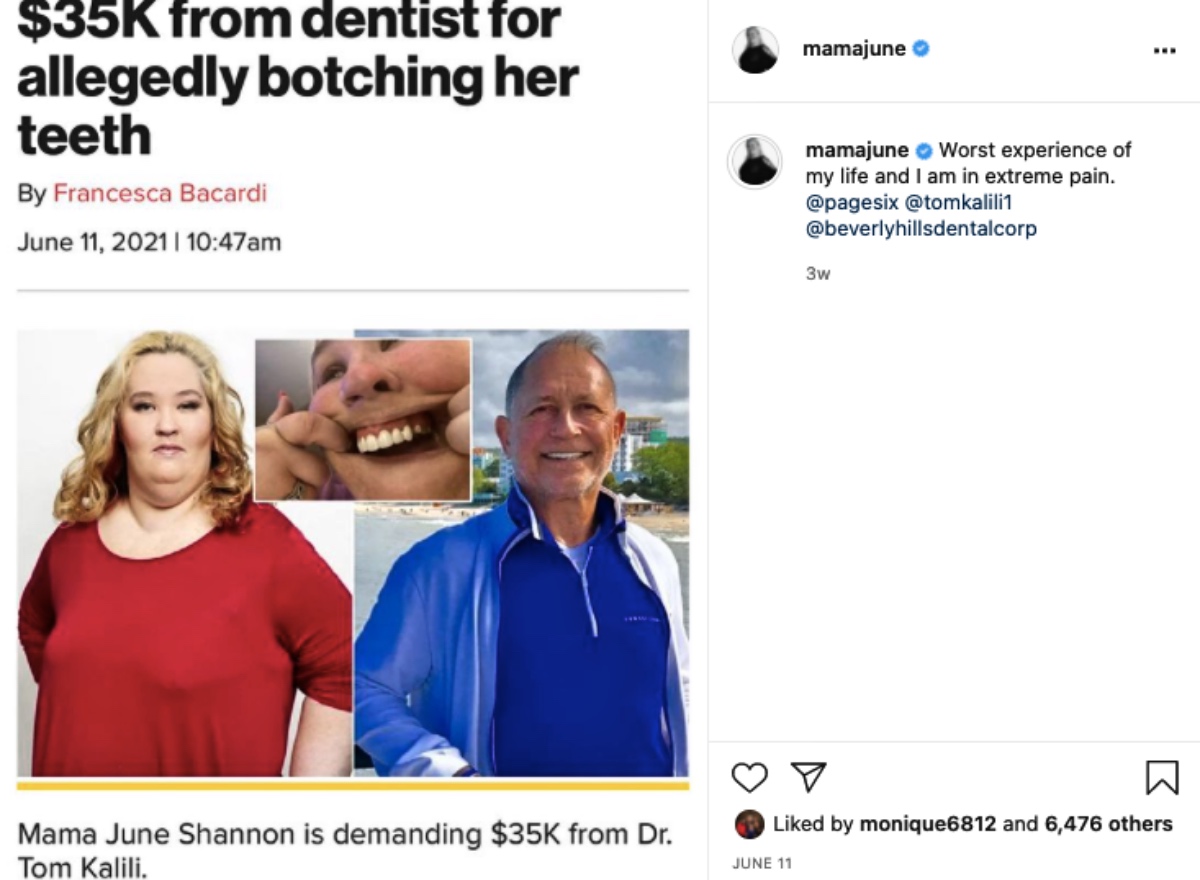 Beverly Hills Dentist Versus Mama June: Biting Off More Than She Can Chew?

In the letter, Mama June’s legal team claims the dentist has performed a “bait and switch” move. As a result, her lawyers want Kalili to finish her dental work OR pay her $35,000.

And what happens if the dentist does not follow through? Mama June’s manager warns that Shannon will file a complaint with the dental association and file criminal charges.

However, Dr. Kalili’s rep served up a different story.

“Representatives who presented as her agents demanded additional services, at no cost and within a limited time frame that is not best practice, realistic, nor in the patient’s best interests. [We made] efforts to explain to her agents that this can’t be done in one step and if we skip steps, patient will be exposed to risks and complications,” said the dentist’s spokesperson.

The rep claimed that Mama June’s side “entered into an exchange with our office that we perceived as threatening and included allegations of intent to harm our reputation. Reasonable efforts to explain the recommended treatment plan for the medical care requested were of no avail.”

Moreover, the dental office accused Mama June of “setting up our office for negative publicity even if it meant putting the patient at risk. As a result of their bullying, Beverly Hills Dental Corp will not treat the person they claimed to represent.”

Ironically, Shannon’s demand for free dental work after she admits shelling out almost $1 million on drugs in a single year.

“So much money was sent to our dope man,” she recently confessed.

But Mama June did not rush to her rescue. Instead, June’s oldest daughter, Anna, told the Sun that “Alana is a teenager who is growing up and is basically trying to find herself. She is going through what every teenager goes through.”

And those thick false eyelashes plus what Anna calls “nail stuff” only signify Honey BooBoo’s maturity, claims her sister.

“She is grown up. She is more grown-up than most 15-year-olds. The nail stuff that doesn’t bother me, what do you expect for 15?” pointed out Anna.

Hmmm, perhaps Mama June could learn from her oldest daughter?!