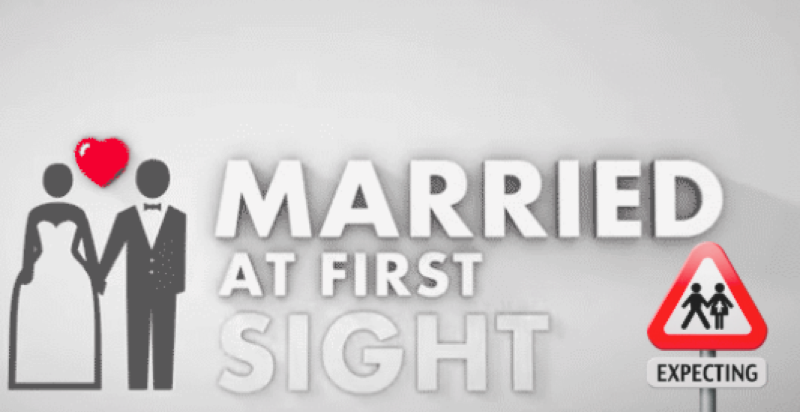 Married at First Sight spoilers and updates tease that another MAFS couple is expecting a baby and this one is from season 10. Jessica Studer and Austin Hurd were a fan favorite from the start of the season, and fans couldn’t be happier to finally hear some good news coming from the MAFS franchise.

The two exclusively revealed to People, “Austin and I are super excited about this new adventure of parenthood! We both knew we wanted to be parents when we met but wanted to wait for the time to be right. Now that we have been married for almost two years and are a little more settled with a house, we are as ready as we can be. I know Austin is going to be a great dad, and I can’t wait for November 2021 to meet baby H.” 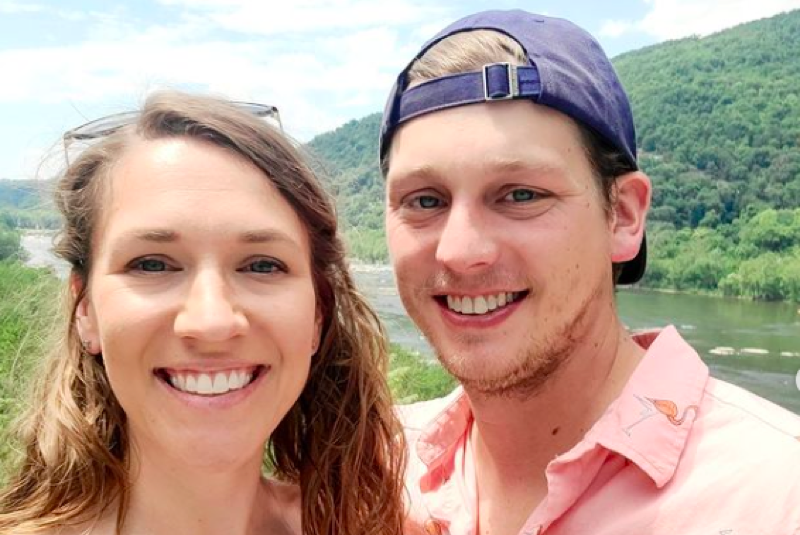 The couple is already “fur” parents to their energetic pooch, Rex – a lot has changed for the happy couple. MAFS got to see Austin find a new job, Jessica moved up in hers and they bought a house.

Married At First Sight Updates – Are There More MAFS Babies On The Way?

Jamie Otis-Hehner, recently revealed that she and Doug Hehner, who were matched on season 1 of MAFS and already have two children, are trying for their third child. The former Bachelor contestant, Jamie is familiar with taking care of children as she gained custody of her two younger siblings and raised them – so no surprise that she wants to have a big family. 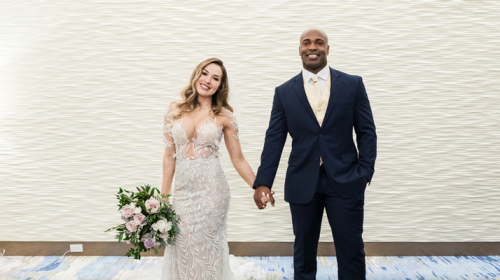 From Season 6, Shawnice Jackson and Jephte Pierre were matched and now have an adorable daughter named Laura Denise who they welcomed back in 2018. The couple had a tough go of it, but at Decision Day, they decided to stick with it and try to make it work. Three and a half years later and Jephte wants more children, but Shawnice is reluctant. Time will tell if these to go ahead and try for their second this year. Shawnice recently posted “just because” roses that Jephte bought her, it’s nice to see the two still going strong.

Which couple do you think will have the next MAFS baby?

Dancing With The Stars Season 30 Cast Members Rumors – What We Know!