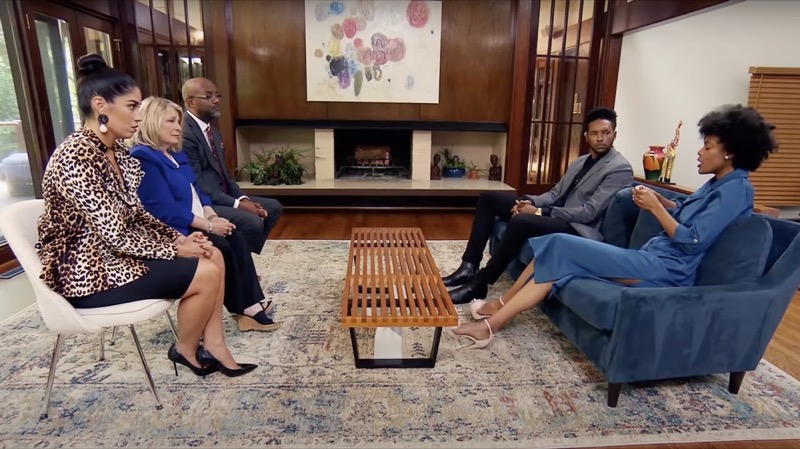 Married at First Sight spoilers and updates tease that the franchise is now into its 13th season along with various spin-offs.

On TV, the wedding looks normal – the bride and groom are getting ready, the audience, the vows, and the applause. Behind the scenes, according to an attendee at one of the weddings, thankfully the couple only had to walk down the aisle once, but the clapping, cheering, aweing at the ceremony and the reception was done several times so production could have many shots to fill in later. But, one cast member claimed that many scenes got reshot over and over again, she said, “walked down the aisle four times, and said my vows three times, and kissed at the altar twice”. Although you can see that if it wasn’t a good shot that the producers would want it done over again, after all this is for prime time TV! 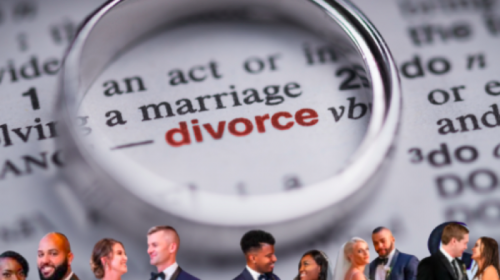 Elizabeth Bice was matched with Jamie Thompson on season 9 and she was very dramatic when it came to her arguments with Jamie on the show. She revealed that the “producers do not encourage fights” and it wasn’t “production-driven,” but the situation they are put in by producers heightens their emotions which leads to the fights.

Producers really do want people who are looking for love, not fame, and force a year-long ban on social media. Sadly, the fame seekers get in there anyway as we have seen with Chris Williams from season 12 and many others.

Married At First Sight Updates – Being Taken Out Of Context

After the season ends, a lot of the contestants say that their comments are portrayed poorly or are taken out of context completely. But with 10 people around you in your apartment all day filming your every move, you can see how things could get jumbled.

We have seen a variety of experts over the 12 seasons of MAFS that have already past and most seem to really care. Doug Hehner from Season 1 said that “Even after the show, they’ve all reached out to us and let us know that they hope to always stay in touch”.

Although Married At First Sight has few “happily-ever-afters” fans are still hopeful season after season that there will be some true love matches. Season 13 is around the corner and will feature couples from Houston airing on July 21st, 2021.