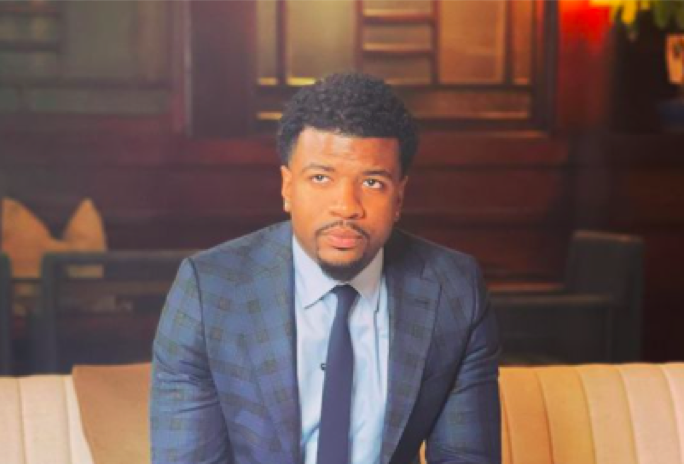 Married at First Sight spoilers and updates tease that Chris Williams was no stranger to controversy on MAFS season 12. The former Subway owner appeared on MAFS where he was matched with Paige Williams.

Married At First Sight Spoilers – A Divorce In The Making

Once the vows were read this marriage went downhill fast. Chris was very vocal about Paige not being the “trophy wife” that he was promised. He consummated the marriage only to then tell Paige the next day that he was not attracted to her. Chris kept sleeping with Paige and before the honeymoon ended he dropped the bomb that his ex-fiancé was pregnant and he was the baby’s daddy. 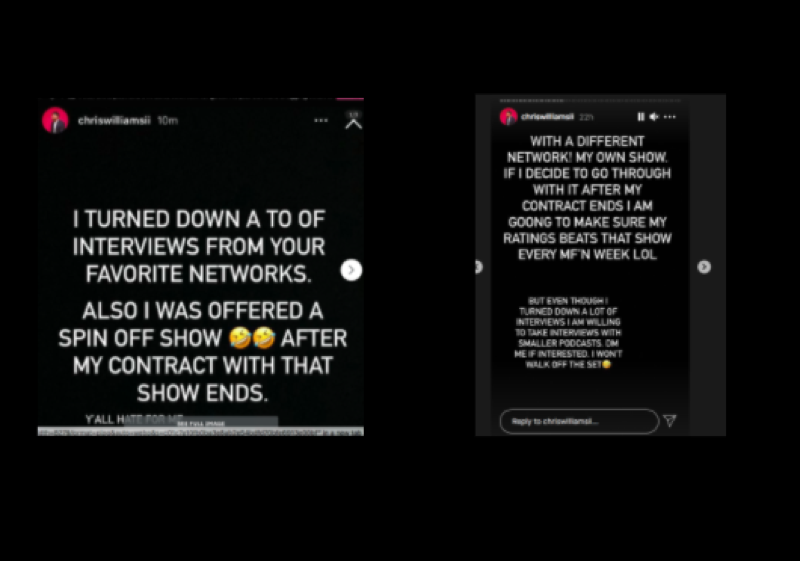 Paige was obviously devastated and wanted out, but Chris kept trying to hang on until the end of the eight-week experiment – fans suspect it was for the money. In the end, Paige asked for a divorce and walked away from which was obviously a nightmare marriage for her. During Chris’ time on the show, his relationships with the other cast members were strained, with many of them not able to accept what he did to Paige. In fact one evening, Chris almost got physical with Erik Lake until Vincent Morales got in the middle and broke them up.

Married At First Sight Spoilers – Chris Williams, The Man – The Myth – The Legend

Chris has been very active on social media, not only has he made comments about Paige and a date that she was, but he has also been making some pretty nasty accusations about Erik Lake, Virginia Coombs, Jake Harder, and even Jamie Otis! Apparently the season 12 MAFS cast had cue cards that guided them on what to say to Chris, he says he was a victim in all of this and looks like he is trying to get back at them. But Jamie Otis! That one is a mystery. 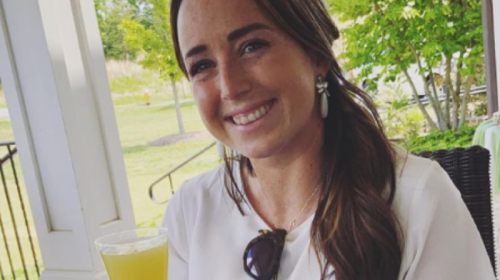 Aside from all the social media mess, Chris claims that he was offered a spinoff show and that MAFS ratings were the highest they have ever been with him appearing on the episodes. In fact, in two of the episodes this season, Chris was not on and he says ratings dropped. He also turned down network interviews, this all according to Chris.

Chris keeps bragging on social media that he has accomplished “so much.” But from where fans are looking, they see the youngest failed Subway black franchisee (in mere weeks all the employees quit, shut down, he made no franchise payments and was repossessed), 2 engagements called off, 1 marriage ending in divorce, #1 worst groom in MAFS history, most MAFS despised cast member and he and his auto finance job “mutually” decided to part ways. Chris’ “fifteen minutes” has gone on for too long, hopefully when season 13 airs all of this will be behind us MAFS fans and we can focus on our love of the show.

If there was a MAFS spin-off starring Chris Williams, would you watch it?