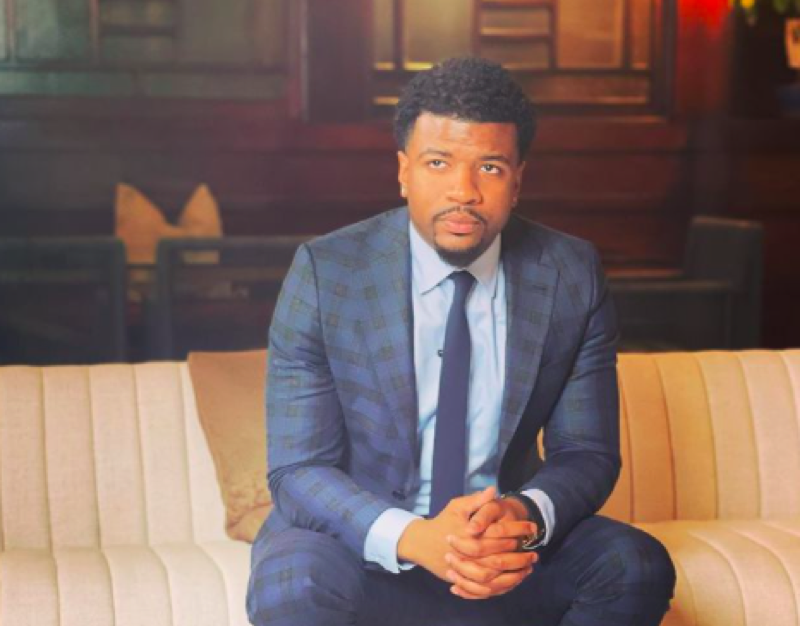 Married at First Sight spoilers and updates tease that Chris Williams appeared on MAFS season 12 where he was matched with Paige Banks. Since the show aired, Chris has chosen to taunt the cast members and spew negative comments about the show on social media. 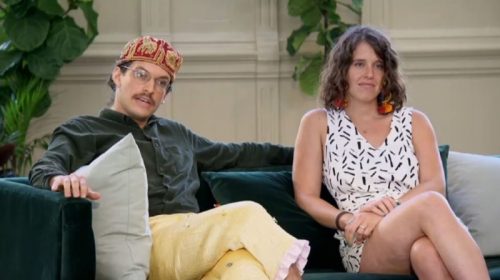 In a desperate effort to try and repair his image, Chris has been dragging the other castmates through the mud on social media.

During MAFS season 12 Chris slept with Paige several times before telling her that he wasn’t attracted to her face, dropped the bombshell that his ex-fiancé was six weeks pregnant, and walked away; that was all before the honeymoon ever ended. Chris remained on the season until Decision Day but toyed with Paige’s emotions for eight weeks, pretending to try and reconcile with her while he was really trying to reconcile with his ex. When Paige returned home from the honeymoon, she even moved into the apartment alone, Chris did not “really” try to make it work.

Paige didn’t do anything to Chris, yet he has spoken negatively about her reputation, he also said negatives things about Erik Lake, Virginia Coombs, Jamie Otis, and his favorite person to attack, Jacob Harder.

In Chris’ Instagram live, he said that he is in therapy and they are trying to diagnose him as a narcissist – no surprise there! Chris was recruited by Kinetic Content and he did deliver, there is no doubt. He caused drama, ratings to soar, and widespread media attention – but at what cost? The other cast members have real lives and are trying to make it in their new relationships. Watching Chris’ live videos it appears that he only feels good when he is tearing other people down, sad.

Fans took to Reddit to say how they feel about Chris, “The guy is in manic mode. He needs a mental health evaluation stat. I’ve been exposed to that behavior,” and “I would love to see Cur$ed (Chris) get knocked out in Court in the morning by Kinetic Content and then knocked out in the boxing ring by Jake (Jacob Harder) that night. That would be the perfect ending for the shit storm that was Season 12,” and “If someone knows this guy, please reach out and make sure he gets help.”

What do you think about Chris Williams? Have you been watching his Instagram live videos? Season 13 of MAFS is just around the corner, and hopefully, for all the MAFS’ fans who have had enough of Chris’ extended 15 minutes, that the new season takes the spotlight and Chris takes the backdoor.