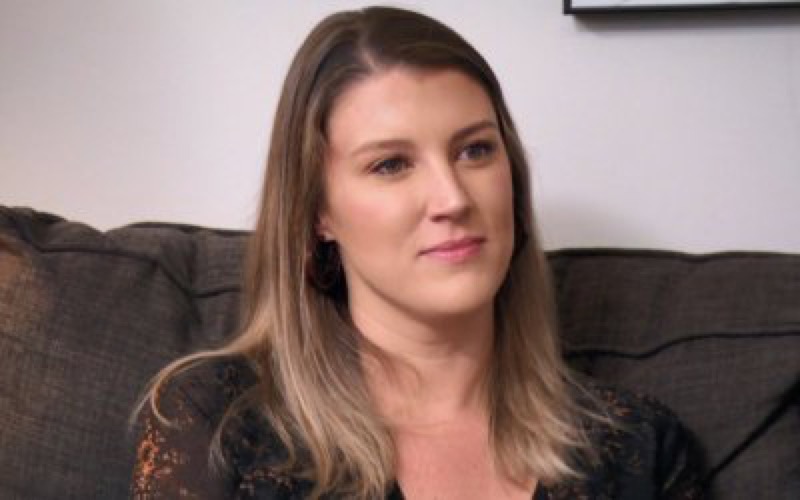 Married at First Sight spoilers and updates tease that Haley Harris appeared on the 12th season of MAFS where she was matched with Jacob Harder. Sadly, for the two who were very serious about wanting to find their person to have a happily ever after with, the two didn’t make it to Decision Day where they agreed to get a divorce.

Married At First Sight Spoilers – Opposites Do Not Attract

In a recent podcast, Haley got real and told her side of the story. What was nice about Haley’s reveal is that she didn’t bash Jake, she just told her story. Haley began with the application process were being 28 years old, she said that her maximum age that she would accept for a significant other would be 34 and Jake was 38, so she was a bit perplexed by this when she found out. 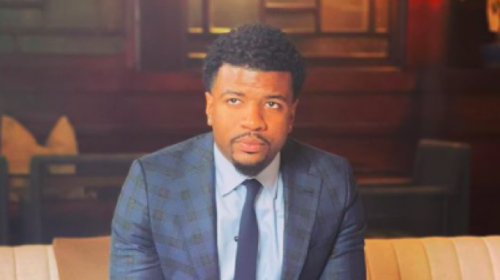 The questionnaire was in-depth, 90 Day Fiancé drills the hopefuls with a lot of questions. She says it didn’t feel like a real wedding, due to COVID she wasn’t allowed to invite many people, she was asked to pick five songs for the wedding and was not told that one of them would be “their” wedding song. So, awkwardly, the producers played “I wanna dance with somebody,” for the wedding song. She admits that she got physical with Jake, but it didn’t feel right and she knows that she should have communicated better with him back then. Haley says she is spontaneous, Jake is not. Jake is obsessed with 80’s culture, Haley wasn’t even born then. Haley prefers to be in a group setting and is very social, Jake is not.

Haley expressed her frustration to Pastor Cal that they gave her the opposite of what she asked for in the questionnaire. But, fans of MAFS have heard it before, the experts believe that “opposites attract” and do this on purpose. In Haley and Jacob’s situation, their experiment didn’t work. Haley is not the only one that didn’t get what she wanted, neither did Jake – he wanted a wife with a big nose! He says he is attracted to women with larger noses. Overall, Jake and Haley just brought out the worst in each other and were not a good match.

Haley reveals that she has learned a lot from the process and made a lot of good friends, she talks to the other women from her season on a daily basis and she was recently at Ryan Oubre’s birthday, Jake was there as well, they didn’t talk but they do remain cordial in social situations.

Haley is back dating, but admits it is tough – some guys don’t feel comfortable with her having been on MAFS, they think she wants to rush into marriage. Instead of having an “Unmatchables” season, MAFS should have a “Second Chances” season for all these hopefuls that they didn’t match up with the kind of person they asked for.

What do you think? Do you think MAFS should do a “Second Chances” season?