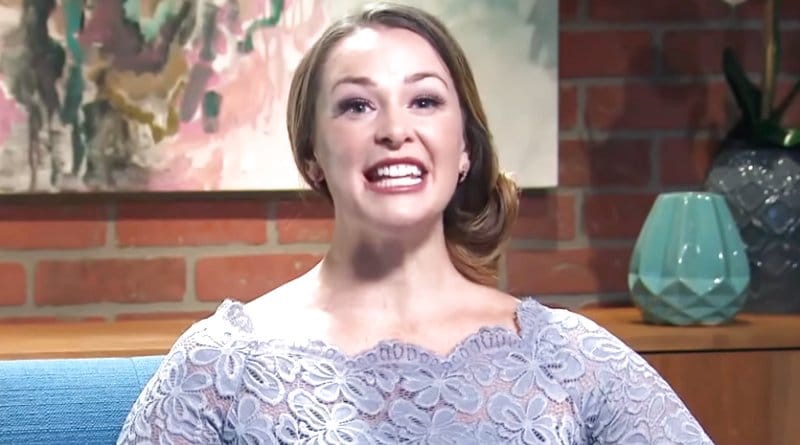 Married at First Sight spoilers and updates tease that Jamie Otis might have her face all over social media and be the “unofficial” spokeswoman for MAFS, but she is losing ground with Married At First Sight fans by the day. Fans took to Reddit and voiced their dislike of her actions towards her husband and her desperation to be a “celebrity” – in fact, they would love to see a fresh face representing MAFS.

Fans get it, we all watched MAFS season 1 and got to see Jamie crying and have a breakdown because she was not attracted to “ugly” Doug Hehner. Since then, we have heard it over and over again, she just can’t let it go and fans don’t want to keep hearing it, at this point, it is just cringe. After so many years together, when Jamie continues to happily say this to strangers, Doug should just show her the door. 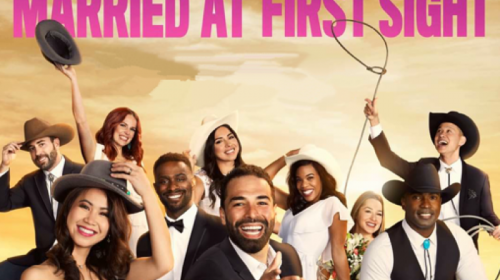 Here is what fans are saying, “I find her soooo cringe and I can’t watch her either! Her reaction was bad seeing Doug but I gave her the benefit of the doubt until all this fame-hungry, need for attention became very obvious. Her career is now literally pretending to be the best MAFS couple, it’s not real IMHO,” and “l started following her on social media and she does seem overzealous in the fame-seeking aspect,” and “I think Jamie likes, maybe even loves, Doug, but isn’t in love with him at all. I think she saw fame and dollar signs and realized she could also get the kids and stable family life she always wanted out of staying married to him.”

In recent months Jamie accused Doug of having an affair with their nanny and she was crying about it on Instagram. And now, it seems like we just had to blink and Jamie and Doug are trying for another baby – but this was after Jamie went to a psychic about the alleged cheating! Now if you follow her on IG, you even get to see her pee to get her pregnancy test, is this too much?

Jamie has been pushing body positivity in the last year to the extreme. She posts half-naked pictures of herself over and over again and saying how much weight she gained. Fans get it, they are all about body positivity, but they are feeling that Jamie is pushing it overboard so she will get approached by WW or Jenny Craig.

What do you think of Jamie? Are you a fan? Do you think she goes overboard and should she scale back the social media?

It’s all not negative against Jamie, some fans think that she does love Doug and wouldn’t be in a relationship and have multiple kids just to be a D-list star. What are your thoughts?