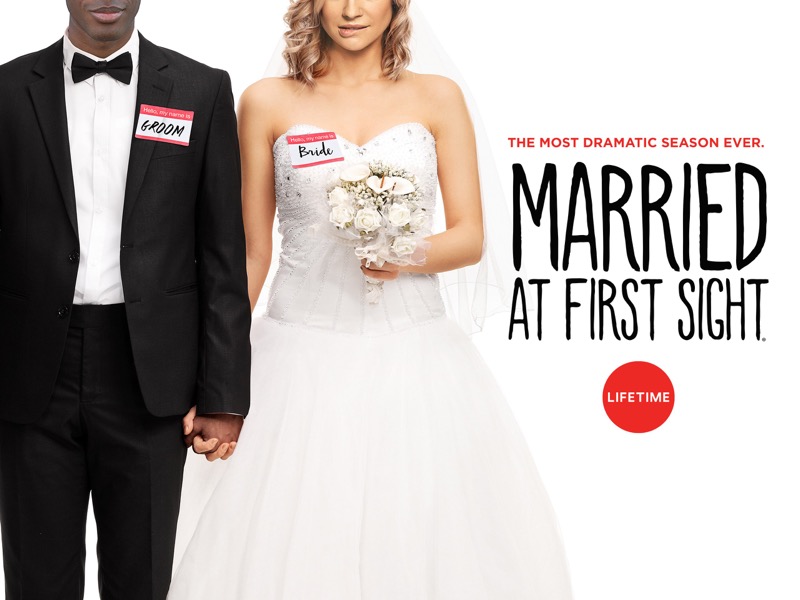 Two other couples made it past Decision Day but recently separated; Clara Berghaus and Ryan Oubre, Virginia Coombs, and Erik Lake. And, in a shocker to MAFS fans, season 11’s Amelia Fatsi and Bennett Kirschner just broke up. That means in the last three seasons alone, only 4 couples out of fifteen have made it so far. If we go back to seasons 2, 3, and 4, everyone is divorced.

Married At First Sight Spoilers – What Should Change?

Stop the fake editing! It would really be nice to see genuinely the couple’s real experience on the show. We don’t need made-for-TV drama. 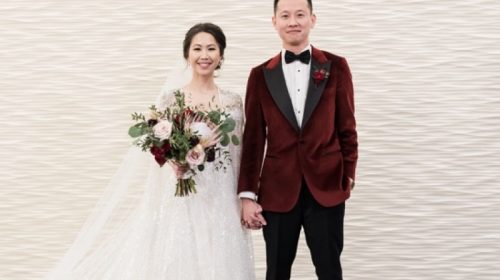 Stop matching the introverts with the extroverts to bring them out of their comfort zones. People are who they are and shouldn’t have to change to be in a relationship.

Stop matching “opposites,” they do not attract! Again, the experts are putting huge pressure on couples to change.

Stop having multiple episodes for the weddings and Decision Day can be half an episode, the couples know what they want to do by the time they are sitting in front of the experts.

Terminate toxic marriages when nothing can be done to save the relationship.

The perfect “train wreck couple” brings high ratings which were very clear when the Married At First Sight experts matched Chris Williams with Paige Banks. These two should have never have been matched and their union proved that the “vetting” process didn’t work because Chris had recently been engaged, got his ex-fiancé pregnant, and disappointed not only the viewers with his bad attitude but the experts as well. But, all the drama gave MAFS some of the highest ratings ever. When fans see people like Chris make it on the show, you know they’re not putting any effort into looking at who they are, or are just ignoring it.

In the early years of Married At First Sight the show was more organic, the experts were more involved and looked genuinely interested in helping them succeed.

What would you like to see differently on Married At First Sight? Are you watching season 13, who is your favorite couple so far?