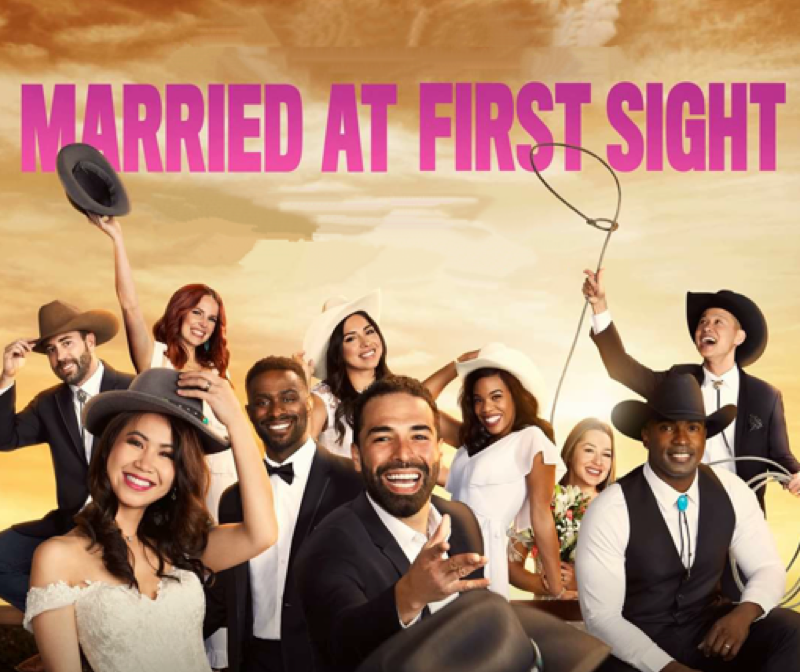 Married at First Sight spoilers and updates tease that Season 13 of MAFS is finally here and we can put all the drama and Chris Williams behind us. In the promo, MAFS has made it all gimmicky with cowboy hats and lassos, everyone looks like they are having fun, and fans hope for a better season where the experts pay attention to the red flags. 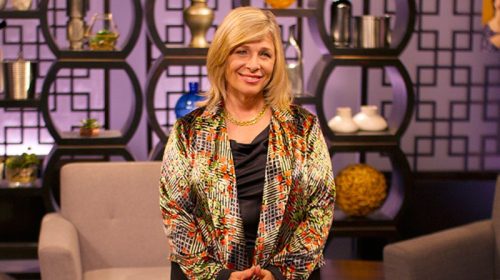 In the MAFS Matchmaking Special for season 13, Pastor Cal makes a visit to Ryan’s house who is paired with Brett this season and has been dubbed a “reformed serial dater” by his friend who says that Ryan has dated between one thousand and two thousand women in Houston! Although, his friend still thinks that Ryan will make a loving husband to one lucky woman. Meanwhile, Brett is a long-time fan of the MAFS and is looking forward to allowing the experts to match her with her potential happily ever after.

There are five new couples this season; Brett and Ryan, Myrla and Gil, Michaela and Zack, Rachel and Joe, and Bao and Johnny – the first Asian-American couple to appear on MAFS.

Johnny has admitted that he has been holding out for the perfect match but after seven years is giving up and leaving it to the experts. Zach has wanted to be married for the last few years and realizes that the clock is ticking if he is going to be a young father like he hoped he would be. Jose admits that he consistently meets women that are not into long-term relationships and he is ready to be married with kids. Gil is excited to find his perfect match and provide a happy and secure life. These guys sound great, MAFS fans have a lot to look forward to.

Married At First Sight Spoilers: Henry Rodrigues Is Off The Markethttps://t.co/JWsRRBzR8C

Once the Matchmaking Special airs, the Kick-Off Special will air on July 14th on Lifetime with Kevin Frazier and a panel of experts giving fans a look at the upcoming season and this will be followed with a huge three-hour premiere on July 21st.

Many fans lost their trust in the experts; Dr. Coles, Dr. Pepper, and Pastor Cal after season 12 and the disaster with Chris Williams. Season 13 will either reignite the fans’ faith in the show or destroy it for good. Have you recovered from MAFS season 12? Will you be watching season 13?

The Bold and the Beautiful Spoilers: Katherine Kelly Lang Has An Explosive Fourth Planned