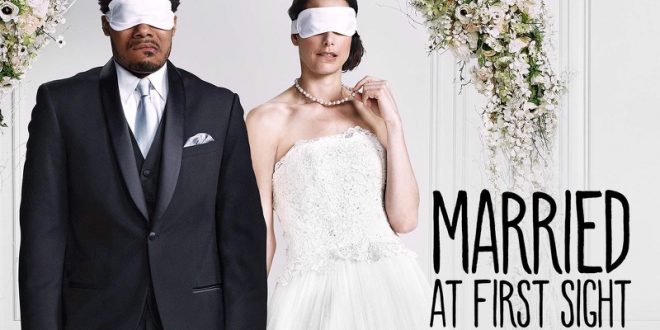 Married at First Sight spoilers and updates tease that the MAFS selection process is breaking down. Season 12 began with five couples and fans aren’t convinced that the one that is left, will make it long term.

Haley Harris immediately recognized that Jacob Harder was not a match for her and it was no surprise that the two didn’t make it past Decision Day. Since their breakup, the two have handled it with grace, neither has pulled a “Chris Williams” on each other on social media.

Fans had hope for Virginia Coombs and Erik Lake, but this spring the two filed for a divorce. The most recent breakup was Clara Berghaus and Ryan Oubre, this one sent shock waves all over their fan’s social media. Unlike Virginia and Erik, Haley and Jacob, this breakup doesn’t appear to be amicable. Both have stopped following each other on social media and deleted all photos of each other together. 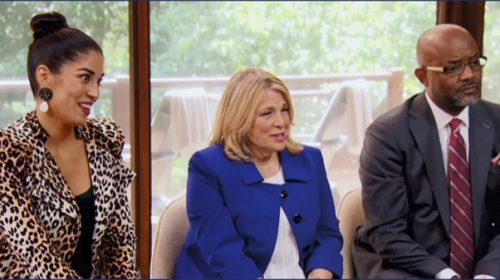 When it comes to Paige Banks and Chris Williams, there really isn’t much to say either than these two were really bad paid actors or production only put them together for the drama and the ratings, anyone’s guess.

Married At First Sight Updates – Down To The Last Couple

Brianna Miles and Vincent Morales are the last couple, “happily married”. Brianna is amazing, fans like her so much so that they have suggested she replace Jamie Otis as the future face of MAFS. It’s unbelievable where we have come, Champagne Vinny is now the best groom of season 12 despite his tantrums and poor Brianna having to walk on eggshells for the rest of her life.

Is It Only A Matter Of Time Before Brianna And Vincent Break Up?

The experts had a really bad season 12, they were just off with all the couples. Is their system breaking down? What are the chances that they got “one” right? We all love Brianna but we have also seen Champagne Vinny’s temper and we have seen Brianna alter her personality so she doesn’t trigger Vinny’s outbursts – how long can she keep that up for?

Vinny’s ex-girlfriends said that what fans saw on the show was very out of character for him. Hopefully, for Brianna’s sake that is true and he is a different person off-camera. It certainly would be nice to see one couple make it this season.

Are you a fan of Brianna and Champagne Vinny?