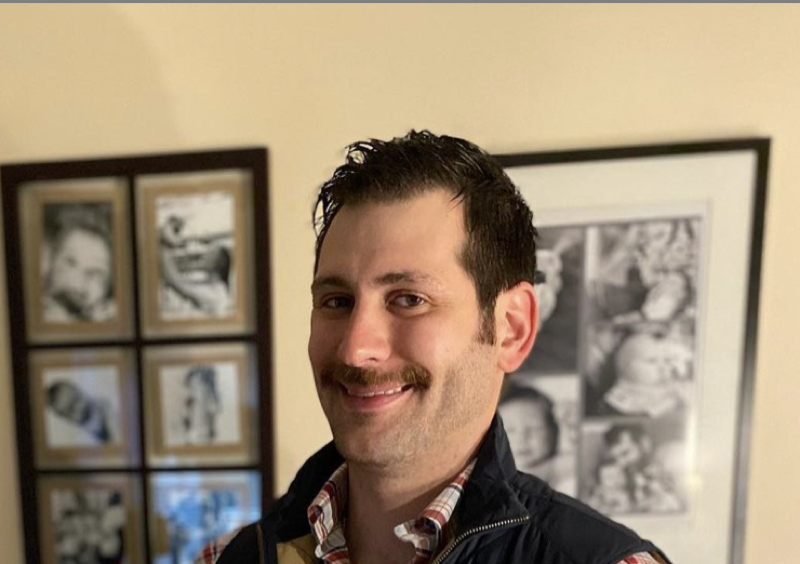 My Big Fat Fabulous Life fans eased off their hate for Whitney Way Thore’s ex, Chase Severino. At the end of Season 8 of the TLC show, Whitney slammed all the haters after they saw him break up with her when his girlfriend had his baby, Aurora. Nowadays, Chase and his baby mama, Sara seem very settled with the adorable little girl. On Monday, he shared a cute clip of her and fans just loved it.

At the moment, Whitney Way Thore takes a sabbatical in France. Fans wondered if she found a new man after the split from Chase. Well, it turned out that spoilers revealed in Season 9, she dates a guy from Paris. Well, sort of, as it’s all been long-distance. However, the fact that she’s in France right now might mean that she meets up with him in person.

Clearly, the My Big Fat Fabulous Life star moved on from Chase. Meanwhile, a lot of fans love seeing all the photos of Chase and Sara’s baby girl. Last week, they also shared the good news that they purchased their first home together. So, Chase seems so happy as it will be the first real home that Aurora grows up in. Then on Friday, he shared a cute photo of himself with Aurora cuddling up on one side and his dog Piper on the other. On Monday, he shared more about his baby girl.

The clip that Chase Severino shared was set to foot-stomping Kenny Loggins’ Footloose. Lying back in her high chair, Aurora managed to maneuver one leg out from under the tabletop. Wriggling her little toes, she kicked her foot up and down while she enjoyed her bottle. His caption read, “Aurora has her dancing feet 💃 👣 going!” He also said, “It’s the footwork for me!“ 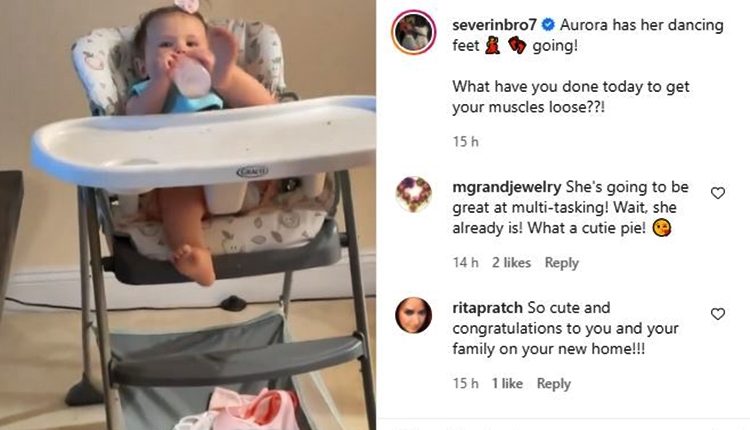 My Big Fat Fabulous Life fans adored the cute clip. Actually, she was clearly in the vibe as the foot under the table also beat time. One TLC fan commented, “She’s going to be great at multi-tasking! Wait, she already is! What a cutie pie! 😘” Then another fan said, “I love baby feet! Omg! The tootsie-wooties 😍😍😍.” Meanwhile, other fans agreed with her dad that it was the footwork that did it.

Will Chase Feature In Season 9?

Lots of My Big Fat Fabulous Life spoilers already emerge, but so far, no hints came that Chase Severino might feature again. In fact, it makes sense that he’s now off the show. After all, he and Sara are tight, they settled down in their new home, and raise their gorgeous girl.

Remember to check back with us often for more news, updates, and spoilers about the cast of My Big Fat Fabulous Life on TLC.

The Bold and the Beautiful (B&B) Spoilers: Aaron D. Spears Shows Off His Birthday Suit