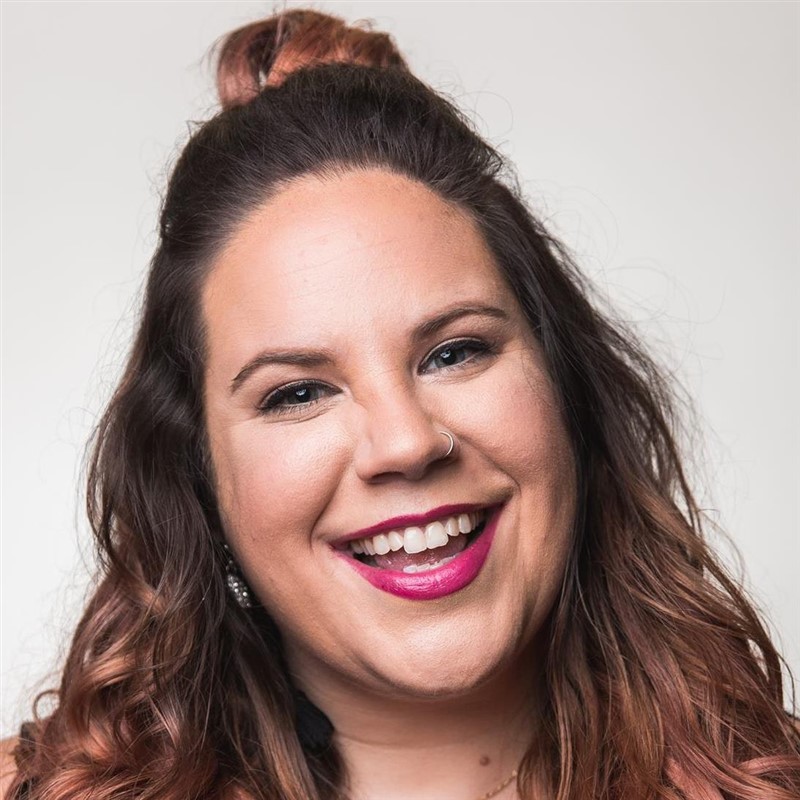 My Big Fat Fabulous Life spoilers reveal that fans are excited to see Whitney Way Thore back in action. The ninth season of the show is heading our way and we couldn’t be more thrilled. Whitney will share a lot more of her life this season, including her weight loss journey and new relationships. Here is what we know so far.

In the eighth season of MBFFL, Whitney had to deal with heartache and she and her fiancé, Chase Severino broke up after she found out that he had cheated on her with an ex-girlfriend. She ended up pregnant and Whitney knew that it wasn’t meant to be. She was crushed by the breakup, but it seems that she has moved on since. 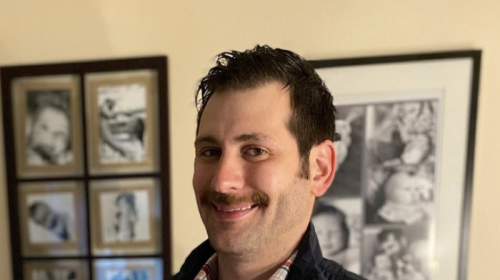 Whitney has moved back to Greensboro, North Carolina and it looks like she has changed her business associates too. She is still running her business and now it looks as if it is all online. She is doing virtual physical training with her new business partner. She started this part of the business during the pandemic and her fans seem to love it!

One of the big rumors is that Whitney has a new man. She has been seen wearing a ring on her left finger on her Instagram account and some of her fans think that she is in France with her new man. Could this season just focus on this new part of her life? Will we see her exploring these changes and new love?

The newest season of My Big Fat Fabulous Life will premiere on August 17 on TLC. It airs at 9 p.m. EST. Whitney has shared some pictures of herself for the premiere and is very excited to start sharing her life with her fans once again and we are happy to see her.