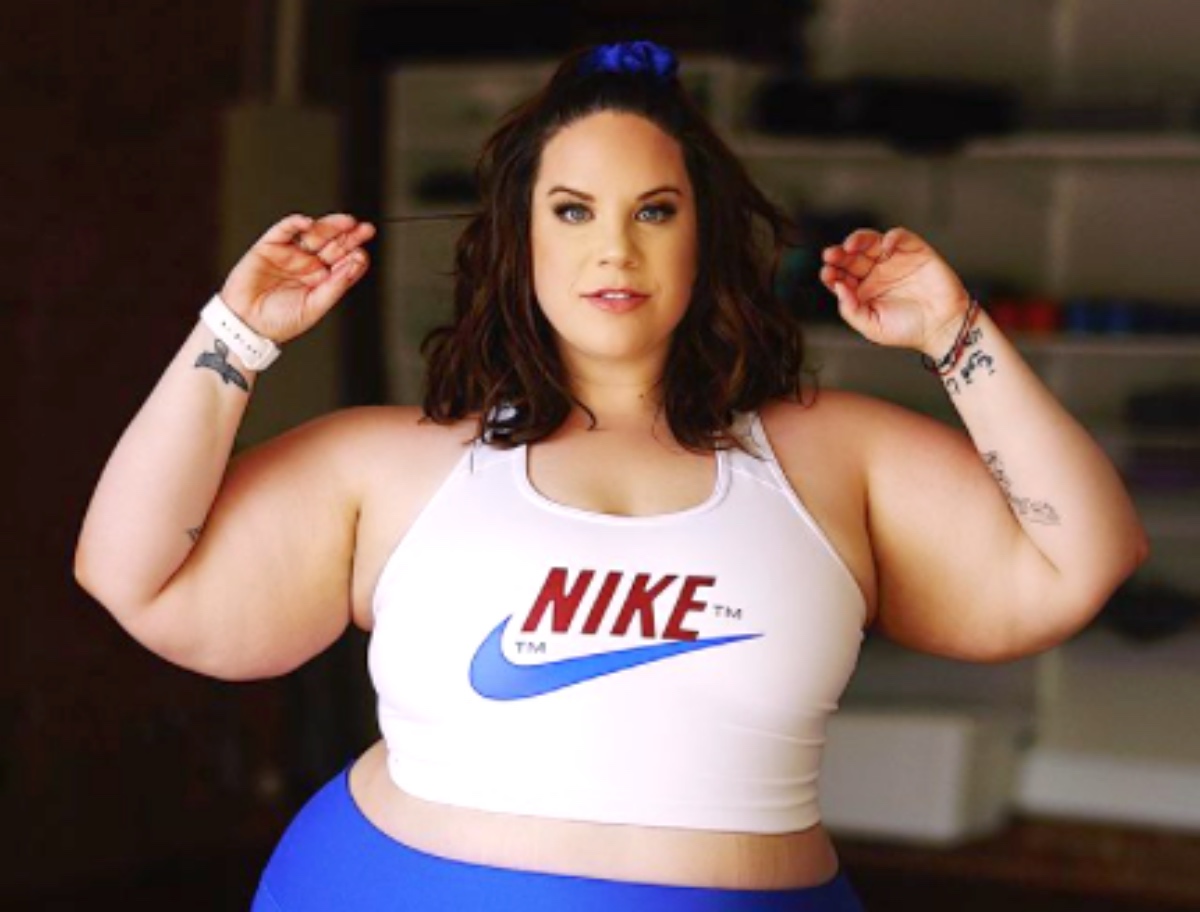 Improving her health, for example, often seems almost impossible as Whitney battles both PCOS and what she has called “atypical anorexia.”

And most recently, My Big Fat Fabulous Life showed Whitney longing to welcome her own baby into the world. But as her followers know, Thore’s hope for marriage and a child got dashed by a recent breakup.

Now Whitney appears headed for MORE heartbreak! Can the star of My Big Fat Fabulous Life handle what her former beau just did?

But Chase apparently defined “forever” in a VERY different way than Whitney! And when news broke that Severino had cheated on the My Big Fat Fabulous Life star, Thore clearly felt heartbroken by the news. 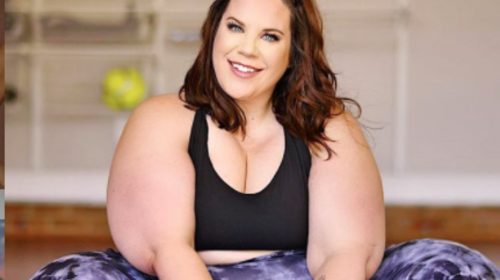 What really hurt Whitney? The woman with whom Chase cheated got pregnant even as Thore was hoping to have a baby with him!

Now Severino is flaunting the baby that he and his new girlfriend welcomed into the world. Multiple photos on Chase’s Instagram show the proud daddy with his little girl.

And because Whitney chose to get so open about her dreams of having a baby with Severino, we suspect that those pics have caused the My Big Fat Fabulous Life star some not so fabulous heartbreak!

Reality TV show stars often get support from their followers when news breaks that someone cheated on them.

But not Whitney. Thore may feel even more heartbroken if she reads what her followers wrote in response to Chase’s pics of his love child with another woman!

Some praised Severino as a “great dad.” And others thanked him for sharing the pics.

As a result of all the photos, one follower took the applause a step further. Chase noticeably has NOT shared pics of his new girlfriend. But at least one fan wants him to do just that.

As for fans of My Big Fat Fabulous Life who continue to slam Chase for cheating on Whitney? That follower served up harsh words for them.

“Screw the mean people- your baby girl deserves to look back on all these moments with both her mommy and daddy!” continued the follower. “And her mommy certainly doesn’t deserve to be hidden away forever! I’m sure y’all are the cutest little family.” 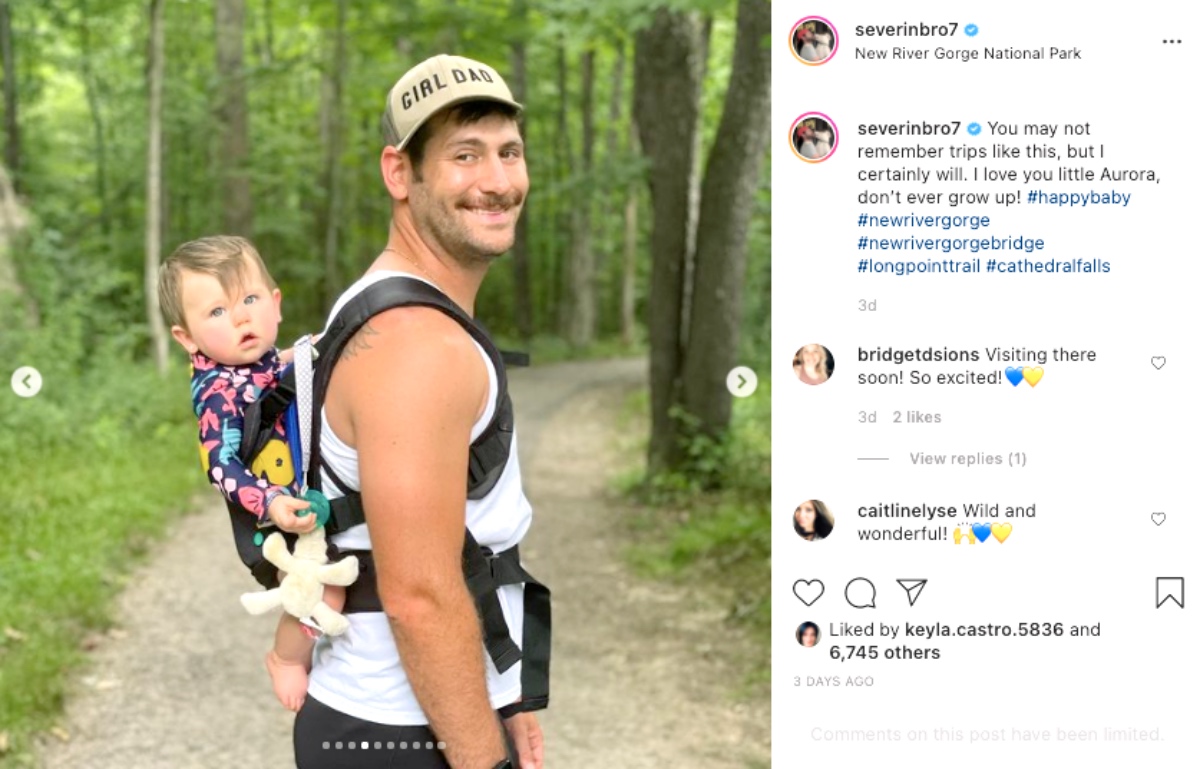 Put this in the “oh no, they didn’t!” category of infamous celebrities who don’t seem to hesitate to stay in the spotlight.

Chase and his baby mama, Katie Cottle, recently publicized their engagement in Jamaica after welcoming their daughter Aurora in September 2020.

Severino boasted to The Sun: “I’m a really happy and proud father who can’t wait to see what [my daughter] will do.”

That boast, combined with Chase’s recent pics of his baby and engagement to Katie, are a shocking contrast to what Whitney has said.

When Whitney first shared the news that Chase had cheated on her, she had one request for fans of My Big Fat Fabulous Life.

“Chase reconnected with a woman with whom he has had a long history,” revealed Thore.

As a result of that meetup, the reality TV star confessed that her former beau’s new girlfriend became pregnant.

“I’m not interested in anything hateful being directed toward anyone,” pleaded the My Big Fat Fabulous Life star. “I would ask for privacy for all involved as we move on and focus on the future.”

Ironically, at the time, Chase also made a statement seeking privacy!

“As we now go our separate ways, I ask for privacy for Whitney, myself, and the mother of my child who wishes to remain anonymous,” said Severino.

Alas, only Whitney has held to that privacy commitment. Will the upcoming season of My Big Fat Fabulous Life show Thore suffering over her ex beau’s engagement and beautiful baby? Check back on our site for all the  updates!