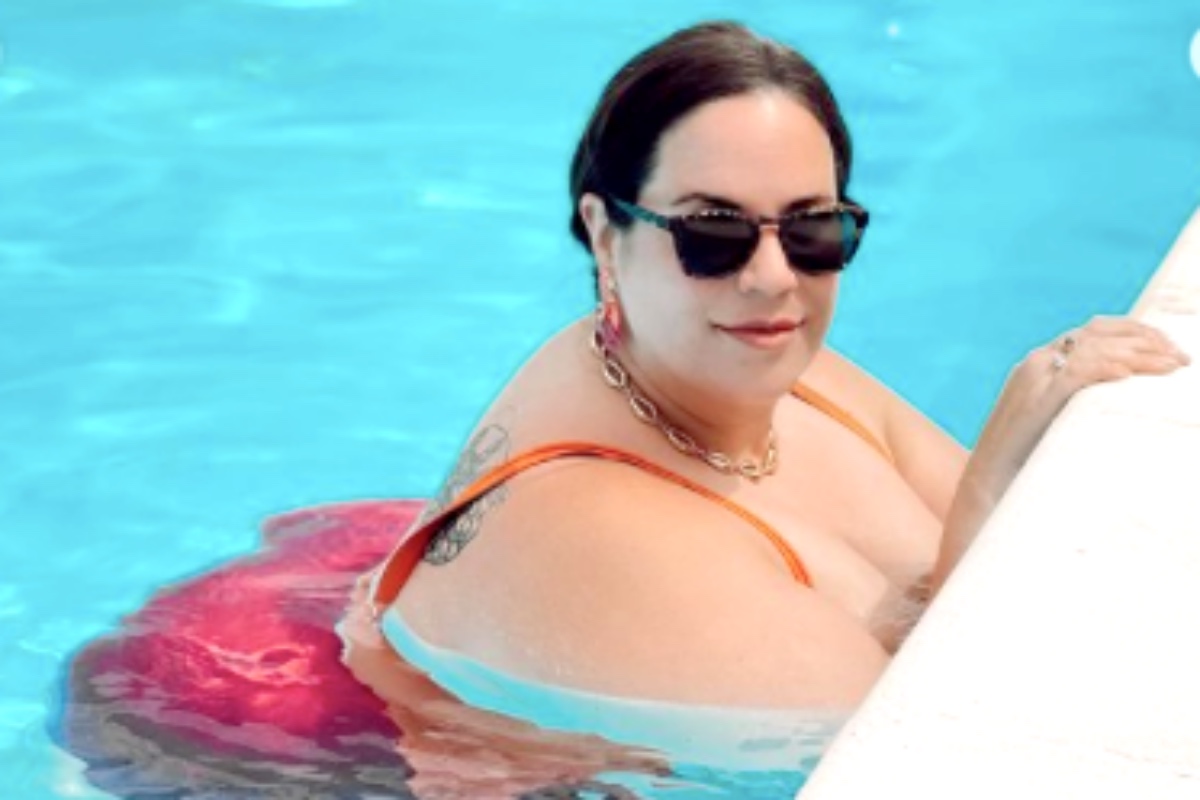 And whether renewing her desire for a baby or beginning a new business, Whitney vows to maintain her famous sense of humor.

Ready to get a sneak peek at season 9 of My Big Fat Fabulous Life? Find out what you need to know to prep for the premiere below!

Viewers of My Big Fat Fabulous Life saw Whitney Way Thore voice her longing for a baby before. And now, the upcoming eighth season of the show will reveal Thore doubling down on that goal, according to a sneak peek released by People. 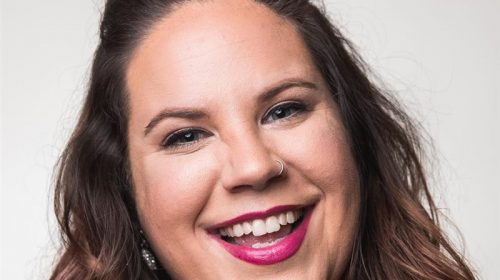 My Big Fat Fabulous Life has become known for the way Whitney spills her feelings to family and friends. And in the process, the cameras pick up those confessions.

As a result, season 8 will show us exactly how Thore feels following her dramatic breakup with Chase Severino, her former fiance. Finding out that the man she thought would fulfill her dreams had cheated remains painful.

And so Whitney will head back to Greensboro, North Carolina. But don’t expect that she’ll settle for stagnating among her friends and family.

Instead, Whitney is ready to pursue her baby dreams! Look to see Thore consider in vitro fertilization (IVF) in the new season.  Will Whitney get pregnant by using IVF? It’s a question that could turn into a serious My Big Fat Fabulous Life storyline!

During each season, we’ve seen Thore try different ways to achieve her career dreams. And in the process, she’s also redefined those goals.

“I feel like I’m kind of at a starting over point,” says the star of My Big Fat Fabulous Life as she begins her eighth season.

As a result, season 8 will see Whitney work on an online fitness business. Can she compete with the pros in turning her passion for fitness into a money-making enterprise?

Thore has previously sought advice from other exercise professionals. Her pal and workout partner Jessica re-appears this season to weigh in on a new way to profit. 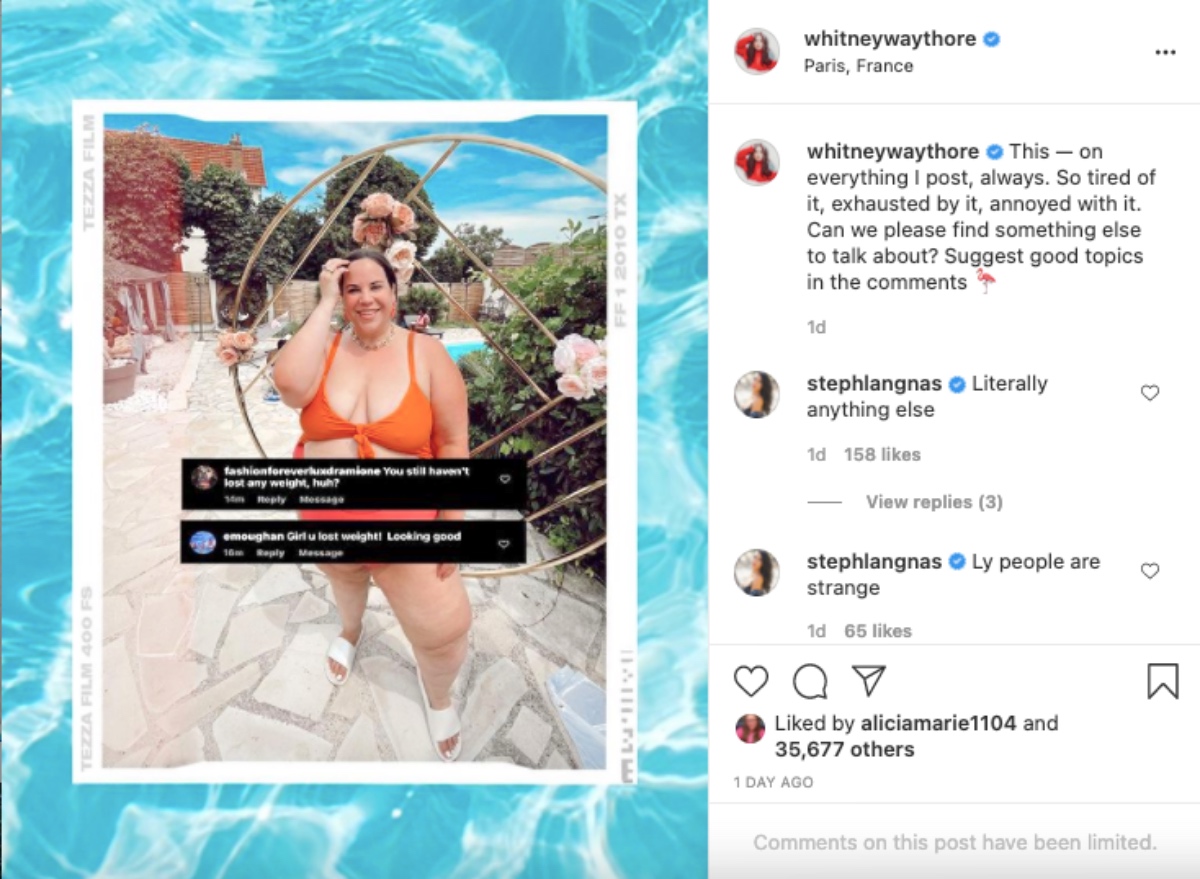 Romance also returns to Whitney’s life this season. But a flirtation with Thore’s online French tutor in Paris causes her pals to worry.

“What if it’s not him?” questions Jessica. “Could you imagine? What if it’s an actual catfish?”

And Thore has an intriguing response to that challenge.

“The Frenchman could be anybody. Could he be hiding something really awful? Yes. But I have someone who I’m interested in who’s interested in me, so if that means that I go to France to meet him, then that’s what I’ll do,” asserts Thore.

Some viewers have hoped Buddy and Whitney could find that love lurks right in their own backyard this season. But alas, he devotes the majority of his time to a girlfriend.

“I’m not so pathetic that I’m going to be like, ‘Can we please just like hang out once a month?” says Thore in an admittedly pathetic way.