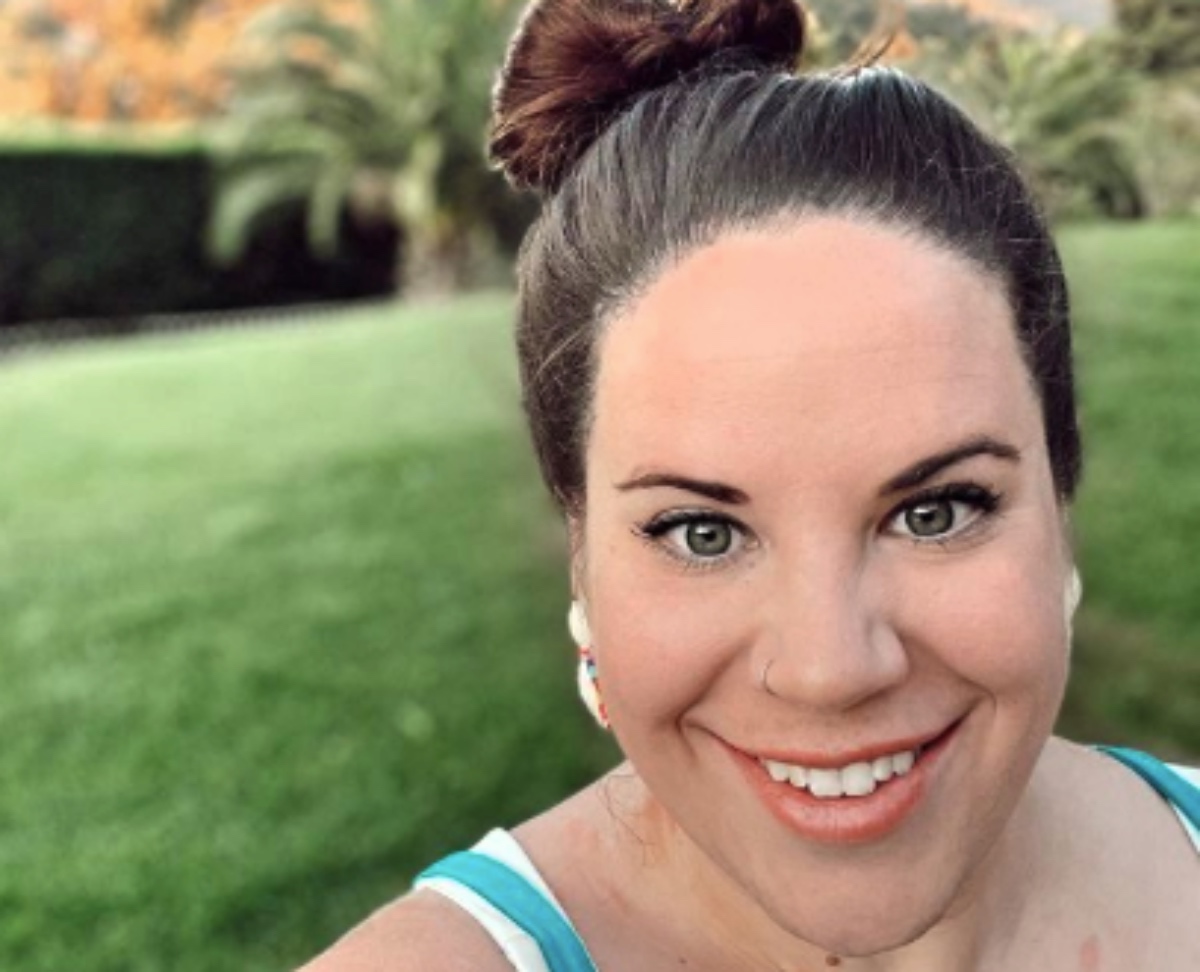 My Big Fat Fabulous Life star Whitney Way Thore visits France at the moment. She told her fans she took a “sabbatical” but fans suspect she might be there as part of the show. Currently, she visits Marseille, France. However, she also told a fan that she expects to spend a full month in Paris. That’s where her new man lives and TLC fans will find out more about it in Season 9. Unfortunately, she just suffered a new outbreak of eczema.

My Big Fat Fabulous Life Sar Whitney Is In France

Before Whitney Way Thore took herself off to France, she gave her many followers on Instagram a dressing down. In her post, she told both admirers and critics to stop talking about her. Specifically, she mentioned weight and makeup. Well, fans argued that if you put yourself on television, naturally people will make comments. 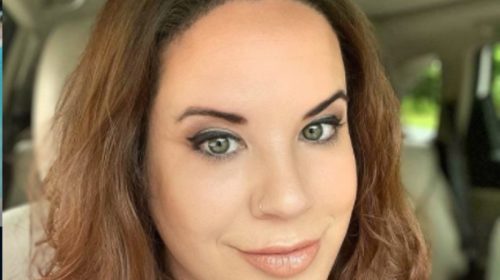 The next thing, the My Big Fat Fabulous Life life star popped up on Instagram and talked about France. Whitney Way Thore said that she took a sabbatical. However, she might also hook up with the man she dates long-distance in My Big Fat Fabulous Life: Whitney Way Thore Has A New Outbreak. She shared a photo of herself in swimwear and in the pool. Well, now she reported back that she landed up with an outbreak of eczema.

If you ever went on a vacation, you know that sometimes bad things just happen. If it’s not the flu, it’s a tummy issue, too much sun, pimples, acne, or eczema. Well, for Whitney, it’s eczema and it can be really hard to get rid of it. Especially, as so many things might trigger it. One MBFFL fan suggested that the sheets in the hotel might cause it. That’s very possible as certain softeners and detergents can trigger it. 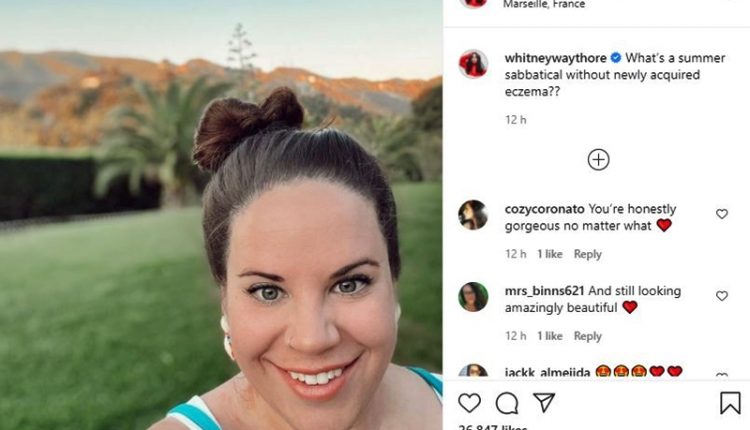 The My Big Fat Fabulous Life star probably has some experience with eczema anyway. She asked, “What’s a summer sabbatical without newly acquired eczema??” Hopefully, Whitney Way Thore finds a good product in France that she can use to treat it. One of her fans suggested, “go to a pharmacy and get la Roche posay products- unscented, eczema and psoriasis friendly, all the things. Good luck! 🍀”

Lots Of Eczema Gpng Around

Reading the comments by My Big Fat Fabulous Life fans, Whitney Way Thore certainly is not alone with the problem this summer. One fan noted, “Mine has flared up like crazy this Summer. 🙁” Meanwhile, another fan wrote, “Wait okay SAME! Why is this happening?” Well, according to Dr. Wang Skincare, spending a lot of time in a chlorinated swimming pool can trigger eczema. Perhaps Whitney should stay out of the pool for a few days.

Remember to check back with us often for more news and spoilers about Whitney Way Thore from My Big Fat Fabulous Life on TLC.