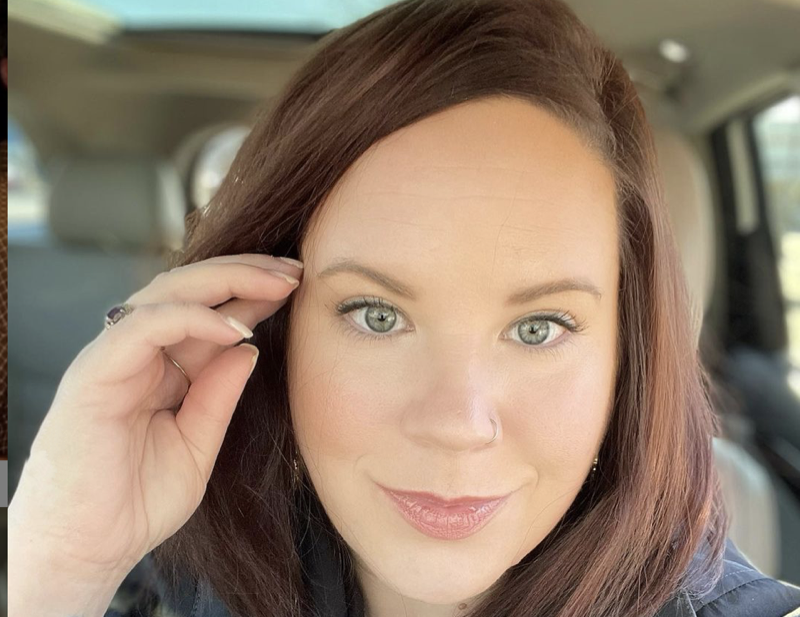 My Big Fat Fabulous Life star Whitney Way Thore gets some ugly comments from critics in 2021. The TLC star unashamedly flaunts her large-sized body. Actually, many people admire her as she sometimes appears in bathing suits. Or, she shows some leg and thigh in various poses. Many people, even those smaller than her, feel shy about their body image. So sometimes, people troll on her. Then, others might praise her. However, she just rejected everyone who discusses her body image and her appearance.

Most people would probably feel shocked if someone commented on their figure or their makeup. However, most people don’t make a living on reality TV flaunting their physique. Well, the Big Fat Fab star hates it as well. This week, she ranted about people who comment nicely and critically. Perhaps that came because recently, her looks and eating habits were slammed on social media. In particular, critics went for her when she claimed she suffers from “atypical anorexia nervosa.” 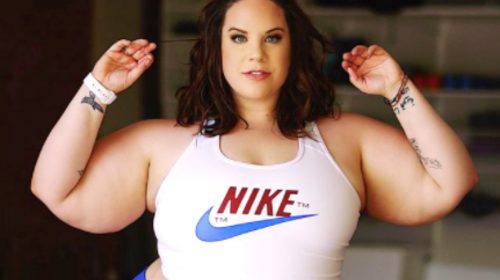 My Big Fat Fabulous Life star Whitney Way Thore also found a lot of unamused critics when she posed on a boat in a romper. Everything seemed fine and dandy until she lifted her leg up in the air and exposed her leg, thigh, and part of her rear end. Well, perhaps if she was built like Ms. Twiggy from the 60s, that might not be such a problem. Except, she did it in front of a camera crew. Obviously, critics hit their keyboards. Now, she complained about people who comment in any way.

Whitney Way Thore took to Instagram on July 2 and slapped at everyone who comments about her body and her makeup. In fact, that includes people who say nice things about her weight or her appearance. She said, “[looking] good” is completely subjective and relative and, most importantly, up to ME.” 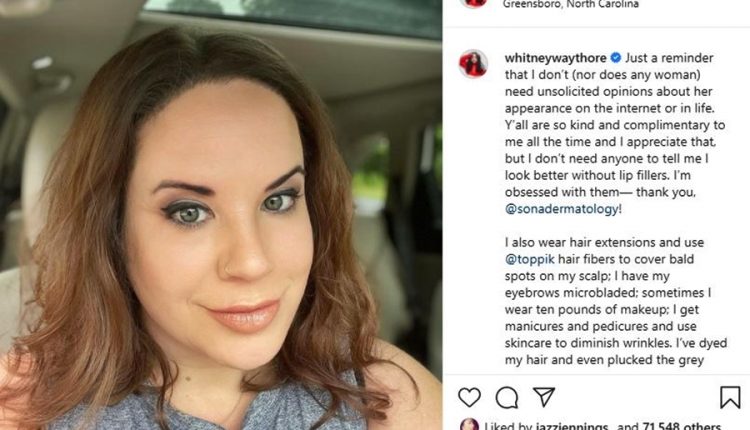 Additionally, the My Big Fat Fabulous Life said, “Just a reminder that I don’t (nor does any woman) need unsolicited opinions about her appearance on the internet or in life.” So, she doesn’t need anyone to tell her whether she looks “good” with or with various enhancements. When it comes to the way she dresses, she cares not about jot for opinions. Actually, she noted, “I choose clothes that I feel make me look ‘good.”

Clearly irritated, the My Big Fat Fabulous Life star claimed. “I constantly read comments about whether I’ve lost weight or gained weight or that I look “different,” etc and it’s absolutely exhausting.” Of course, a lot of fans soothed her by telling her to just be herself. However, some critics popped up. One of them said, “Why does she keep trying to look thinner if we watch her show and know how she really looks??????.”

Remember to check back with us often for more news, spoilers, and updates about My Big Fat Fabulous Life star Whitney Way Thore on TLC