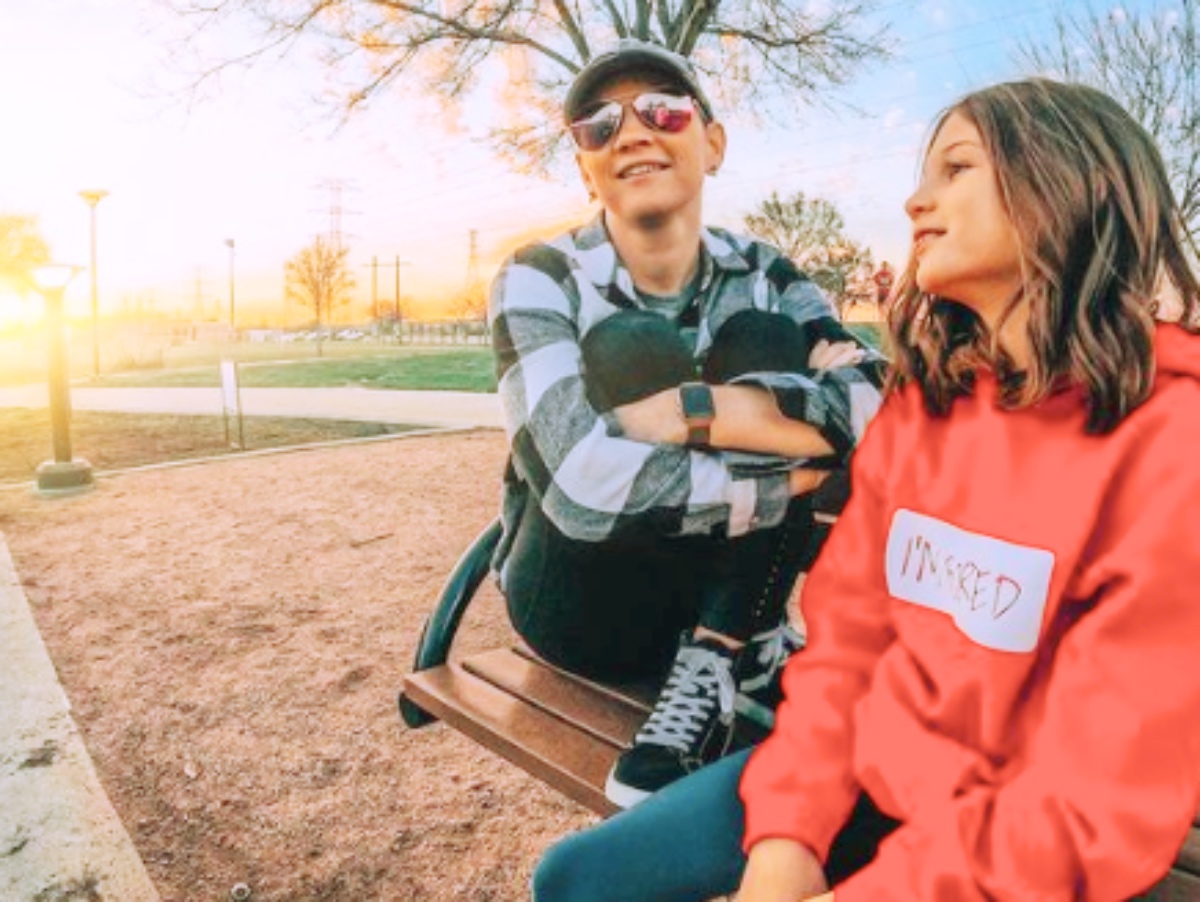 OutDaughtered fans who follow Danielle know that Blayke Busby really took to ballet. Often, she shared photos of her daughter looking amazing in her dancing outfit. Plus, news arrived that she learned aerial silk dancing. This summer seems packed full of new talents for the eldest Bubsy daughter to expand her experiences.

Blayke Busby started the summer all raring to go. The family went off to Splashway Water Park first. Then after that, the quints and Blayke undertook a range of summer camps. The quints went off to cheer camp, invention camp, and they did some dancing as princesses. Only Hazel sat out of cheer camp as she just can’t with all the coordination and balance. 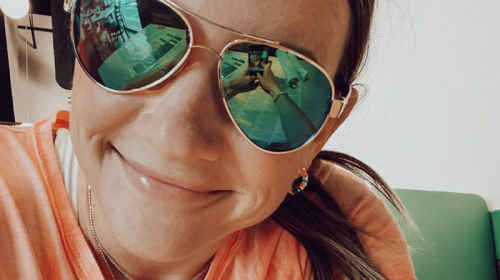 Danielle, the matriarch of OutDaughtered also managed some time away with friends. Plus, the family caught up with Nana and Papa in Lake Charles. It looks like everyone enjoys the warm weather while it lasts. Blayke attended an overnight church camp, and then she went to an aerial silk dancing camp. Now, she tried a new talent. Danielle shared about it on Friday. July 25.

Danielle shared a photo of Blayke Busby and told her TLC fans that her cousin and friends all joined in. In her caption, she wrote, “These girls had the best time this week at The Purple Box Theater camp. They learned and performed 5 songs from High School Musical AND they all did SO GOOD!!” Hopefully her dad, Adam got it on video for his YouTube Channel, It’s A Buzz World. 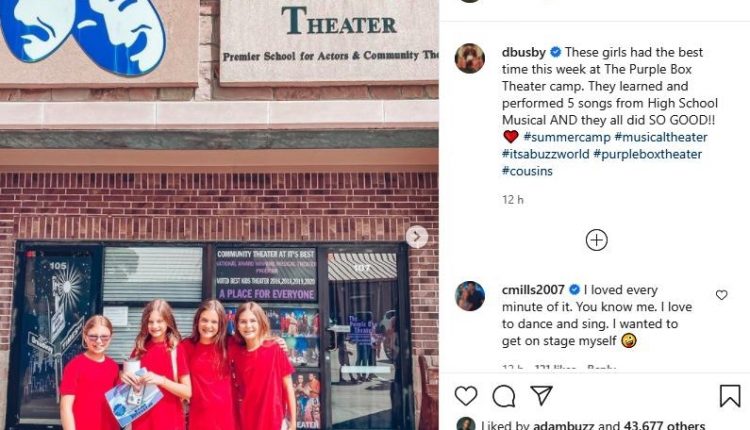 It looks like the young OutDaughtered star gets herself fully equipped for anything from dancing to the theatre to singing. Maybe she has a future in those fields. In the comments, fans liked that she gets the opportunity to explore her talent. One of them said, “My dearest friend’s daughter Ellie has had great times with Purple Box!” It sounds like an excellent summer camp for kids so inclined.

Other Blayke Busby fans also sent in their congrats to the kids. One of them said, “Now when a family gathering occurs ask the girls to create a song to perform or play to perform.” Actually, that seems like a rather nice idea and surely, Blayke might be up for it. Like ballet, it probably helps her build up her confidence as she enters her teen years. Blayke turned 10 years old this year and her mom threw a party that ran for several days with a lot of fun activities. The girls enjoyed a visit to a spa and much more.

Remember to check back with us often for more news, updates, and spoilers about the cast from TLC’s OutDaughtered.