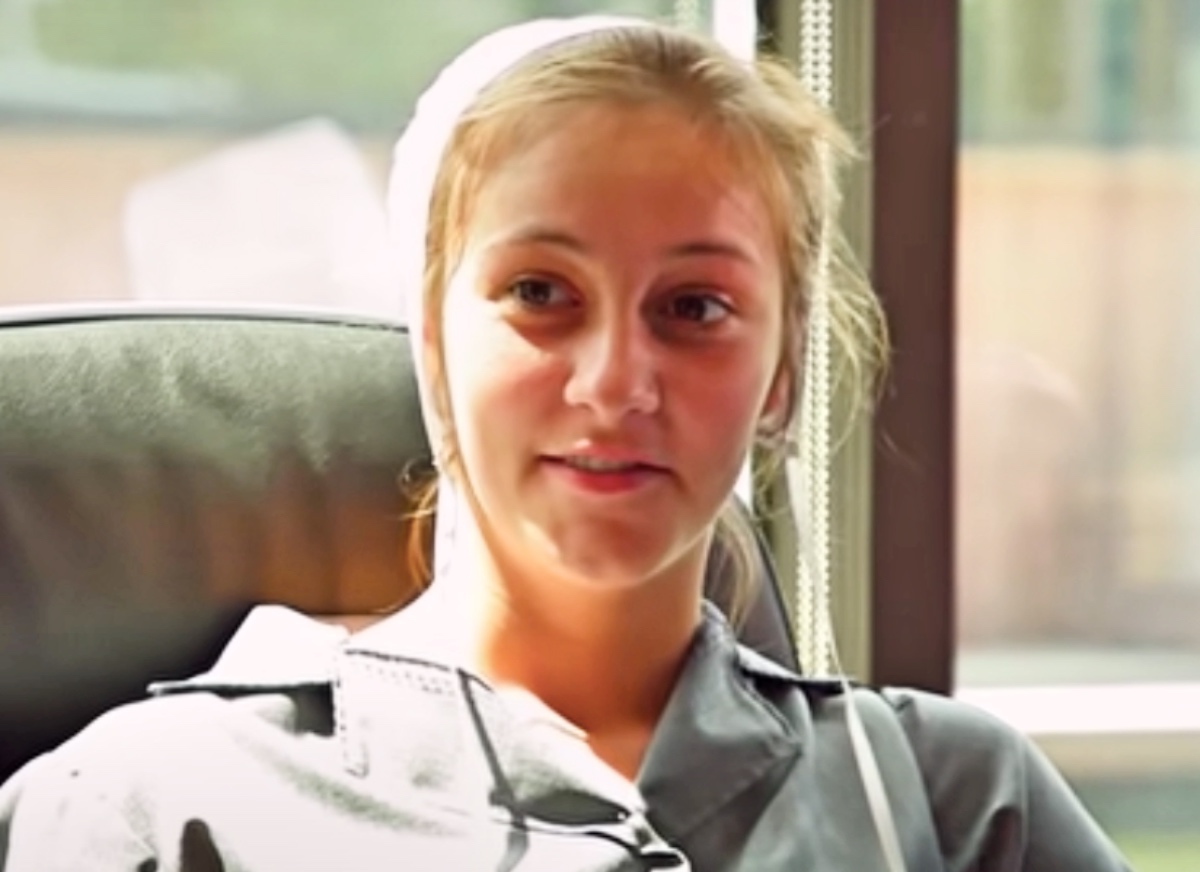 Return to Amish spoilers reveal that fan favorite, Rosanna Miller is pregnant with her first child. It looks as if she is back to living with her parents in the Amish country and fans are shocked because of how she acted when she was in the English world. She wasn’t too sure that the English world was for her and now we are getting this shocking news!

When Rosanna first entered the English world, she had a big panic attack and she just didn’t feel as if it were right for her. She went out to explore the English world with her best friend, Maureen, and even had a first date. 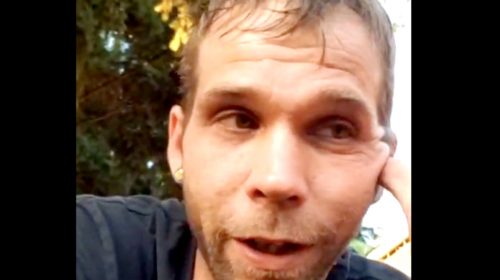 She took some time in the English world and as much as she didn’t know if she fit in, she decided to stay for a while. She wasn’t shunned by her family or friends, but it seems like a lot has changed since the show ended.

Rosanna has been posting pictures of herself in English clothing and it looks like she is dating a guy named Danny. They look very happy, but no one is sure if he is the father of her baby. The couple has shared photos of one another on their Instagram accounts, but they have yet to reveal if he is the father. 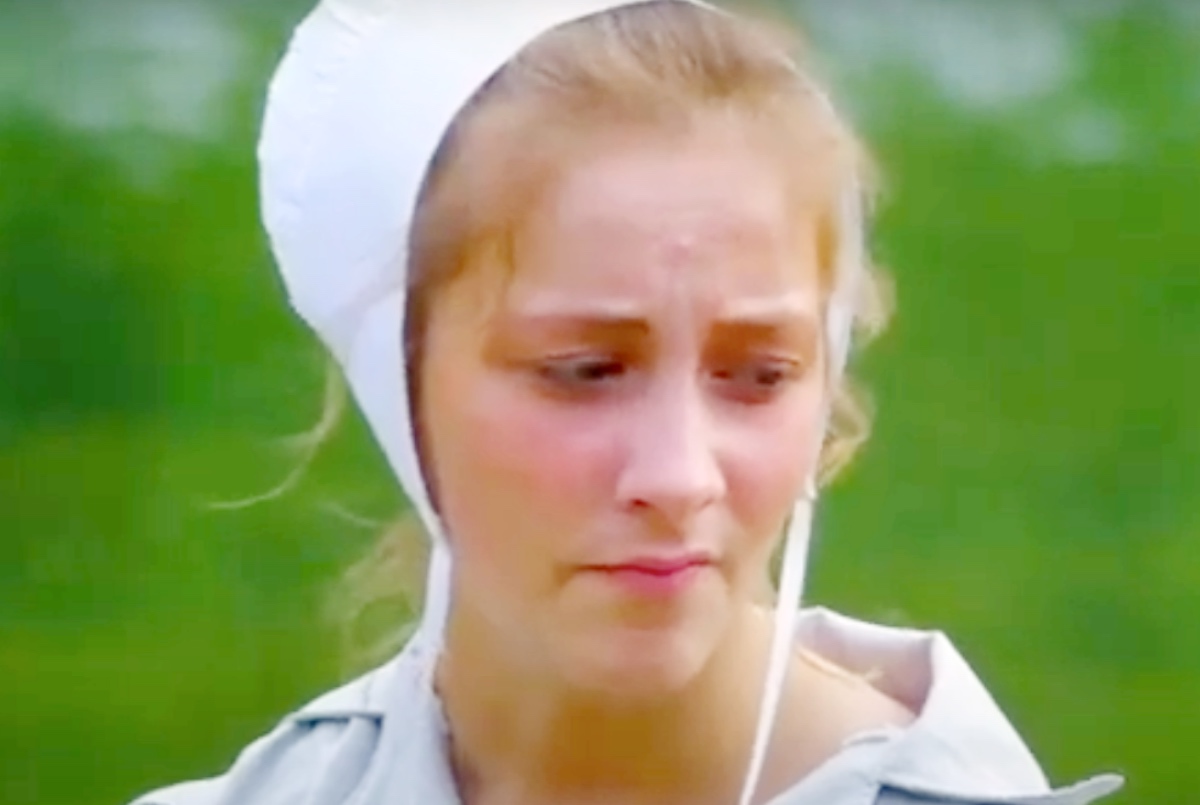 What Happened to Rosanna?

Did Rosanna move back in with her family because of the baby or is there another reason? Has she gone back to the Amish world for good? Her family did say that they would always welcome her back and they have kept up with that promise. There haven’t been any cast members of the show to post on her social media accounts or comment on the pregnancy, but we are sure it will come out soon enough.

We wish Rosanna well through her pregnancy and we will let you know when we find out more!