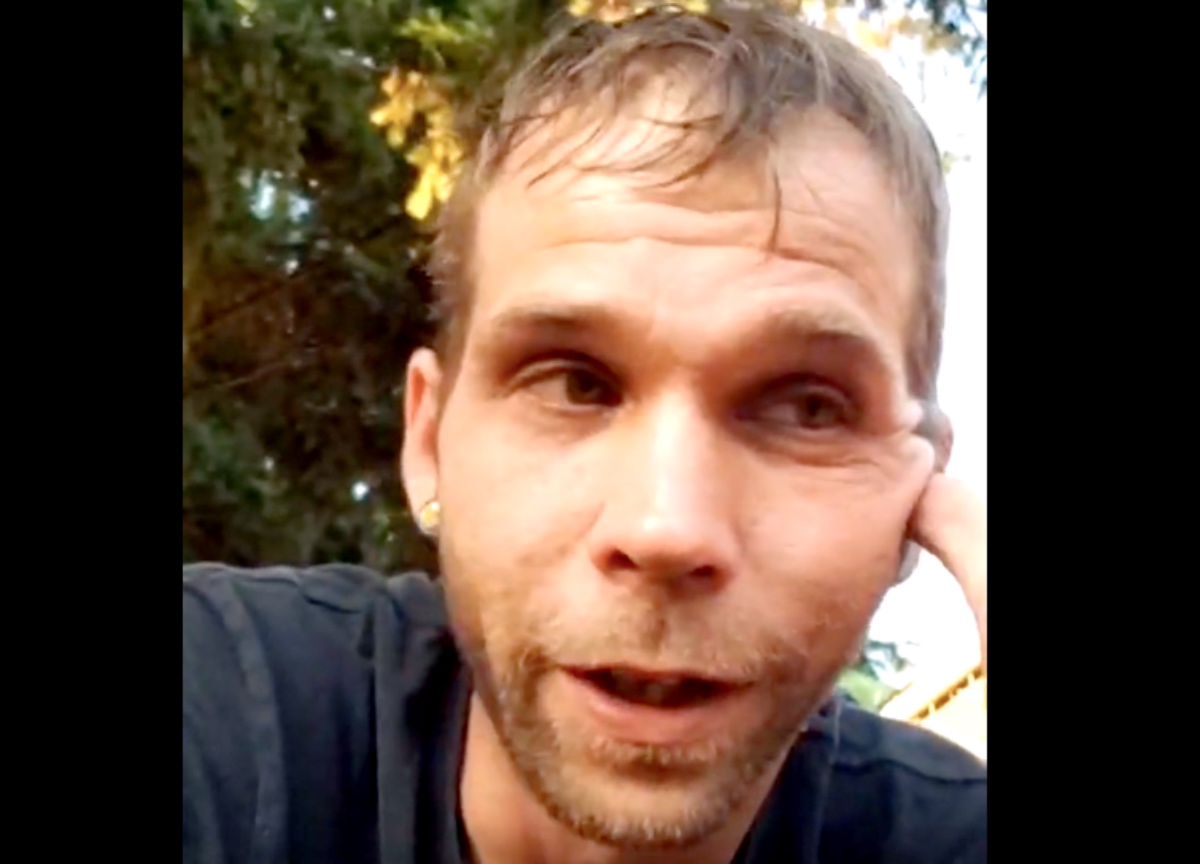 Return to Amish spoilers and updates tease Jeremiah Raber will finally get the chance to meet his biological grandmother. He’s set to visit her in Las Vegas and see her in person for the first time.

Viewers of Return to Amish know that Jeremiah was adopted into the Amish community. There were instances when he felt that he didn’t belong. So when he had the chance, he ventured into the outside world for a fresh start.

He started to track down his blood relatives and managed to find his mother. Unfortunately, their meeting didn’t turn out the way he expected. He was left broken-hearted when he found out that his mother had custody of his siblings except for him. 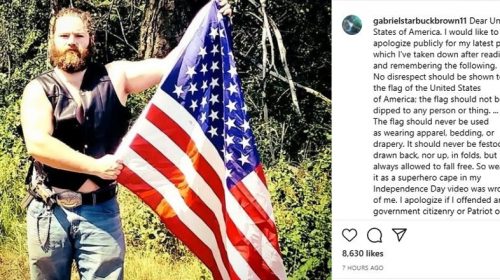 Jeremiah Finds Out The Truth About His Father

His search for his other biological relatives didn’t stop there. He met up with the man whom his mother claimed was his biological father. However, a DNA test revealed that he wasn’t his dad after all. He eventually discovered that his birth father was killed by his aunt.

Jeremiah has received one bad news after the other but he still continued searching for his other relatives. He got to meet some of his siblings, who were happy to see him as well.

During his reunion with his siblings, he got to talk to his biological grandmother. The reality TV star got emotional as soon as he heard her voice. He may have not said as much as he wanted to during the call, Jeremiah will get the chance to talk to her in person. 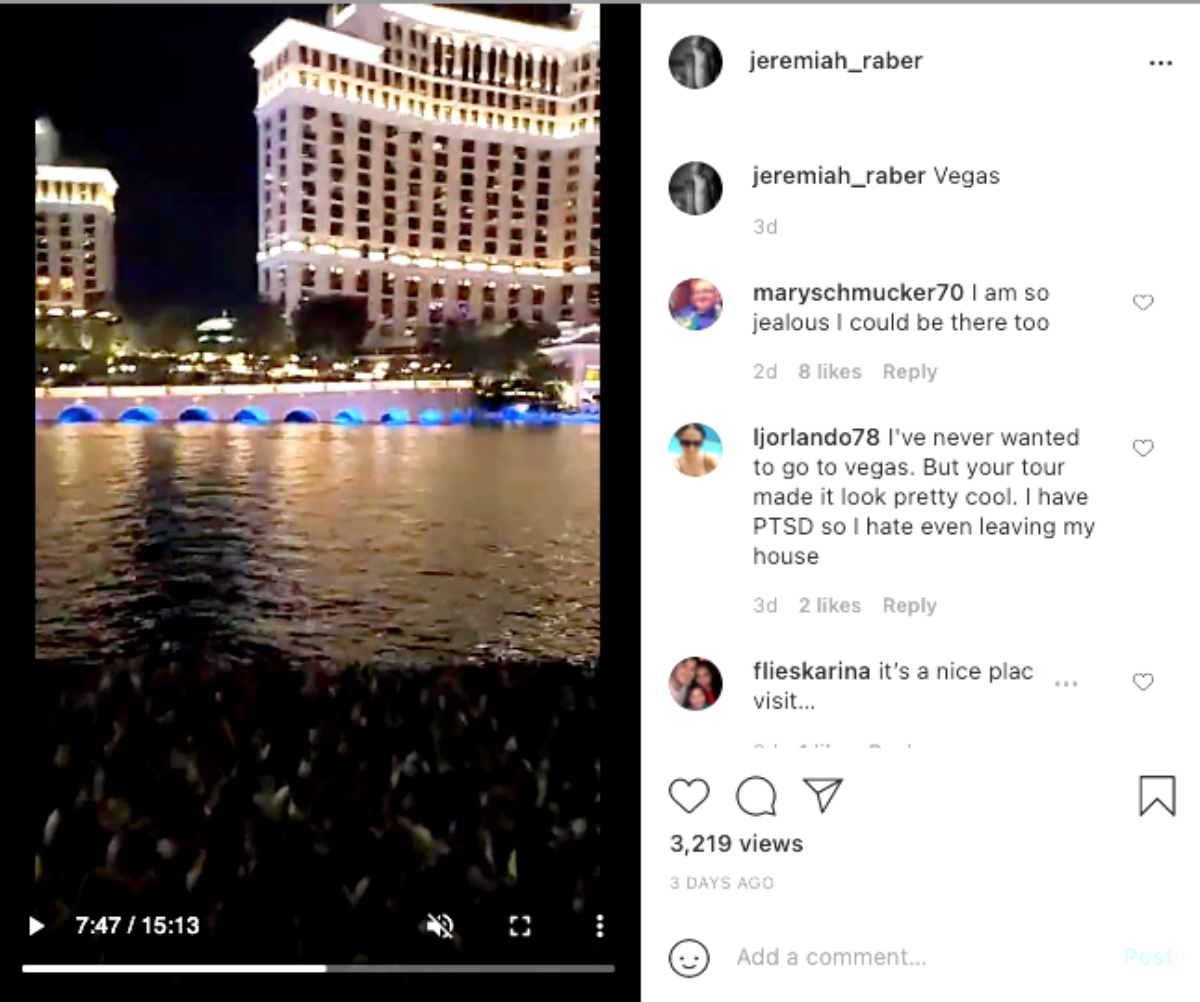 He’s heading to Las Vegas to meet his grandmother for the first time after they spoke on the phone. It’ll be a very special and memorable trip for Jeremiah and he plans to stay in the city for a few days.

Although Jeremiah has been looking for his biological family, he wanted to make it clear that he’s happy with his family, too. He’s married to Carmela Raber. They don’t share any kids together, yet, but they do have children from their previous relationships. He has a close relationship with his daughter and they talk a lot, too. He even got her a present for her 16th birthday.