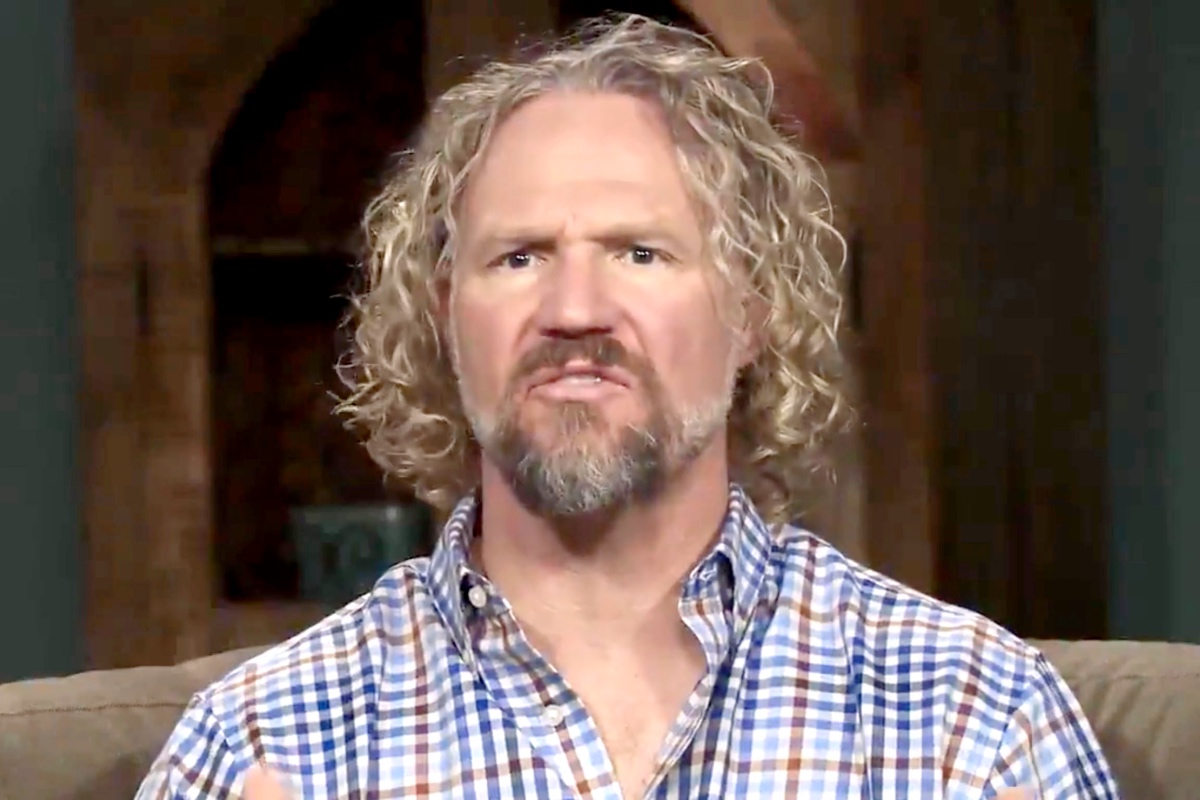 Sister Wives star Kody Brown began his reign on reality TV as a popular personality. And his growing group of wives enhanced rather than detracted from his reputation.

But in recent years, Kody has changed, some say. Brown repeatedly gets slammed by Sister Wives viewers for the way he treats his wives.

As a result, Sister Wives fans have criticized Kody in some VERY specific ways. Find out exactly what the husband of Meri, Robyn, Christine, and Janelle allegedly has done below!

As fans of the show know, Sister Wives star Kody Brown’s wives don’t seem to all get treated equally.

And when it comes to getting slammed, Brown repeatedly gets criticized for favoring one wife over the other. 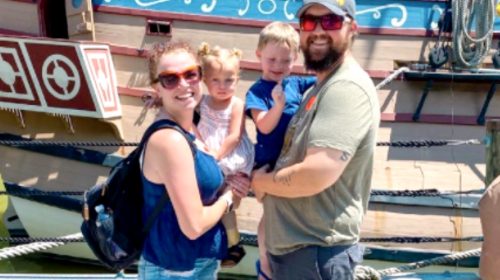 In the top FOUR ways that Kody allegedly has hurt his Sister Wives family:

When Brown announced the move, his wives brought up multiple issues.

But Kody appeared to ignore all those concerns… until AFTER the deal was done. And rather than the husband, the WIVES seemed to shoulder the blame!

On Reddit, one follower of Kody Brown noted that he seems to have developed his own brand of polygamy.

And in that religion, ” the husband announces what he wants and expects the wives to make it happen. They are his worker bees.”

Sister Wives also has shown that Kody expects praise from his women. And if Meri, Christine, or Janelle displeases Brown?

“He doesn’t have to put in effort or worry about logistics, he just needs to show up to receive the praise,” pointed out one Reddit fan of Sister Wives. “Because they only get to experience a relationship once every so often, and if they displease him there’s always several others willing and ready to clamor for his affection, they give him their very best.”

As for the risks that the wives take for annoying Kody? Brown dismisses those wives, and, as another fan wrote, “It’s absolutely no skin off his teeth!”

Counting down the ways that Sister Wives star Kody Brown faces allegations of hurting his family: The kids!

For example, when Brown announced the move, his offspring pleaded to remain in Las Vegas. But Kody seemed to ignore those pleas.

And the case of Ysabel has particularly hit a nerve among Sister Wives viewers. As fans know, Brown’s daughter suffered pain from scoliosis. But even though her condition persisted, the surgery that might have helped Ysabel got denied.

In fairness to Kody, though, as one Sister Wives commentator noted, Christine may bear part of the blame. 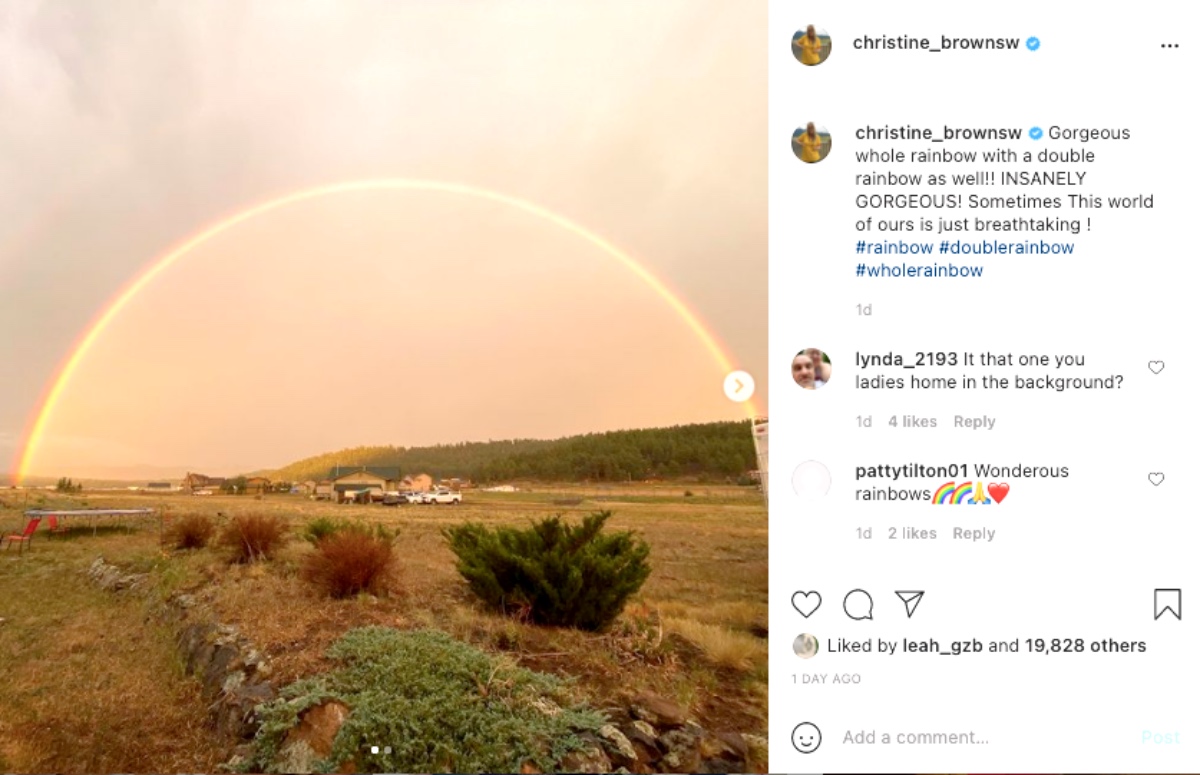 “As far as Ysabel goes, the orthopedic surgeon told them years ago that she needed surgery,” pointed out the Sister Wives viewer. “It was obviously ignored until the poor child could no longer stand the pain of a 50% curvature of her spine.”

The issue of health insurance also got brought up. Should Kody have taken responsibility for ensuring that ALL of his kids had coverage?

“If Ysabel has no health insurance, that means none of the children do,” noted another.

Will the next season of Sister Wives show Kody Brown in a more favorable light?! Check back on our site for all your previews and predictions!