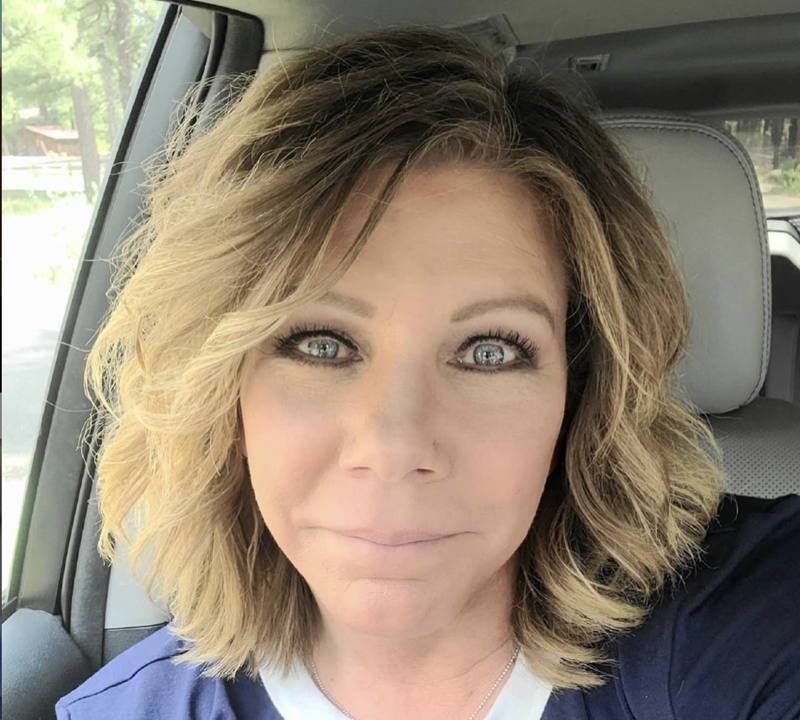 Sister Wives star Meri Brown has been receiving the sympathy of the fans, thanks to her struggling relationship with Kody Brown. However, despite having a stressful life with the plural family, fans think that Meri is still enjoying her life.

Apparently, Meri has been in the spotlight since their season ended. She’s been trying her best to connect with the fans and it appears that she’s loving it so much. Meanwhile, others are hoping that Meri will still somehow find a way to reignite the spark between her and Kody.

Sister Wives star Meri Brown has taken the spotlight away from Kody Brown and other wives on social media. Apparently, Meri has been keeping in touch with the fans and it seems that she’s enjoying it so much.

Most of Meri’s Instagram posts are filled with positive comments from the fans and she appreciates all of them. It’s no secret that most fans have given their sympathy to Meri due to her never-ending struggles with Kody.

It also appears that Meri becomes more cheerful in her weekly live streams with her best friend, Jen, which is something that fans didn’t see during their latest season. 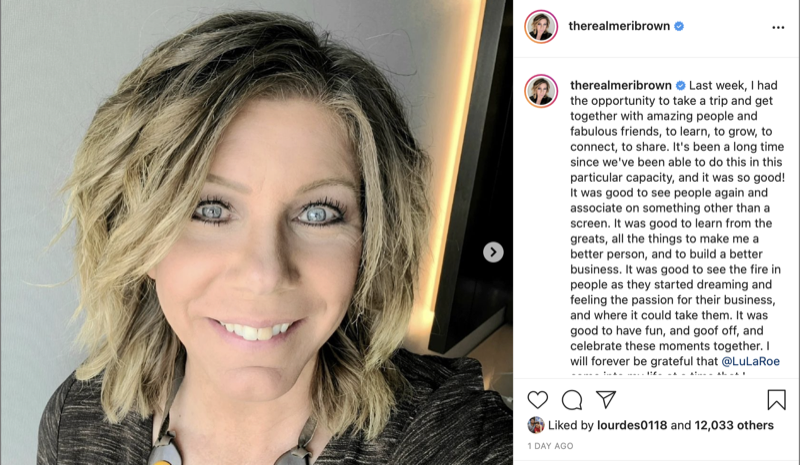 Meri Has Been Sharing A Deeper Dive Into Her Life

Aside from looking very happy with her current situation, Sister Wives star Meri Brown has been opening her life much more with the fans lately. Apparently, Meri recently took Instagram to share a deeper dive into her life.

Apparently, Meri shared how she handles her struggles in life. According to her, she always believes in herself and won’t let anyone push her away. Meri’s revelation of her strong side impressed a lot of fans. 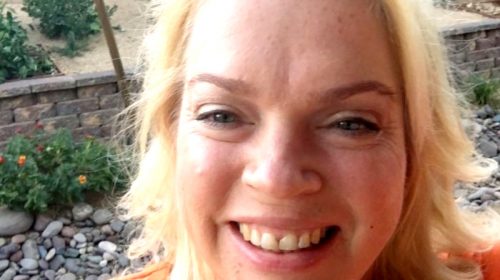 Meanwhile, Meri also shared how she makes efforts to her friends. Apparently, Meri traveled with her friends during the weekends despite the Covid-19 pandemic. However, she made sure to everyone that she’ll protect herself and the people around her and that she knows her responsibilities.

Sister Wives: Fans Are Still Hoping For Meri & Kody To Reignite Their Love For Each Other
Sister Wives fans are still hoping that things will get better between Meri Brown and Kody Brown. Apparently, the two have been struggling with their relationship for years. It even came to the point where Kody felt that he regrets marrying Meri.

However, despite their struggles, Meri is still trying her best to reignite the spark with Kody as seen during their latest season. Unfortunately, Meri wasn’t able to touch Kody’s heart once again.