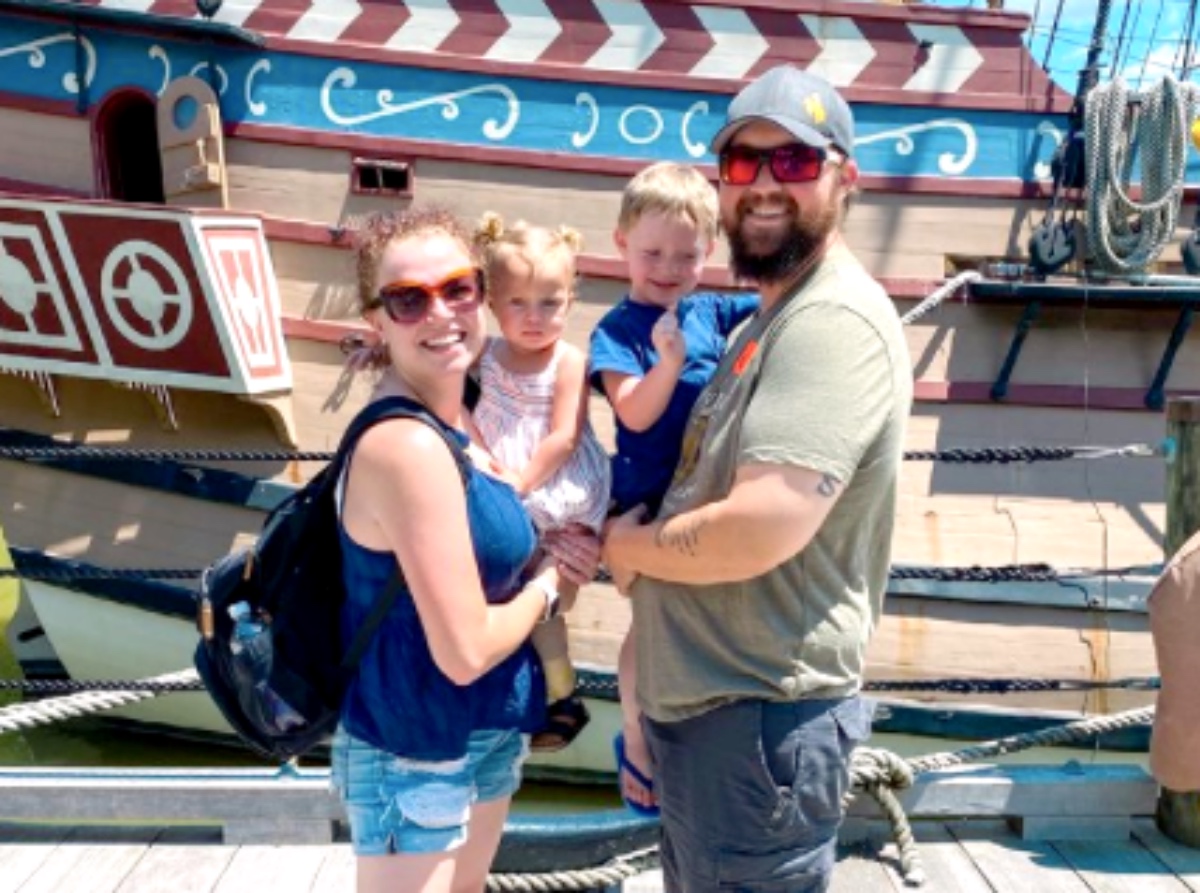 Sister Wives star Maddie Brown Brush took to her Instagram stories some weeks ago and talked about planning for a summer vacation. At the time, she talked about somewhere near the Blue Mountains in North Carolina. Well, they went on a vacation with the family on Friday, July 2, but she didn’t geotag where they are. Anyway, she shared lots of photos of their vacay in her stories and it looks like they have a blast.

TLC star Janelle shared a photo of herself with Garrison, Gabe, and her daughter Savanah on Thursday last week. In the caption, she told her followers that all of them set off to visit with Maddie. Well, Logan, her eldest son couldn’t make it, and Hunter didn’t feature in the photo. However, he might make his own way there. Now it looks like when they all got together, they went somewhere nice for a vacay. 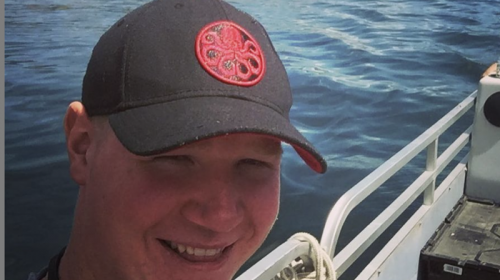 Fans of Sister Wives know that Maddie Brown Brush often shares photos of her two kids, Janelle’s grandchildren, Axel and Evie K. The kids get along famously and they play together very sweetly. In the photos of her vacation, it looks like both the kids enjoyed themselves a lot. Plus, their aunts and uncles help to keep them entertained. Maddie didn’t share any photos of her mom with them, but she is there as well.

After the first day of their vacation, TLC fans started seeing photos of good family fun roll in. It looks like they stay at a place near a river or a lake as one photo revealed a view from the terrace. Plus, a few photos and clips emerged that revealed turtles going to and from the water. The swimming pool looks crystal clear, and we know from the gallery that they stay in a BNB. 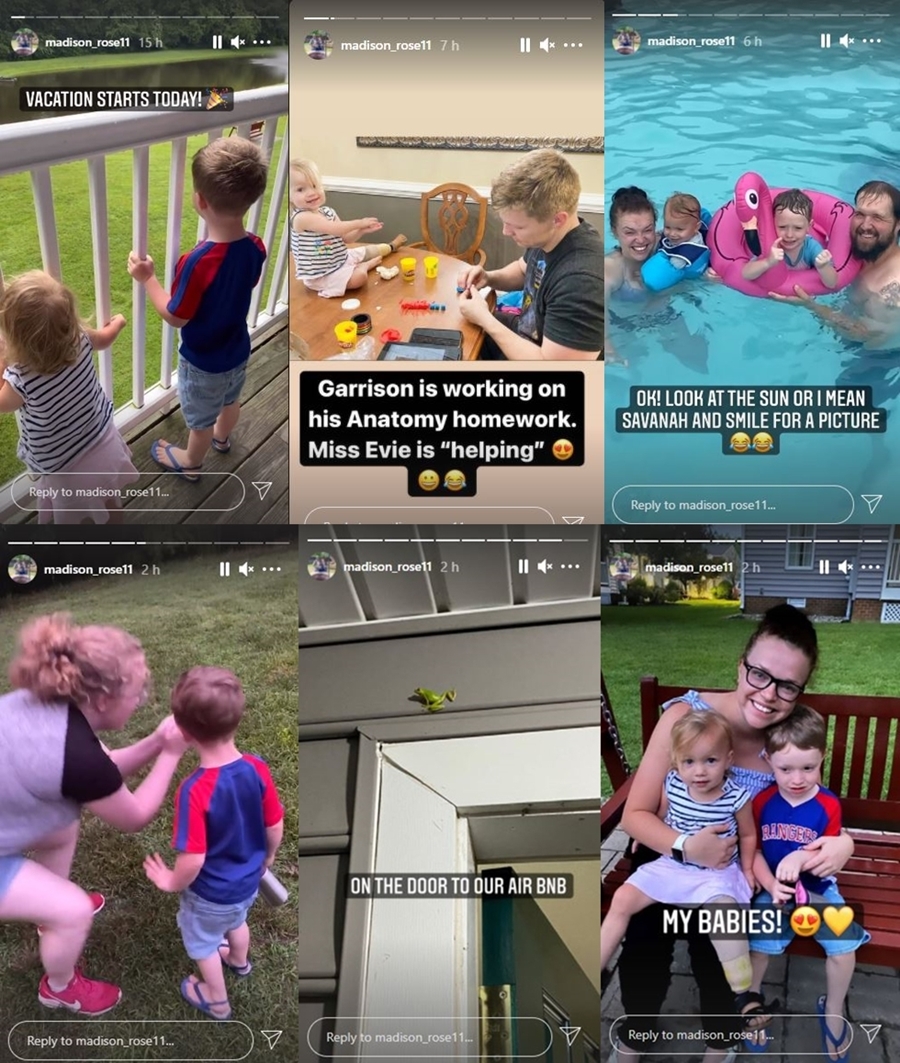 One photo that Maddie Brown Brush shared with her Sister Wives fans, revealed a cute Kermit lookalike frog above the entrance door. Other photos revealed Evie and Axel running around trying to catch fireflies in the evening. Then, another photo showed Garrison working on a study project with a little bit of help from Evie K.

Sister Wives star Maddie Brown Brush wasn’t alone in sharing about the vacation. Her mom, Janelle also shared some photos on her main Instagram page and captioned them with, “Evening fun! Gabe caught a firefly for Axel, a neighbor turtle, and fireflies in the dark path.“

Remember to check back with us often for more news, spoilers, and updates about the family of Maddie Brown Brush from Sister Wives on TLC.