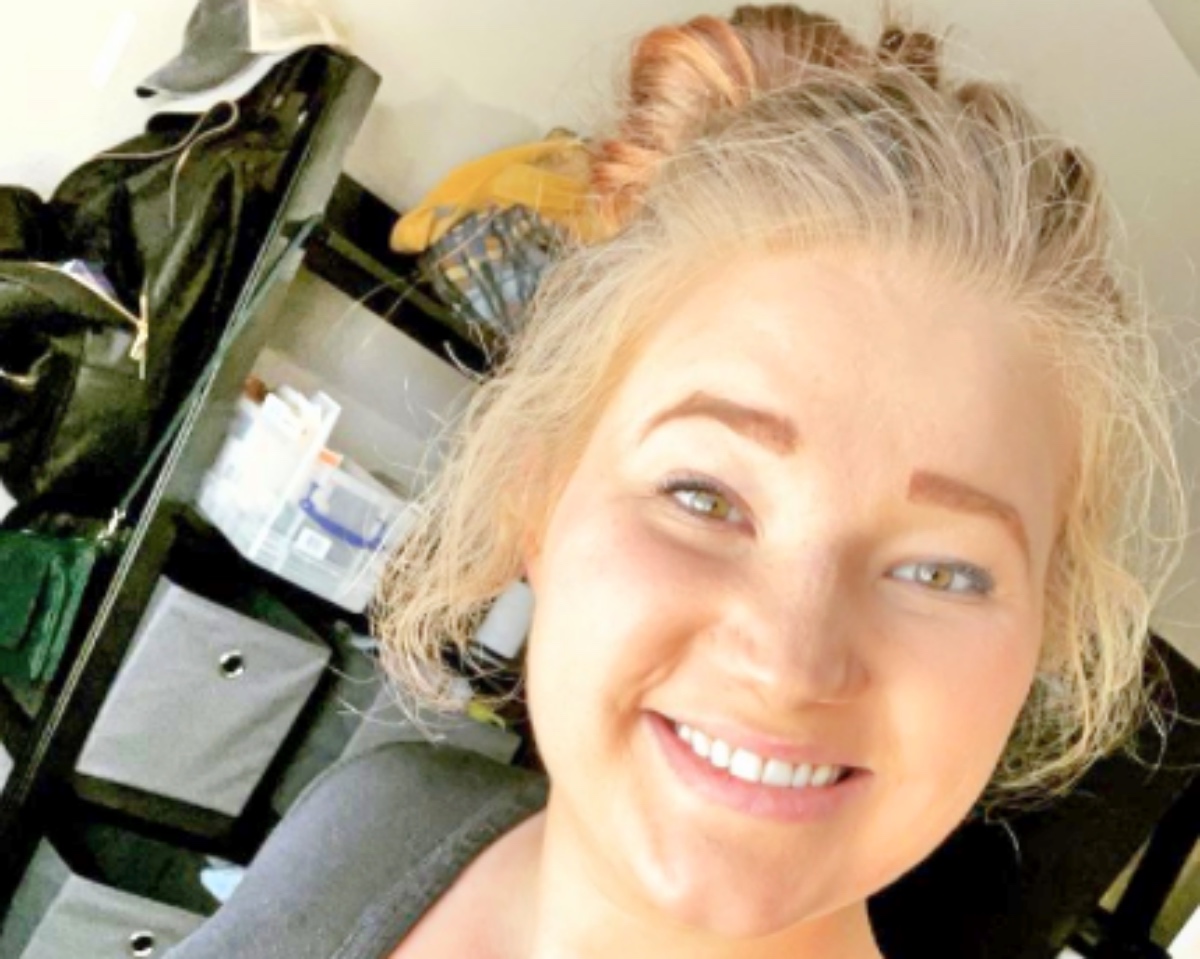 Sister Wives viewers enjoy gossiping about the show between seasons. And the stars definitely provide plenty of fodder for the gossip mill to churn!

From Kody Brown ranting on Twitter to Janelle Brown opening on Instagram, the Sister Wives stars know how to keep us entertained.

But one BIG question rises above all the rumors. And it’s quite simple.

Find out everything you need to know below, including what one of Kody’s kids JUST revealed on Instagram! 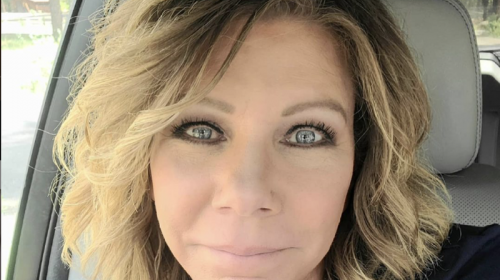 Even before TLC aired the season 15 finale of Sister Wives in April, rumors swirled about whether the network would renew the show.

Kody Brown and his four wives (Janelle, Meri, Christine, and Robyn) did NOT offer any hints about starting season 16 in that finale. But the five main Sister Wives stars’ bickering could easily carry them through another season!

As a result of the dramatic conclusion to season 15, we know that Kody and his wives can’t agree on where to live.

But the drama that could carry a 16th season doesn’t end there. Increasingly, Kody has shown that he favors his fourth wife, Robyn. That means his other wives potentially could team up and fight back!

The main Sister Wives stars have maintained silence on the topic of a possible season 16.

Kody’s fifth child shared all about her daughter, Avalon. And then her response to a fan revealed whether TLC has renewed or cancelled Sister Wives!

“Miss Avalon is now 4 months old,” posted Mykelti. “She smiles and giggles and is just so happy all the time. She loves anything that moves her body. Carts, cars, water floaters, and strollers included. She weighs 22lbs now and gets stronger by the day. #missavalon #babygirl #girlmom #girl dad @tonychessnut #shopping #happybaby”

And that “happy baby” may turn out to star in season 16 of Sister Wives!

When a fan asked if Sister Wives has ended, Padron promised, “More to come.”

Previously, she also shared that TLC’s cameras rolled when her daughter was born. But Sister Wives season 15 did not feature that birth. 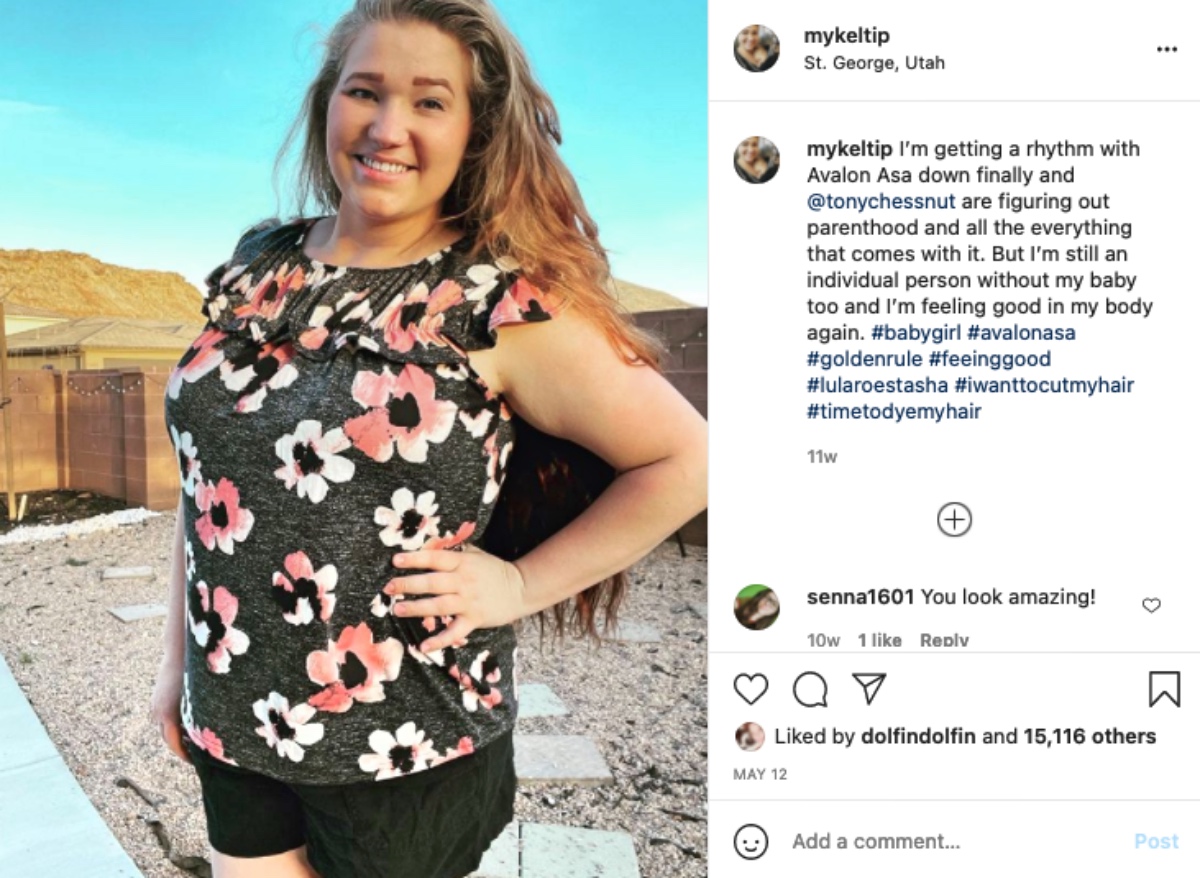 As a result, fans suspect that Sister Wives season 16 could focus at least in part on Mykelti. And with the potential of a birth, TLC even could begin with a special sharing all about the baby.

When Will TLC Air Sister Wives?

TLC typically waits for weeks or even months between Sister Wives season to announce renewals.

For example, after season 14 of Sister Wives aired, TLC did not unveil the season 15 premiere date until January. The first episode then aired in February.

Prior to 2018, TLC broadcast two Sister Wives seasons annually. Since then, the network has shown only one season each year.

Want more tea on Sister Wives season 16? Be sure to check back on our site for ALL the news about Sister Wives, Kody Brown, and his four wives!

The Bold and the Beautiful Comings and Goings: Finn’s Mysterious Mom Arrives to Stop the Sinn Wedding?