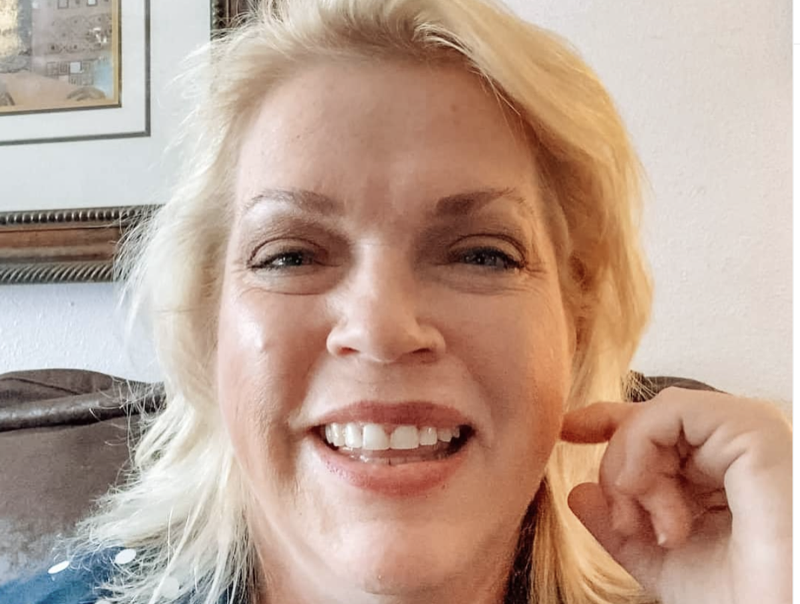 Sister Wives Spoilers suggest that the Brown family has not always lived together even before Robyn Brown joined the family. What caused Janelle Brown to move out years ago?

Season 15 of Sister Wives revealed some of the issues between Meri Brown and Kody Brown’s second wife, Janelle. At one point Janelle moved away from the family and lived separately from them for nearly two years. It seems that Meri and Janelle’s issues may have spilled over to Maddie Brown Brush as well, at least fans believe so. However, the break didn’t take place until Janelle’s fifth child was born. Janelle was once married to Meri’s brother Adam Barber and Janelle’s mother was married to Kody’s father, Winn Brown. With the history involved between these three, some fans find it shocking that they are still together today.

Sister Wives Meri denied at one point that she and Janelle ever discussed the issues between them. However, Janelle and Meri admitted to attending counseling sessions to try to work out their issues. Fans witnessed at one point that the two women would not ride in the same vehicle together. This past season, amid the constant bickering between Meri and Kody, the subject was brought up again.

Maddie talked last April about being scared of someone her whole life and everyone assumes it was Meri that Maddie was referring to. There have also been other discussions about the children not being allowed to go through Meri’s apartment to travel between Janelle and Christine Brown’s apartments. Kody has also eluded to potential issues if Meri got the piece of land at Coyote Pass that the pond is located on because of the fear that Meri would not allow everyone access to it. 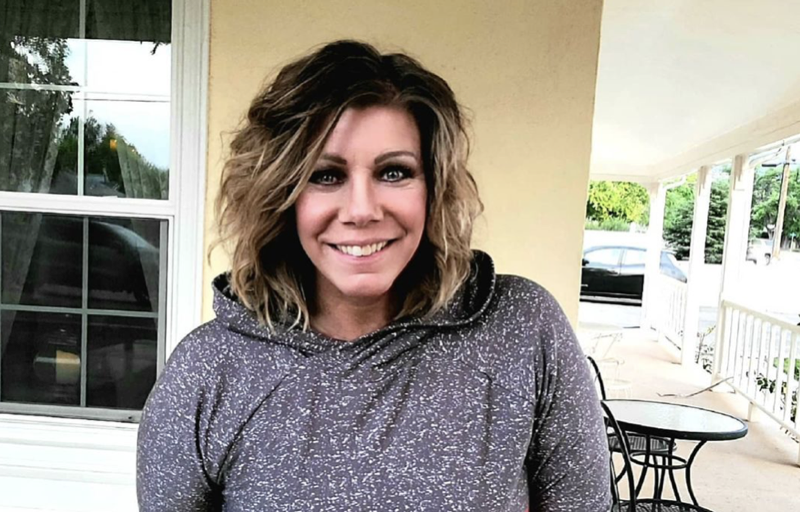 In the book Becoming Sister Wives, Meri revealed that Sister Wives Janelle went to visit her mother for what Kody believed was a day or two and stayed gone for two years. Janelle was likely suffering from postpartum depression after having five kids in seven years. When Janelle did return to the family, she insisted on having a separate apartment from the rest of the family. However, now Janelle claims to miss the family and wants to live in the single-family home that Kody wants so badly. It seems that Meri has had issues with the majority of the family over the years. Could Meri’s problems stem from being the legal wife for so many years or does her personality just clash with everyone?

Is Meri the reason that the Brown family isn’t working or is there more to the story? Would Janelle ever leave the family again? Are Janelle and Kody the two most suited to be together?