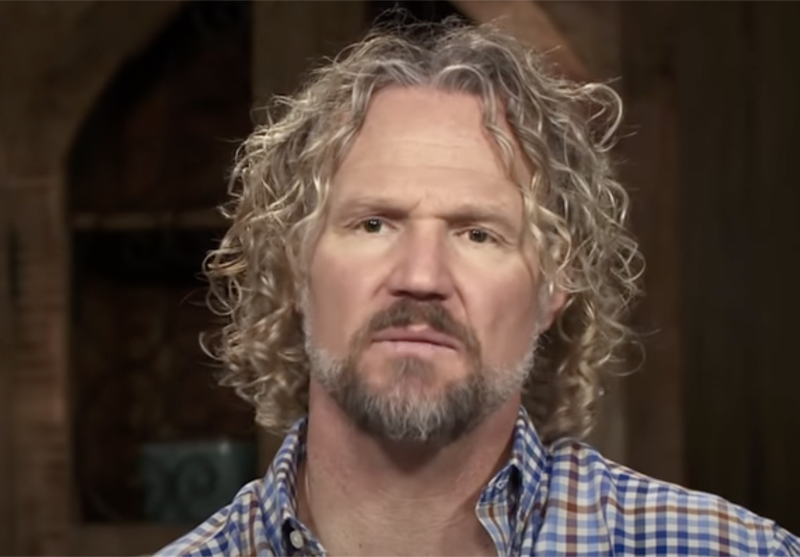 Sister Wives star Kody Brown seems determined to offer a master class in how to make enemies and frustrate friends.

Whether throwing shade at three out of four wives (yes, we know, Kody, your fourth wife Robyn is exempt!) or bashing his Twitter followers, the Sister Wives patriarch loves to steal the spotlight.

As a result, Kody has faced ongoing accusations from viewers that he is a narcissist. And Brown’s recent Twitter tirade seems to show up that theory.

Recently, Sister Wives stars showed how they were dealing with the COVID-19 pandemic. From managing the lockdown to seeking to avoid infection, Kody Brown and his four wives took different tactics.

And Kody came under fire for what some felt was an approach that put his wives and kids in danger.

As a result, Brown did more than defend himself. The Sister Wives patriarch slammed that fan and others on Twitter!

The original tweet from a fan asked: “Does @realkodybrown seriously think that COVID-19 is transmitted only on his clothes? He thinks it’s safe to go between houses as long as he changes his clothes when he gets there? He doesn’t know that PEOPLE transmit the virus? #SisterWives #BadLogic #HesThePotentialSpreader” 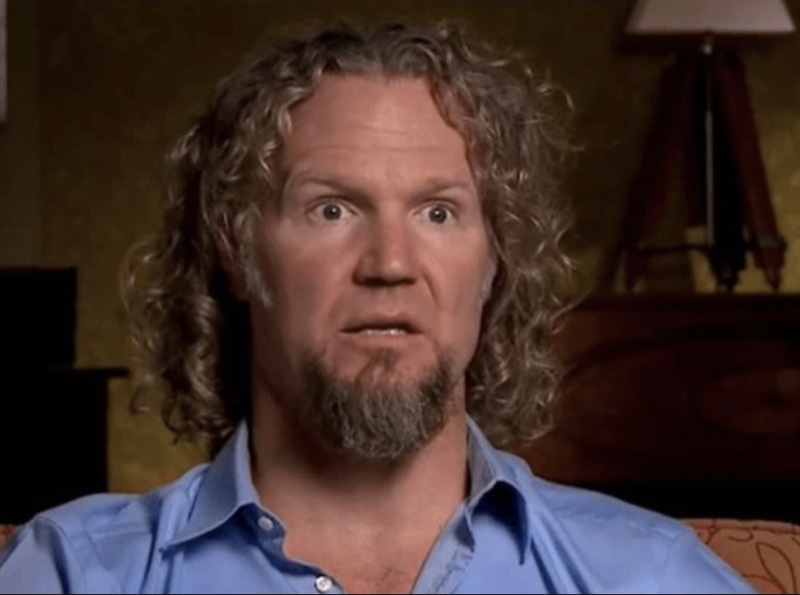 Kody immediately responded. And while his strong emotions are understandable (the Sister Wives viewer implied that Brown lacked knowledge, had “bad logic,” AND potentially could take responsibility for infecting all of his wives and children), the Sister Wives patriarch’s reaction seemed to infuriate even more of his Twitter followers!

My physician, an educated individual in medicine and virology suggested this tactic as Covid-19 is “novel” with potential unknown risks. I was following many tactics in hopes of mitigating family exposure. https://t.co/fRvNH0lrfN

“My physician, an educated individual in medicine and virology suggested this tactic as Covid-19 is “novel” with potential unknown risks. I was following many tactics in hopes of mitigating family exposure,” tweeted Kody, seeking to put down and dismiss the questioner.

Sorry, Kody. But both your Twitter and Reddit followers of Sister Wives seem to feel that your alleged narcissistic tendencies prevent you from adequately protecting your spouses and kids!

Some Twitter followers of Kody pointed out that they had taken dramatically different approaches to protecting their loved ones.

“We weren’t going from house to house kissing different people,” noted one Twitter Sister Wives fan. “In fact, some of us even social distanced in our own homes. I didn’t go into any other house but my own for months, even without known community transmission here.”

And others shared how they had gone “way beyond” what Kody did to shield themselves and their families from COVID-19. 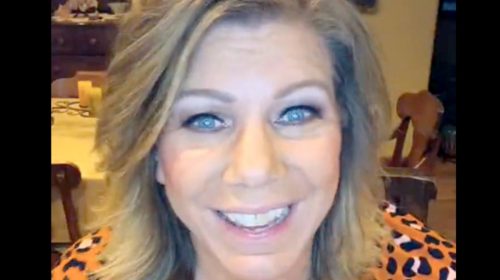 But Reddit fans of Sister Wives didn’t just attack Brown for his approach to the pandemic. The community repeatedly has contended that Kody neglects most of his wives (Robyn being the exception) and kids with his alleged “narcissistic” personality.

Others have agreed in various posts.

One fan accused Brown of “Narcissistic Defensiveness & Manipulation at Its Finest,” for example.

Will upcoming episodes of Sister Wives show one or more of Kody’s spouses coming out and agreeing with the narcissistic claims or attacking Brown for his COVID pandemic plan? Check back on our site for all your Sister Wives news and updates!