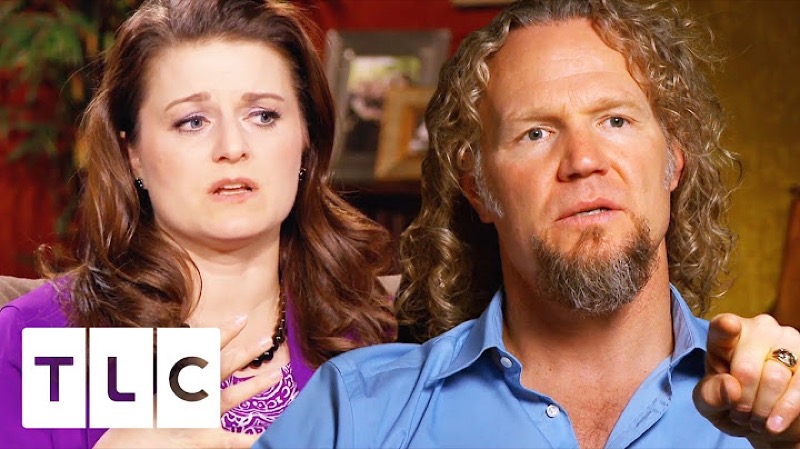 Sister Wives first introduced us to Kody Brown and his family in 2010. As a result of the show’s longevity,  Kody and his wives Meri, Christine, Janelle and Robyn have shared all aspects of their life as a polygamous clan.

But in recent months, Kody and his fourth wife, Robyn Brown, have courted controversy over their relationship. And now some fans are questioning whether the Sister Wives stars actually are FAKING their polygamy in order to keep banking big bucks!

Find out what’s happening behind the scenes of Sister Wives with Robyn and Kody below.

And that environment means Sister Wives stars must play the polygamy game to stay on the air. But does courting ratings require Kody to court a new wife?

When Sister Wives began, we watched Kody’s wives Meri, Christine, and Janelle welcome Robyn into the family. As their mutual husband’s fourth wife, their polygamy beliefs required them to support Robyn.

But as season after season has passed, some Sister Wives fans wonder: Why doesn’t Kody add another wife to his family? With rumors swirling that one or more of his other wives will exit, wedding a fifth time would make sense in the polygamy culture.

However (spoiler alert!): Clues exist that Kody AND Robyn will be shown on Sister Wives seeking… but not following through… with a fifth wife for the Brown family! 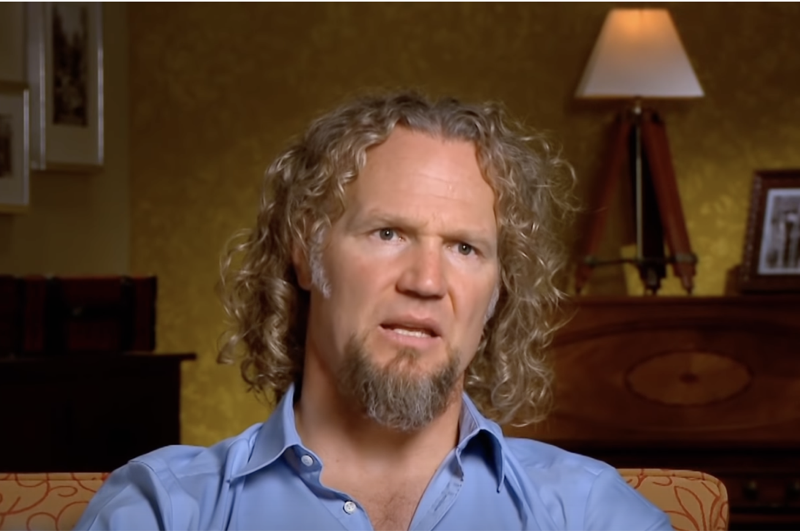 And the Sister Wives patriarch supposedly found his dream fifth wife in a “hot” 25-year-old. But then something went wrong.

Problems reportedly arose when Kody tried to juggle his prospective new wife with his fourth wife, Robyn. The young new prospect allegedly slammed Robyn for acting like she was controlling Kody.

However, Robyn and Kody have shown what some fans feel is genuine love to each other. In fact, that affection has gone so far that some Sister Wives followers feel that Kody has ignored or even hurt his other wives in his focus on Robyn. 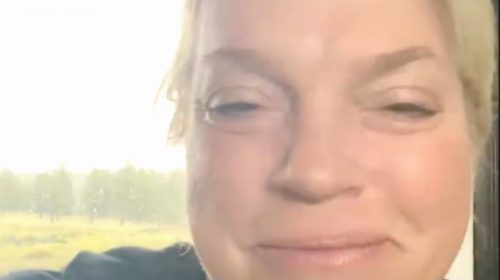 So that leads to the suspense of what could happen in the upcoming season of Sister Wives. Will viewers see Kody courting that fifth wife and Robyn interfering?

Or will Sister Wives fans put on their detective hats and discover that BOTH Kody and Robyn are faking their polygamy belief, so that they can keep raking in money from the show while focusing only on each other?

Be sure to check back on our site for all your updates, news, and spoilers about the upcoming season of Sister Wives!