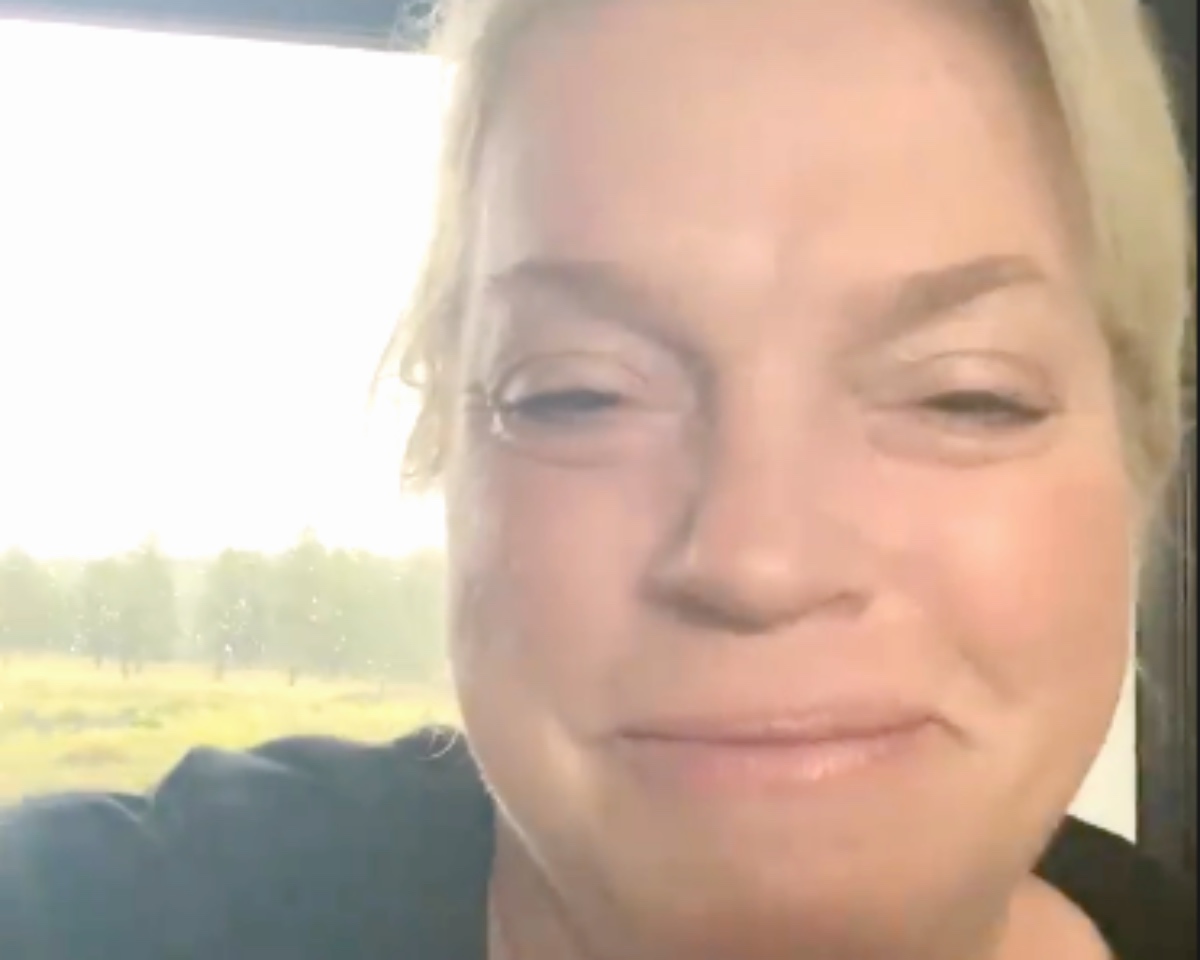 Sister Wives fans know that Janelle Brown moved into an RV on Coyote Pass. The Flagstaff properties have no construction on them yet, but she seemed excited about glamping. However, things might lose their shine right now as she discovers some limitations. TLC fans gave her some advice about it.

When the news emerged that Janelle Brown moved into an RV when her rental was sold, fans suspected she made the decision without Kody. That’s because she said, “I acted boldly and seized an adventure.” Of course, TLC fans don’t know if she consulted with Kody or not. However, last season, Kody made it clear that he angled away from polygamy in favor of Robyn. 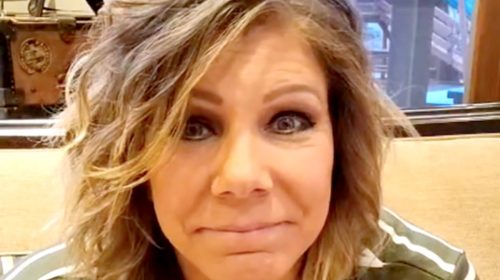 Well, whatever happened, she ended up glamping in a big trailer home. The Sister Wives star told her fans that RV life felt like an adventure. However, she accepted that the lifestyle change might be a bit difficult. Of course, Kody got slammed for it all. Plus, fans counted the many ways that he treated his wives badly. After all, he rushed the move to Flagstaff without proper planning, despite the objections of Janelle and Christine.

Is The Fun Of Clamping Wearing Off For The Sister Wives Star?

In the past few days, Janelle Brown shared two photos. One of them showed the upside of living on the undeveloped property in Flagstaff. She shared a photo of some Elk and said about 30 of them visit regularly. Sometimes, they go right up close to the RV. Afraid of chasing them, sometimes, she keeps the dogs in until they move off. However, day-to-day life seems to pall a bit.

Sister Wives fans saw another post on July 12 and this time it revealed Janelle Brown trying to make toast on the stovetop. She told her fans, “Sorting through all the stuff I thought would fit and really doesn’t 😂.” Then, she talked about her coffee pot. She said that her small one “falls through the openings over the burner.” Clearly, she goes to some trouble to rustle up some breakfast.

Those Sister Wives who are used to living the RV lifestyle suggested ways that Janelle might work out the problem. One of them said, “Get a Blackstone grill if you don’t have one already! It’s the best way to cook with a trailer!“ 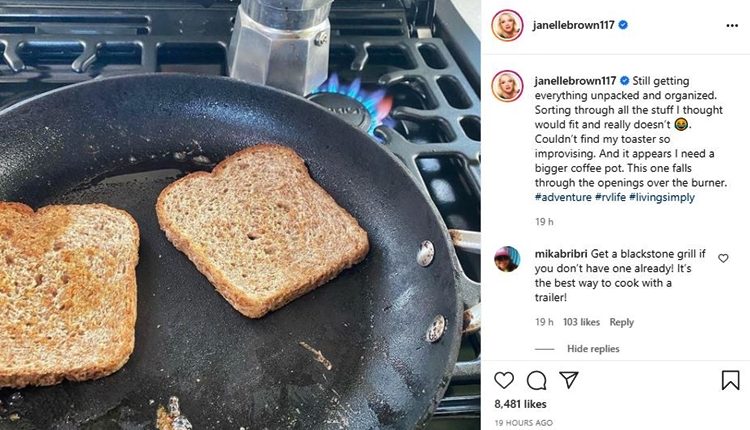 Meanwhile, other fans agreed it works the best. However, Janelle Brown can’t seem to find one. Fortunately, fans told her she can find them at Walmart and Lowe’s.

Remember to check back with us often for more news, spoilers, and updates about the cast from TLC’s Sister Wives.