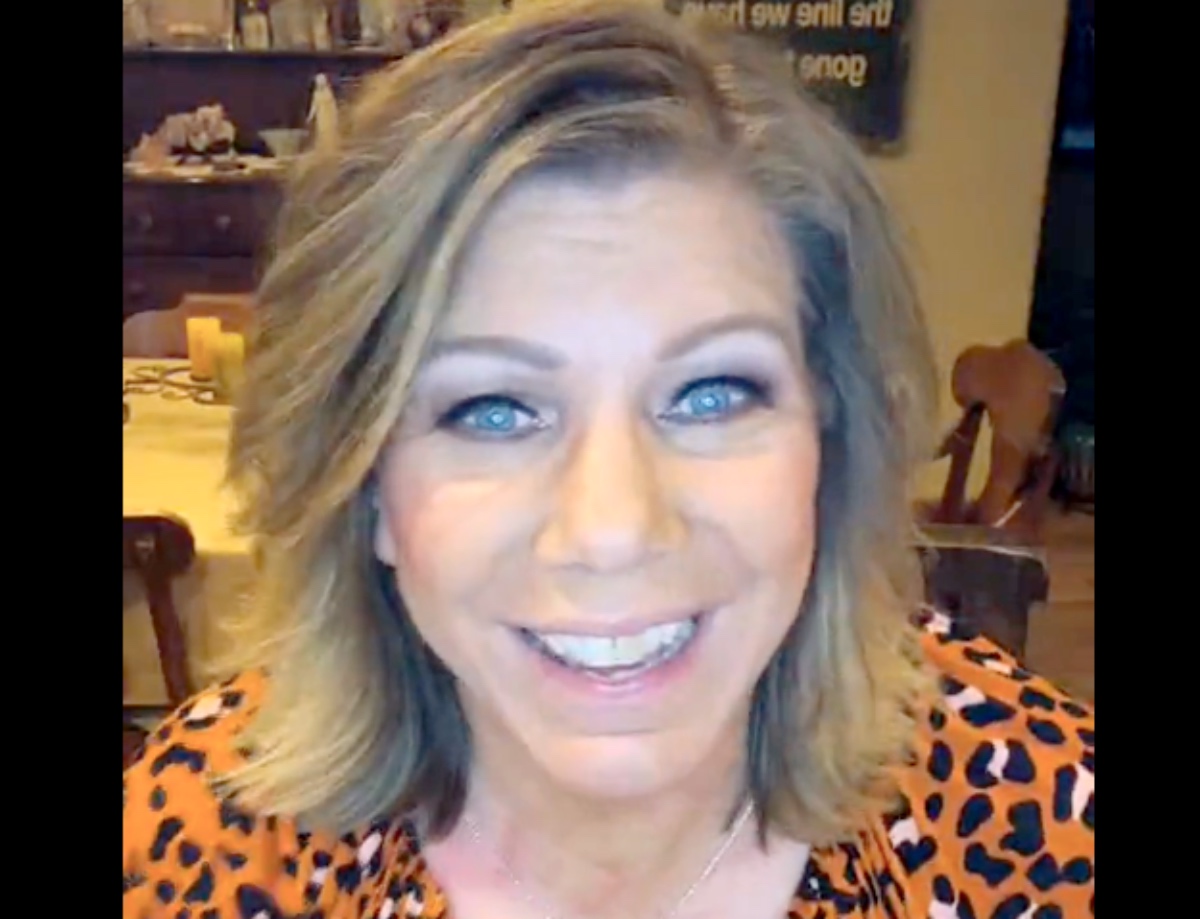 Sister Wives fans know that Kody shows no interest in even pretending that he and Meri Brown are husband and wife. In fact, he legally divorced her, but she feels she’s still spiritually married to him. TLC fans often suggest that she walks away, but she claims she can’t because she belongs with the family, Well, now she hinted at which family member, in particular, she stays for.

Sister Wives Star Meri Brown Won’t Give Up On Kody

Things seemed very rocky since 2015 when TLC fans heard about the catfish incident. If any love existed between Kody and Meri, he certainly started closing her out after that. Each season, fans saw them try for counseling, and each season it came to nothing. In the last season ofn the show, he out and out rejected her, preferring the company of his other wives. And yet she persists in trying to fight for him. 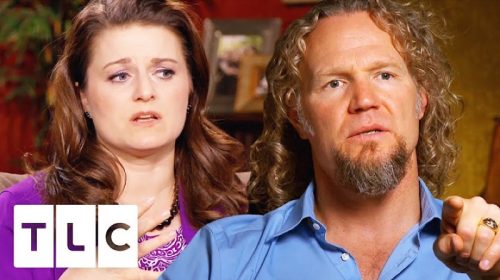 In the past, Meri Brown told fans that she won’t leave him because of the oath that the Sister Wives family take. As far as she’s concerned, she and Kody remain married in the sight of God no matter what. Plus, she would lose contact with the rest of the family if she left. Well, these days, she seems deprived of friendship with the other wives and takes her comfort from the company of dogs and her friend, Jen Sullivan.

Meri Hints The Sister Wives Family Member She Sticks Around For

On Thursday, July 15, Meri Brown took to her Instagram and shared a photo of herself with Solomon, Robyn’s son. He’s Kody’s youngest son and he seems like a nice kid. Meri said, “This little dude right here is literally one of my favorite people ever! He and I have had this special kind of bond since day 1.” She seems thrilled that he actually loves it when she sees him. So, he shows her his games and faves on Youtube and whatnot. 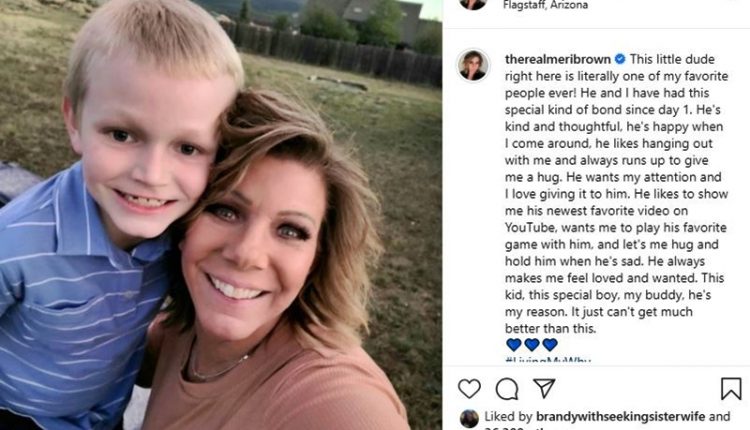 The Sister Wives star added, “He always makes me feel loved and wanted. This kid, this special boy, my buddy,” Then she said, “he’s my reason,” before ending with, “It just can’t get much better than this.” Let’s read that again: “He’s my reason.” Well, it can’t get more direct than that. Actually, it seems very obvious that she told her TLC fans that she sticks around for this child.

Sister Wives fans commented about the post and one of them said, “a beautiful special unconditional love between you and him. So happy for you 😘💐🇦🇺.” Then another follower noted, “So lovely to have such a bond. Meri, it’s almost like his soul was a child that was meant for you ❤️ xx.“

Remember to check back with us often for more spoilers, news, and updates about the cast of Sister Wives on TLC.