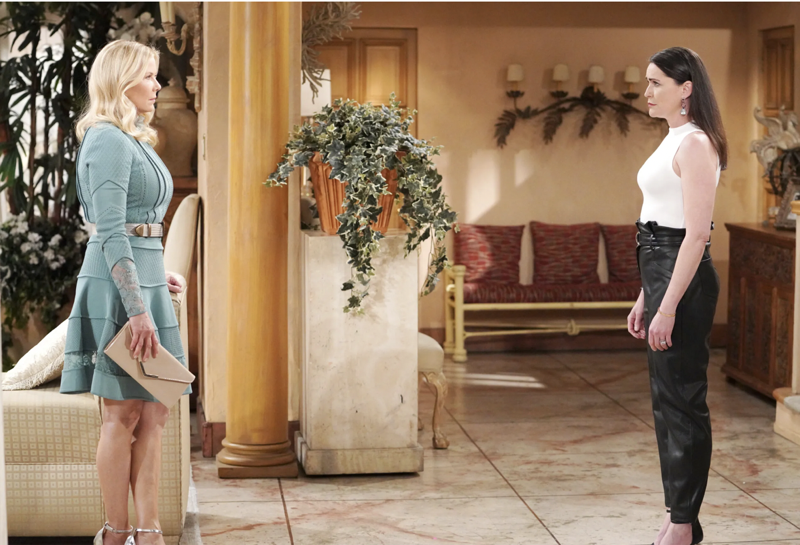 The Bold and the Beautiful (B&B)  spoilers document that Brooke Logan Forrester (Katherine Kelly Lang) didn’t have a piece of vow renewal cake to smash in Quinn Fuller’s (Rena Sofer) face. So, she thought that making Quinn eat crow would have to do.

Quinn told Brooke off in the excessively frequented Design Room at Forrester Creations. But Quinn was not going to apologize or accept any guff.

Brooke’s arrival reminded fans of an important plot point. Whey does she have to be Eric Forrester’s (John McCook) protector, when he should be able to take care of himself?

Bold And The Beautiful Spoilers – Eric Forrester Partially Blames Himself

Is Quinn solely responsible for Queric’s troubles? No, which is about to be backed up.

There is no doubt that Quinn’s high school-like behavior relates to her immaturity. Eric isn’t immature, but he is naive.

The often cited forgiveness gene that Eric possesses can be analyzed from a different angle. He chose to turn his head to Quinn’s faults, which came after she kissed his adopted son, Ridge Forrester (Thorsten Kaye), on the beach in the past.

Eric choose to fool himself then and is at least acknowledging that he’s partially to blame now for enabling the problems that ended his marriage. 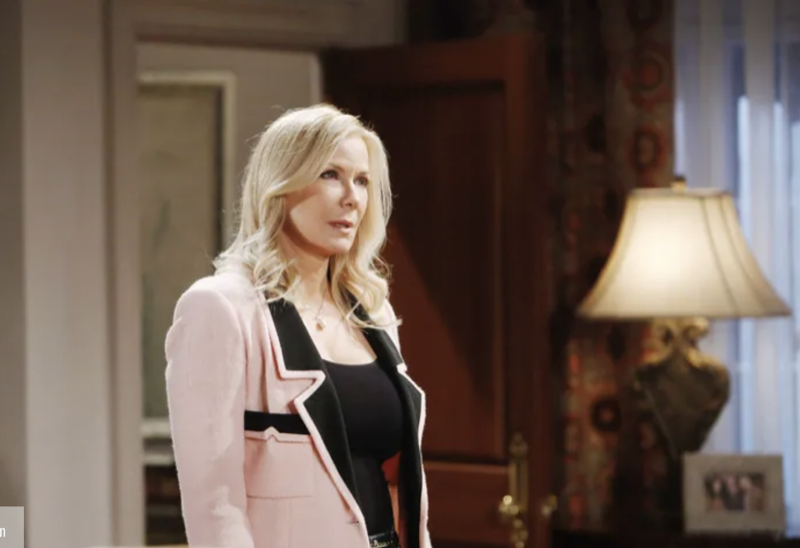 Look, Brooke was right about Quinn. Anyone who argues otherwise is wrong or doesn’t like Lang’s character.

However, a grandfather, titan of the fashion world, and actual good guy like Eric should know how to live his own life by now. Was he really that much in love with Quinn that he actually believed she was going to change? Apparently.

But why does Brooke appoint herself as Eric’s defender? Well, for one Ridge is her husband and Eric’s adopted son. For another, she gave birth to two of Eric’s children. And finally, she spotted Quinn as a disruptor from the jump. 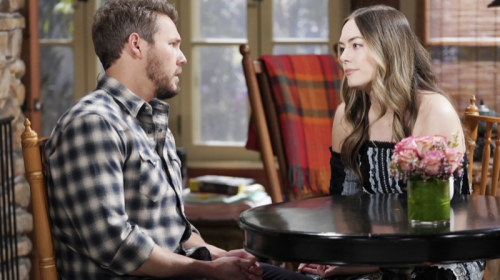 The title of this feature implied that Brooke did wrong. Well, she didn’t.

What Brooke wanted all along was for Eric to break Quinn’s spell before he got hurt. That didn’t happen, he was damaged a number of times, and now he’s devastated.

Quinn always knew that Brooke, more than anyone else, had her pegged. Sofer’s character also knows that Brooke isn’t the reason for her downfall.

No, Quinn did herself in and all she has left is not giving Brooke the satisfaction of knowing it. That’s her empty prize on B&B.