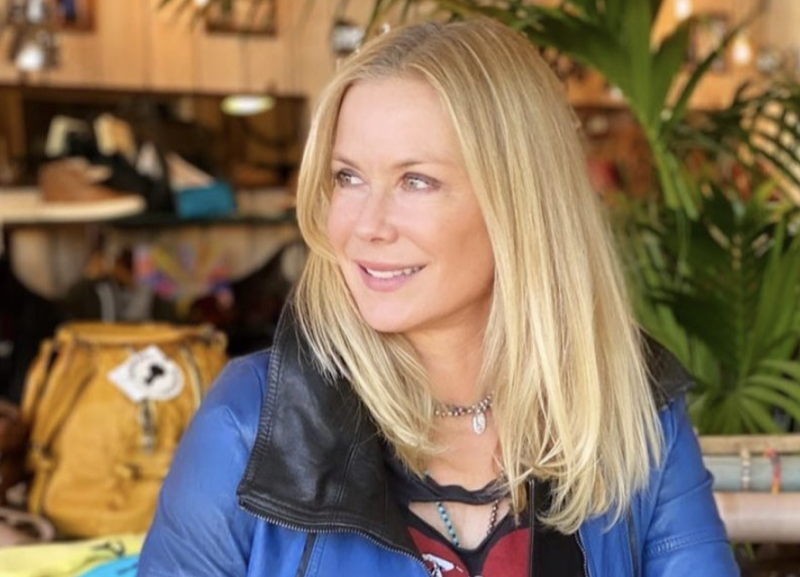 The Bold and the Beautiful spoilers and updates tease that fans can watch Katherine Kelly Lang not as Brooke Forrester but as Mary in the movie called The Christmas Dance. The holiday flick hit the theaters and On Demand on Friday, July 23.

The movie follows the story of Sarah, who works as a writer in the big city. Her brother Sherman Jr constantly calls to remind her that their mom Mary and dad Sherman want her to come home. She has no plans of returning and celebrating Christmas isn’t on her priority list.

Sarah’s Brother Gets Into An Accident

But things will change when her brother gets into an accident. She’s forced to go back home and face the traumatic past she’s trying to forget. Sarah will not only be reminded of her roots but also get a shot at love.

Aside from Lang who plays Mary, other cast members include Kristen Vaganos as Sarah, Miles Faber as Sherman Jr., Richard Karn as Sherman, Scott Bailey as Mr. Davenport, Carson Nicely as Jason, and Melissa Joe Bailey as Grace. 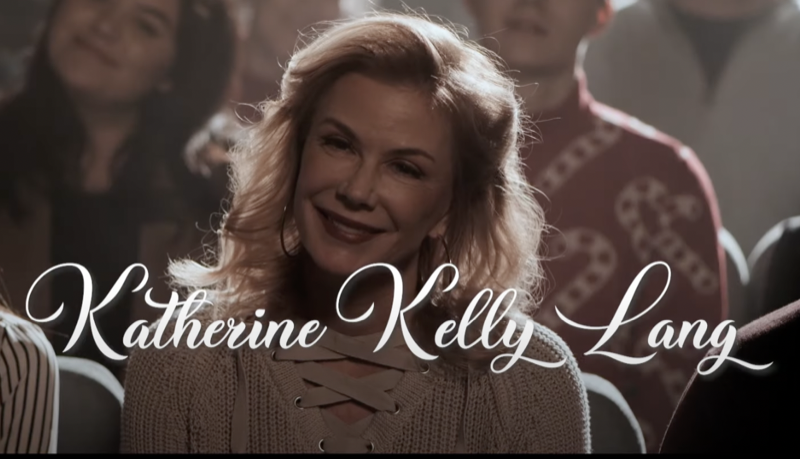 “It’s wonderful because as an actress, you always want to spread your wings and try new parts and new characters. It’s all a learning process, and all about growth, which is great!” Lang said about the movie.

The Christmas Dance is written and directed by Michael Arcell and is distributed by Gravitas Ventures. The movie is a nice treat for viewers who are looking forward to the holiday season. 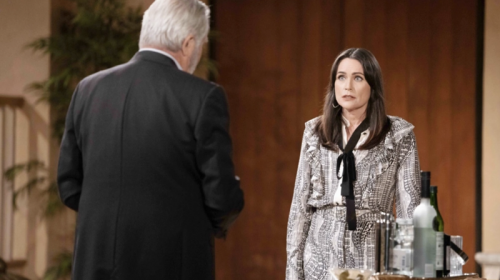 The Bold and the Beautiful Spoilers For Week July 26

Next week on The Bold and the Beautiful, Zende Forrester Dominguez (Delon de Metz) will have a serious talk with Paris Buckingham (Diamond White) about their relationship now that Zoe Buckingham (Kiara Barnes) is gone. Zende wants to explore but makes it clear that they should be professional at work. He’ll be shocked when he finds out that Paris is living with Steffy Forrester (Jacqueline MacInnes Wood) and John “Finn” Finnegan (Tanner Novlan), which Zende believes can be problematic.

Elsewhere, Quinn Fuller (Rena Sofer) and Carter Walton (Lawrence Saint-Victor) will both struggle to stop what they’re doing. Will they figure out a plan to work out for both of them?