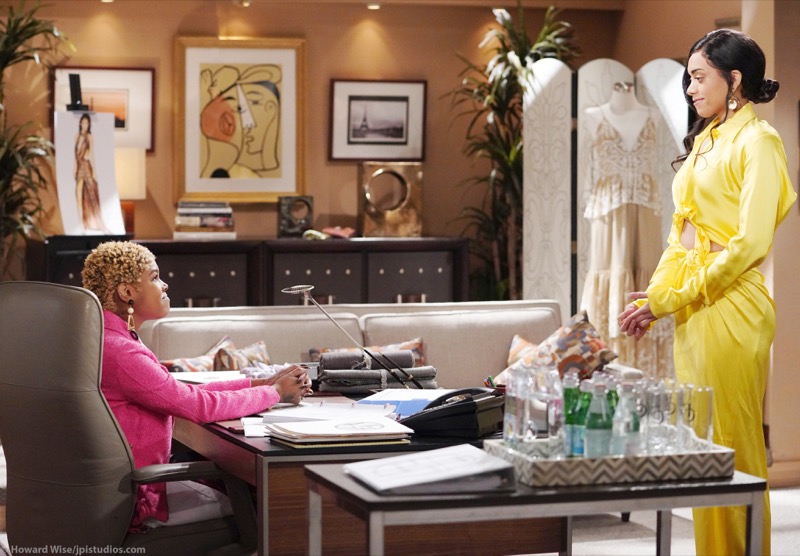 The Bold and the Beautiful (B&B) spoilers reveal that in Los Angeles Paris knows it’s time to come clean with Zoe about the secret she’s been keeping.

The Bold and the Beautiful Spoilers: Zoe Buckingham Can’t Believe Her Ears

Paris (Diamond White) knows she has to get to her sister before anyone else after hearing that Brooke told everyone at Quinn (Rena Sofer) and Eric’s (John McCook) vow renewal that it was Quinn who slept with Carter (Lawrence Saint-Victor) and not Shauna (Denise Richards). If Zoe (Kiara Barnes) hears this through the office grapevine, there’s no telling what she will do. So Paris takes it upon herself to be the bearer of bad news and soften the blow.

Zoe can’t believe it when Paris tells her what Carter did — and also what Quinn did. She thought Carter was a man who would always be truthful with her and that’s why she loved him so much. He got upset enough over a flirty text but it’s not like Zoe slept with Zende (Delon De Metz). How could she ever forgive him for this? And how can she ever forgive Quinn? 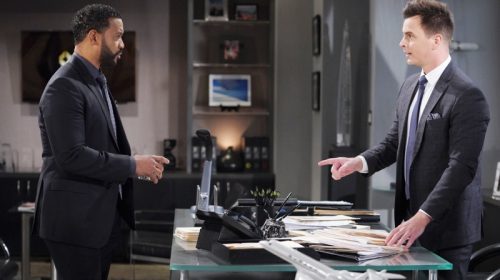 The Bold and the Beautiful (B&B) Spoilers: Wyatt’s Sharper Than He Seems – Justin’s Arrogance Backfires

Quinn told her that she was going to speak to Carter on her behalf. She made Zoe believe she was her friend and then she betrayed her in such an unimaginable way. In all fairness, that was Quinn’s original intention and then one thing led to another… well, we all know what happened after that one thing led to another very surprising thing for Quinn and Carter. 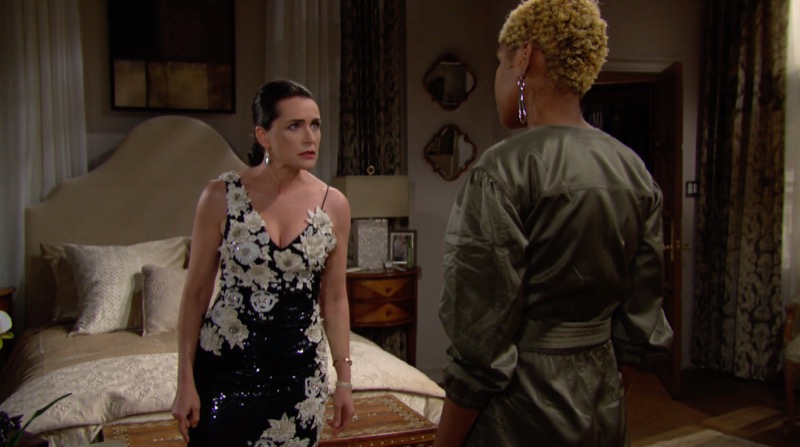 Paris knew she had to do the right thing and tell Zoe before word got all over town, but she does remember all Quinn said to her and the threats she made. Quinn didn’t sound like she was playing around but neither did Brooke (Katherine Kelly Lang) when she confronted Paris about what Quinn and Paris were arguing about. Paris had no choice but to tell Brooke everything she knew about the affair. She just didn’t know Brooke would then interrupt Quinn and Eric’s vow renewal and make it such public knowledge, but she also apparently had no idea what kind of person she was dealing with. Will Quinn retaliate against Paris? Stay tuned to The Bold and the Beautiful weekdays to find out.