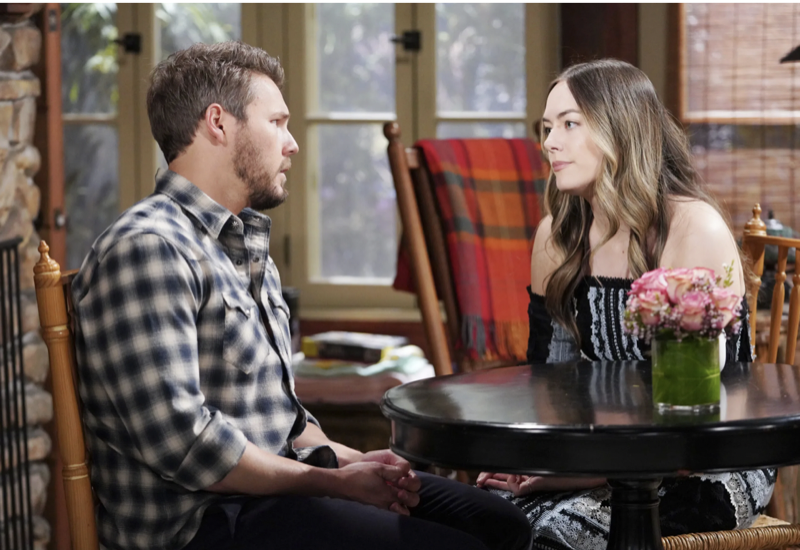 The Bold and the Beautiful (B&B) spoilers document that Liam Spencer’s (Scott Clifton) expected release from prison will present him with an opportunity. His recent prison daydream, which was wishful thinking at the time, is about to prove out through a waking trip back to the cabin and the potential for Liam’s life to return to normal.

Thomas Forrester (Matthew Atkinson) won’t need Justin Barber’s (Aaron Spears) approval to escape from the cage in the mechanical room. With Hope Spencer’s (Annika Noelle) help, Thomas will get out and deliver information to the authorities that radically alters the legal trajectory Liam was on.

Bold And The Beautiful Spoilers – Lope Was Living Well Until Recently

Liam allowed himself to get off-track. That resulted in yet another cavort with Steffy Forrester (Jacqueline MacInnes Wood), which proved too much for Hope to accept. So, she asked for a separation.

Thankfully Hope never decided on divorce, as Lope fans believe that this pairing is ideal. That is a debatable point. However, Hope is clearly one of the loves of Liam’s life.

As fans recall, Hope developed her thoughts to the point where she forgave Liam. Noelle’s character recognized the emotional toll the separation was taking on her husband. She was able to turn his perspective around on the fated day that Vincent Walker (Joe LoCicero) died through a kiss. 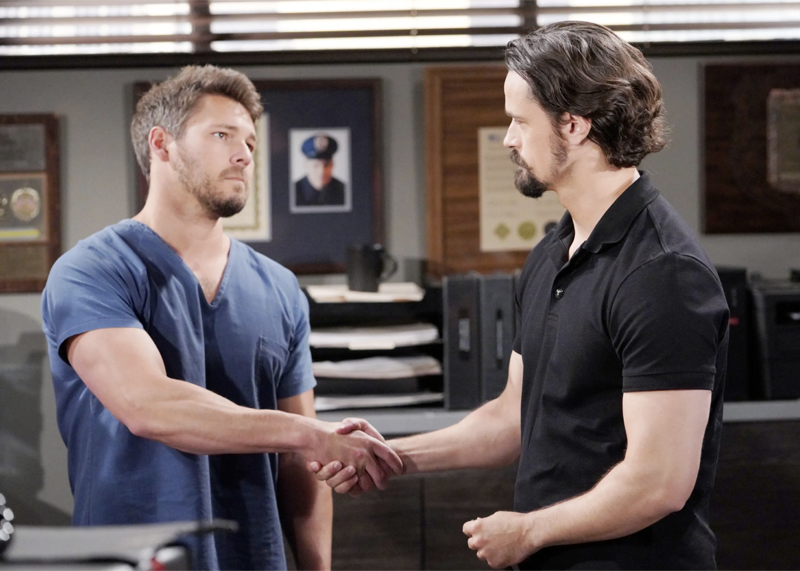 Bold And The Beautiful Spoilers – Thomas Forrester No Longer A Rival?

Liam surely will realize that the odds were as long if not longer for Thomas to be the one to help clear his name as it was for him to hit Vinny on Mulholland Drive. Yet, Thomas’ honesty and courage will save the day.

A different consideration needs to be made about whether Thomas is still a rival when it comes to Hope. Noelle’s character has stated on many occasions that she couldn’t forget that he hid Beth Spencer’s (Madeline Valdez and River Davidson) existence from her and Liam.

However, Hope also has sympathy for the man who asked her to become Douglas Forrester’s (Henry Samiri) adoptive mother. That doesn’t create a direct line to what would be a first-time, true romantic interest in Thomas. But the daytime door seems to be open, if just a crack. 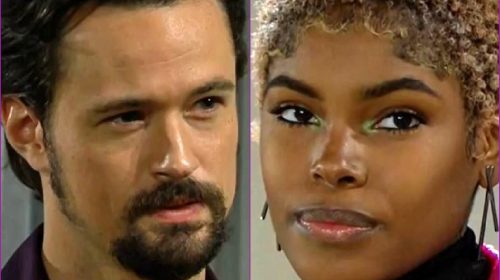 Bold And The Beautiful Spoilers – Liam Spencer Must Pursue Redemption

Liam was not targeting Vinny, didn’t want him dead, and had no idea that LoCicero’s tortured alter ego would be purposely walking on Mulholland Drive when he hit him with Bill Spencer’s (Don Diamont) beautiful sports car. So, the redemption that Liam will begin pursuing has nothing to do with guilt over what was a frame job by Vinny.

No, Liam realizes all that he’s put Hope and their children through. He knows that he must be a good father for Kelly Spencer (Avalon and Colette Gray) and that needs to treat Steffy’s new love, John Finnegan (Tanner Novlan), with the respect.

Now, with Vinny’s foolish frame plan having failed, viewers will see Liam face the lasting effects of the spring into summer storyline. Thomas is ahead of Liam in terms of humility, which sets up the potential for them to become allies moving forward. Of course working for the same cause doesn’t mean that they will be friends.