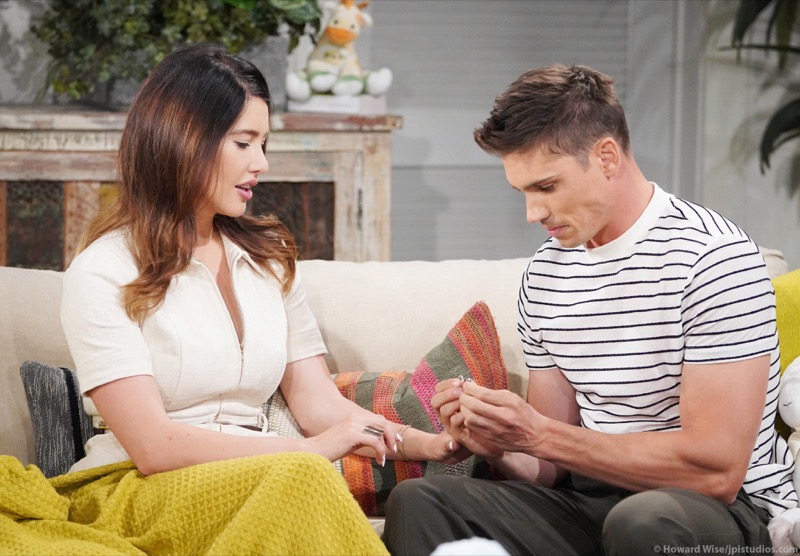 The Bold and the Beautiful (B&B) spoilers document that Steffy Forrester (Jacqueline MacInnes Wood) was right to reject John Finn Finnegan’s (Tanner Novlan) impulse marriage offer. Simply exchanging rings on the sofa at the cliff house wouldn’t have been right. It also wouldn’t have been respectful to either person’s parents.

Yes, this is the first time that Finn’s parents are being mentioned because they are about to be seen by the viewers. Finn did imply that his mother was deceased in the past. Is Li Finnegan (Naomi Matsuda) Jack Finnegan’s (Ted King) second wife? Viewers will learn that answer shortly.

Bold And The Beautiful Spoilers – Taylor Hayes Will Bring The Cake

The subject header is a wink to the cake fight that Taylor Hayes (Hunter Tylo) and Brooke Logan Forrester (Jacqueline MacInnes Wood) gloriously had in the kitchen at the Forrester mansion a handful of years ago.

All kidding aside, it fits with the plot for Tylo to return to the cast for the upcoming festivities. Plus, she has to meet the grandson, Hayes Forrester Finnegan (no baby actor’s name is known for this role) that bears her name. Here’s hoping that one of B&B’s most iconic characters returns to Los Angeles, California, for the upcoming wedding. 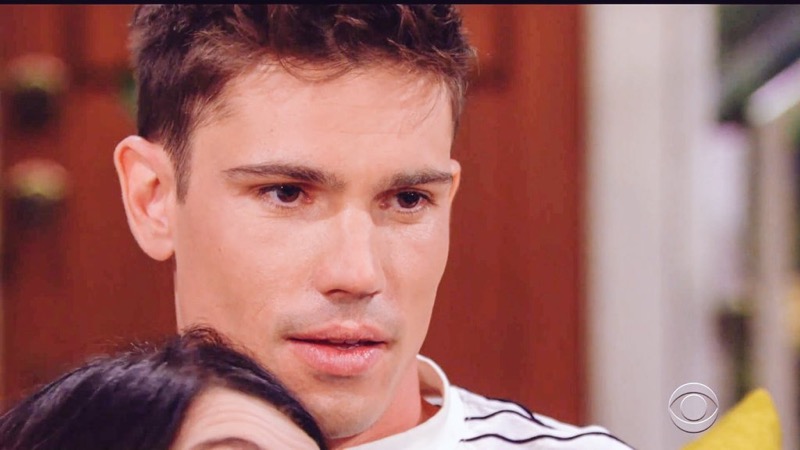 Not much is known about Finn. He appeared like a dream to Steffy, standing at the foot of her hospital bed after the terrible motorcycle accident.

TPTB were in the process of creating a new arc for Steffy that she’s still riding. Steam was let out, with Sinn rising. Liam Spencer (Scott Clifton), for as much as his love story with Steffy was arguably great at its height, needed to be with Hope Spencer (Annika Noelle).

So, Steffy’s next great love will have his life story details come to life. Enter Jack and Li, who hopefully will be making more than brief appearances. 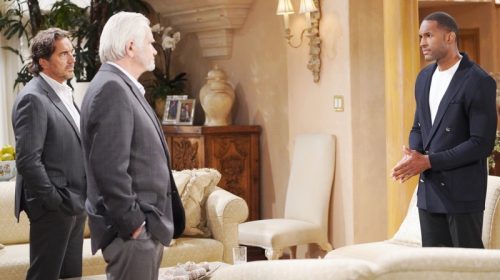 Steffy has worked so hard to achieve this level of personal happiness. She defeated addiction along the way, in a storyline that propelled Wood to earn her second Daytime Emmy award.

Marrying Finn makes sense. Steffy’s temporary pause, so that their families can be included, is best.

Sinn, with Steffy, Finn, Kelly Spencer (Avalon and Colette Gray), and Hayes is a family to root for. Yes, this is a feel-good story on B&B.