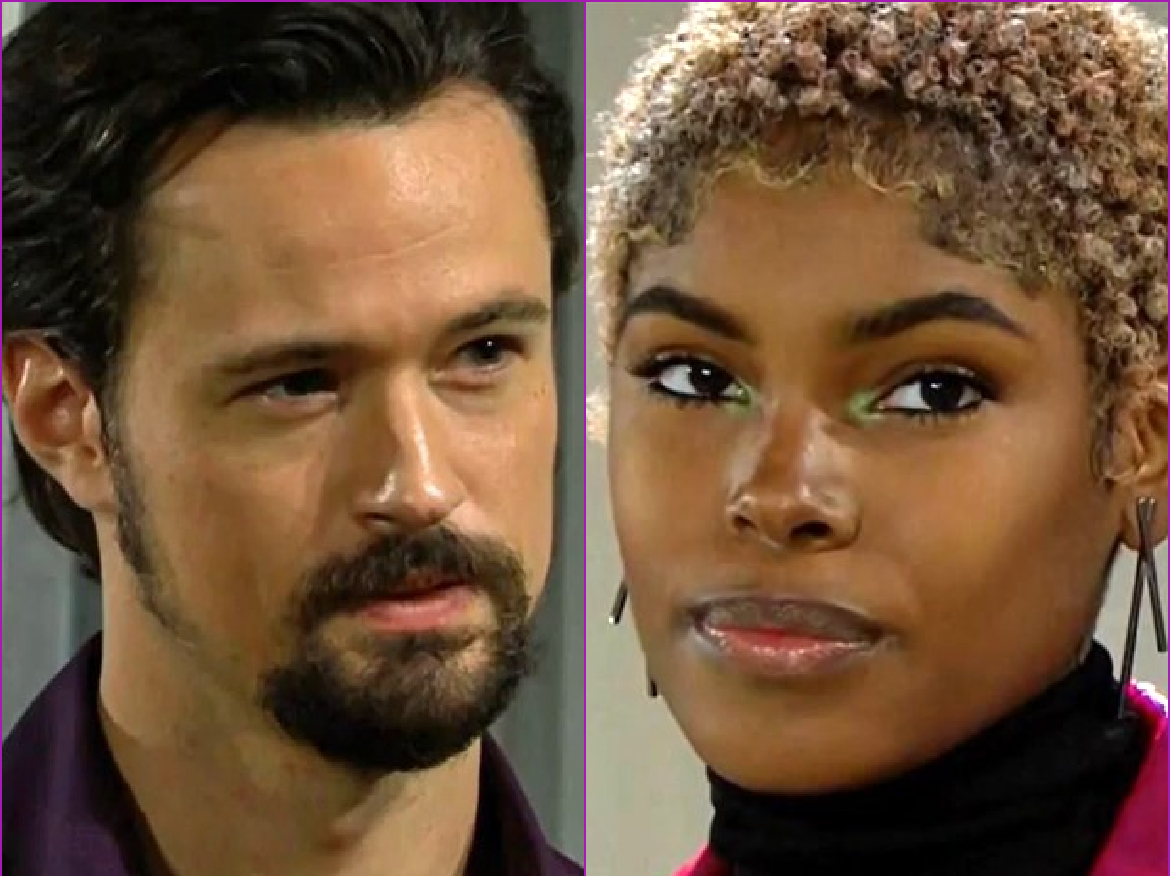 The Bold and the Beautiful (B&B) spoilers and updates tease Thomas Forrester (Matthew Atkinson) is not looking to get into a relationship. He has been interested in Hope Spencer (Annika Noelle) but has accepted that she wants to be with her husband Liam Spencer (Scott Clifton). Paris Buckingham (Diamond White) is in a relationship with Thomas’ cousin Zende Forrester Dominguez (Delon de Metz). She and Zende are happy together. However, Paris and Zende may have trouble in the future. Paris was upset that Zende had responded to her sister Zoe Buckingham (Kiara Barnes) when she showed interest in him. Paris and Zende may not have a strong relationship in the end.

The Bold and the Beautiful Spoilers: Thomas Searches for the Truth

Thomas has had a troubled past but has been trying to put it behind him. Thomas found out that his friend Vincent Walker (Joe LoCicero) wanted to put him and Hope together. Vinny tried to put Thomas and Hope together by altering the paternity test that showed that Liam was the father of Steffy Forrester’s (Jacqueline MacInnes Wood) son Hayes Finnegan (Samantha Worden). Liam and Steffy had had a one-night stand and Steffy needed to find out the identity of the father of her son.

However, Thomas found out that Dr. John Finnegan (Tanner Novlan) was really Hayes’ father. Thomas told Hope and everyone else the truth. Hope and Liam were able to get back together because Thomas exposed the truth. Recently Liam and his father Bill Spencer (Don Diamont) have had trouble with the law. Liam and Bill were out for a drive when Liam accidently hit Vinny with the car. Bill wanted to protect Liam and left the scene. Thomas found out that Vinny had wanted to set Liam up for his death.

Thomas told Liam and Bill’s lawyer Justin Barber (Aaron D. Spears) about Vinny but Justin does not want to help Liam and Bill because he wants to take over Bill’s company Spencer Publications. Thomas is trying to get Hope to help him to get to the police to tell them the truth about the accident because Justin has locked Thomas in a cage in a storage area at Spencer Publications. Thomas can tell the truth to the police to help Liam and Bill. Then Thomas can focus on his romantic possibilities. 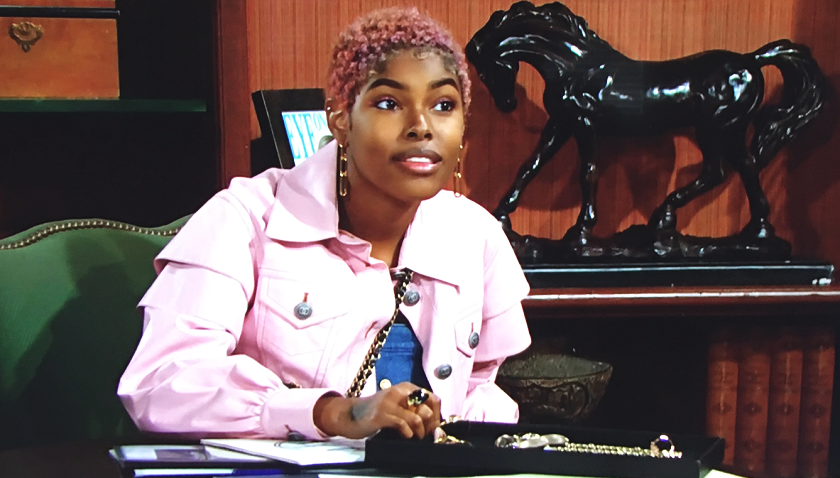 The Bold and the Beautiful Spoilers: Paris Needed to Tell the Truth

Paris wanted to expose a secret that she accidently found out. Paris found out that Quinn Forrester (Rena Sofer) and Carter Walton (Lawrence Saint-Victor) had a one-night stand. Carter and Zoe had been together but they broke up because Zoe had flirted with Zende. Quinn had been trying to get Carter and Zoe back together but ended up having a one-night stand with him because she was having trouble with her marriage to Eric Forrester (John McCook). Zoe found out that Carter had been with another woman.

Shauna Fulton (Denise Richards) tried to pretend to be the woman that Carter had been with to protect Quinn because she is her best friend. Paris overheard Quinn and Shauna talking about the one-night stand. Shauna convinced Paris to keep the secret because it would hurt Zoe and Eric. Quinn wanted to renew her vows to Eric. Paris wanted to the truth to come out and told Brooke Logan Forrester (Katherine Kelly Lang) the truth. Brooke helped to get the truth out before Eric and Quinn renewed their vows. Paris had to tell Zoe about the truth about the one-night stand. Zoe was devastated and left to go overseas. Paris can now concentrate on her own relationship situation. 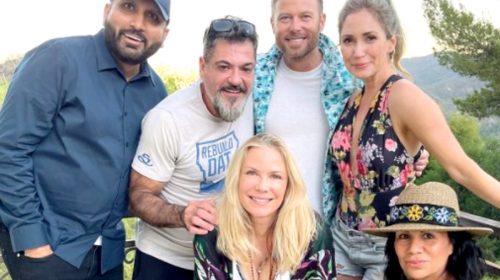 The Bold and the Beautiful Spoilers: Katherine Kelly Lang Had a Blast On the Fourth of July

The Bold and the Beautiful Spoilers: Paris and Thomas Could Become a Couple

The Bold and the Beautiful Paris may stay in her relationship with Zende. However, if Zende finds himself attracted to another woman then Paris may end their relationship. The Forrester family may be grateful to Paris for helping Eric find out that Quinn was not faithful to him. Eric may want Paris to be happy if she and Zende do not stay together. He may believe that Paris would be a good match for Thomas.

Could Eric bring Paris and Thomas together? Thomas wants Hope and Liam to have a bright future together. Thomas may want to start to look for someone to care about that would care for him back. Could Thomas find a love connection with Paris? Thomas and Paris have found a way to protect their families in the face of different problems. Could Thomas and Paris find that they could be a good couple? Be sure to catch up on everything happening with B&B right now. Come back here often for The Bold and the Beautiful spoilers, news, and updates.