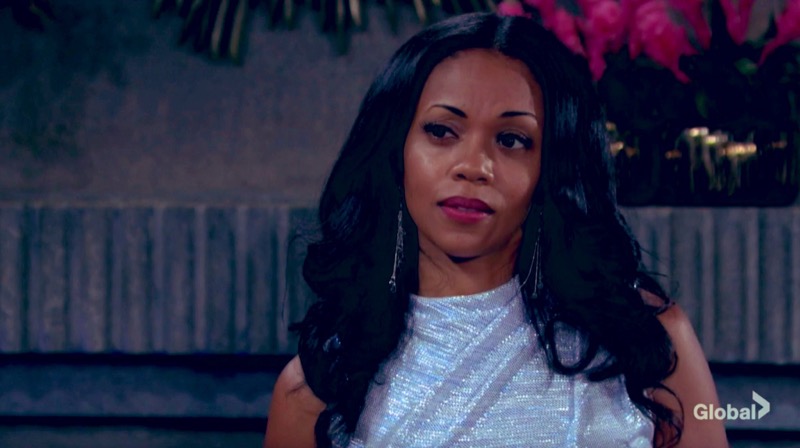 The Young and the Restless spoilers and updates tease that Amanda Sinclair (Mishael Morgan) may take legal action against her grandfather, Sutton Ames (Jack Landron), after learning that he’s behind her father’s death. Mishael Morgan dishes on Amanda’s revenge against Sutton.

The actress said her character will take the right and legal way to make her grandfather pay. Morgan hinted that Amanda may talk to the DA, lay down all her cards, and ask if it’s enough to go to trial. But if that doesn’t work, Amanda may come up with another course of action.

“She has very high scruples, so other than breaking the law and going against her morals, I think she’s gonna do everything else in her power to make sure that he pays for what he did,” the actress teased.

Morgan also thinks Amanda can develop a relationship with Naya Benedict (Ptosha Storey), her mother. Her character has gone through a lot and she may be capable of forgiving her and moving on. However, the actress immediately reminded people that Amanda is no pushover.

If Amanda decides to move on, her mother needs to prove that she wholeheartedly and genuinely wants to have a relationship with her daughter and make up for everything she’s done to her. Morgan is optimistic that Amanda will be open to it as long as Naya is willing. 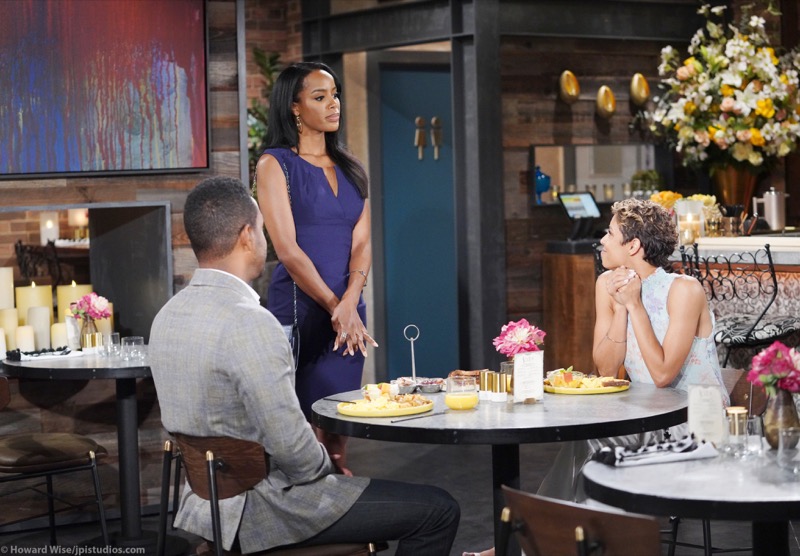 If there’s one family member that Amanda can rely on now, it’s Imani Benedict (Leigh Ann Rose) even though she resented her at first. Amanda believed that Imani “took her life in a way” but they eventually bonded. Amanda treasures that relationship with her sister. She may want to have that kind of connection with her mother but she’s ok with having Imani by her side. But that doesn’t mean she’s already lost hope for her mom.

“She’s still holding out hope for her mom. I think everybody has a soft spot for their mom,” Morgan explained.

The Young and the Restless Spoilers