The Young and the Restless (Y&R) Spoilers: Adam’s Getting Soft – Victor Wants The Fire Back 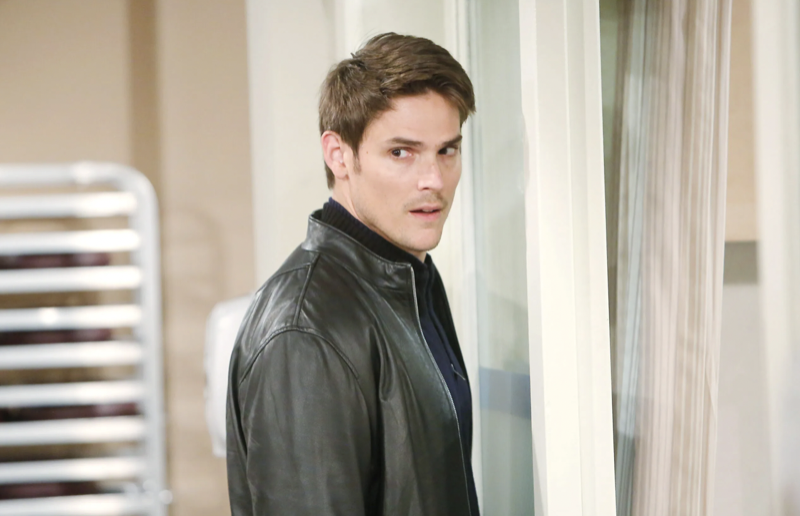 The Young and the Restless (Y&R) spoilers document that Adam Newman (Mark Grossman) is in a forgiving mood, as he continues on a redemptive path. His father doesn’t like that, feeling that Grossman’s character has lost his killer instinct and has become a good guy character.

Adam forgave Chelsea Lawson (Melissa Claire Egan), who tried to frame him for the attempted murder of Rey Rosales (Jordi Vilasuso), and previously decided not to do battle with Billy Abbott (Jason Thompson). Nikki Newman (Melody Thomas Scott) was also asked to pass along Adam’s congratulations on the merger deal with Ashland Locke (Richard Burgi) that she announced via live stream.

Victor Newman (Eric Braeden) isn’t enjoying his semi-retirement, even though all is going well for his wife and children. So, what gives?

Grossman’s addition to the cast in 2019, as the reverse SORAS’d (soap opera rapid aging syndrome) Adam, began the restoration of Adam as a bad guy. TPTB rode that through the earlier part of this year. Then, things changed.

Nick Newman (Joshua Morrow) played a pivotal role in his younger brother’s decision to turn back toward the light. The Moustache, who is often noticeably dressed in dark shades, wants his son to be his sparring partner instead. 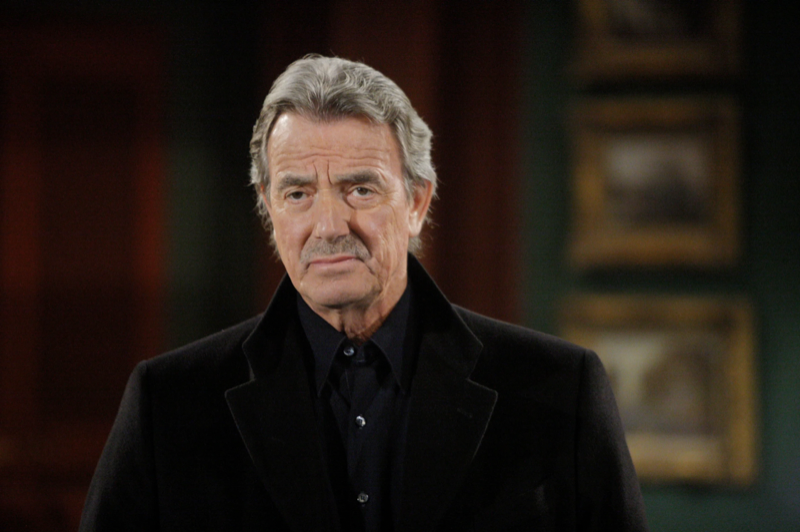 Victor’s hopes are risky. If he is able to successfully reignite Adam’s penchant for misdeeds, then it would seem more likely than not that one or both men would battle, as that has been their history.

The head of the Newman clan believes that Adam can sustain his stable path as long as he isn’t distracted by two particular women. Okay, so Chelsea is out of the picture for a while. She and Connor Newman (Judah Mackey) are in Minnesota visiting with Anita Lawson (Catherine Bach), who has just begun to recover from hip surgery.

But there is another woman who can push Adam off his game. Yes, the owner of Crimson Lights and Rey’s current wife, Sharon Rosales (Sharon Case). 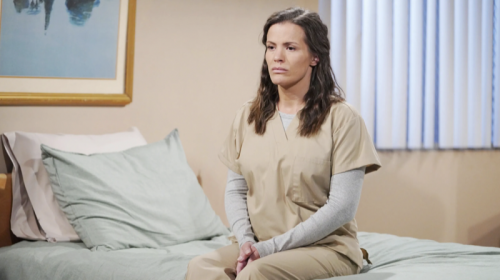 Young And The Restless Spoilers – Call For Shadam From Some Fans

Shadam fans continue to hold out hope that Y&R will re-pair Sharon and Adam. Shey supporters boo loudly whenever that desire is publicly expressed.

Chelsea won’t be around until the fall, at the earliest. Sharon seems committed to Rey, which would appear to leave Adam single and focused on Newman Media. He did tell Victor that he’s still working on obtaining Ashland’s company, with that apparently being an after-the-fact goal.

While Adam may continue on a relatively straight and narrow path, Sharon still holds heavy sway with him. That was evident when he took her advice, without any argument, and allowed Chelsea to take Connor out of town.

So, it’s reasonable for all fans of whatever couples to believe that the only person who could distract Adam now is Sharon. She is someone who Victor needs to keep his protective eyes on.

The Bold and the Beautiful (B&B) Spoilers: Aaron D. Spears Shows Off His Birthday Suit