The Young and the Restless (Y&R) Spoilers: Brytni Sarpy Teams Up With Soap Stars For New Film 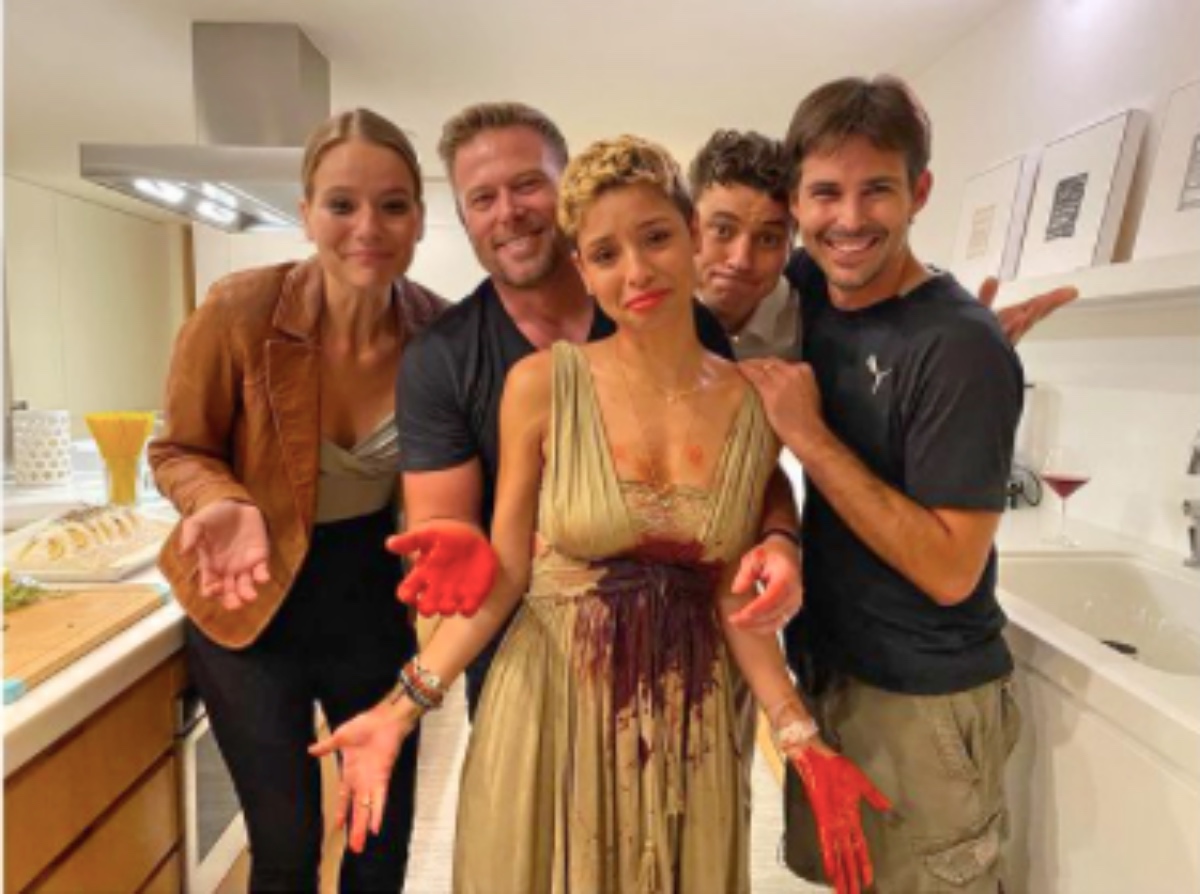 The Young and the Restless (Y&R) spoilers and updates tease that Brytni Sarpy has worked with former soap stars, Jacob Young and Jason Cook for a new film titled Four for Fun.

Jacob Young, who fans may recall from General Hospital as Lucky Spencer and The Bold and the Beautiful as Rick Forrester, had an exciting talk with Jason Cook, who played JR Chandler on All My Life, on the podcast called Real Conversations with Jacob Young. Both former daytimers mentioned last month that they’re working on a new project where Young serves as the producer and Cook as the writer and director. 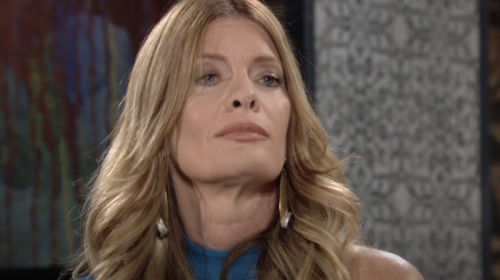 Earlier this month, Young shared a photo of himself and Cook as they prepared for filming. The caption read, “Just a couple former soap studs getting provisions @costco for a new film we’re producing.”

Recently, Young took to Instagram to provide an update about the project. In his Instagram account, the actor said that it’s not easy to produce a movie. He thanked his stars for their impeccable performances.

“Films like this are only possible when everyone’s artistic passions are intact and on point,” he added.

Sarpi, also known as Valerie Dawson on The Young and the Restless, is one of the stars in the upcoming movie. Other cast members include Annika Foster and Donnovan Patton.

Young commended Sarpi, Foster, and Patton for a job well done. He’s proud to work with “such a talented cast. Four for Fun is the first full-length movie that Young has produced. He also thanked Cook for his “incredible writing, directing, and relentless vision.”

Sarpy shared the same photo that Young posted and said, “We had all the fun. Love you all. Can’t wait to see this baby fly…” 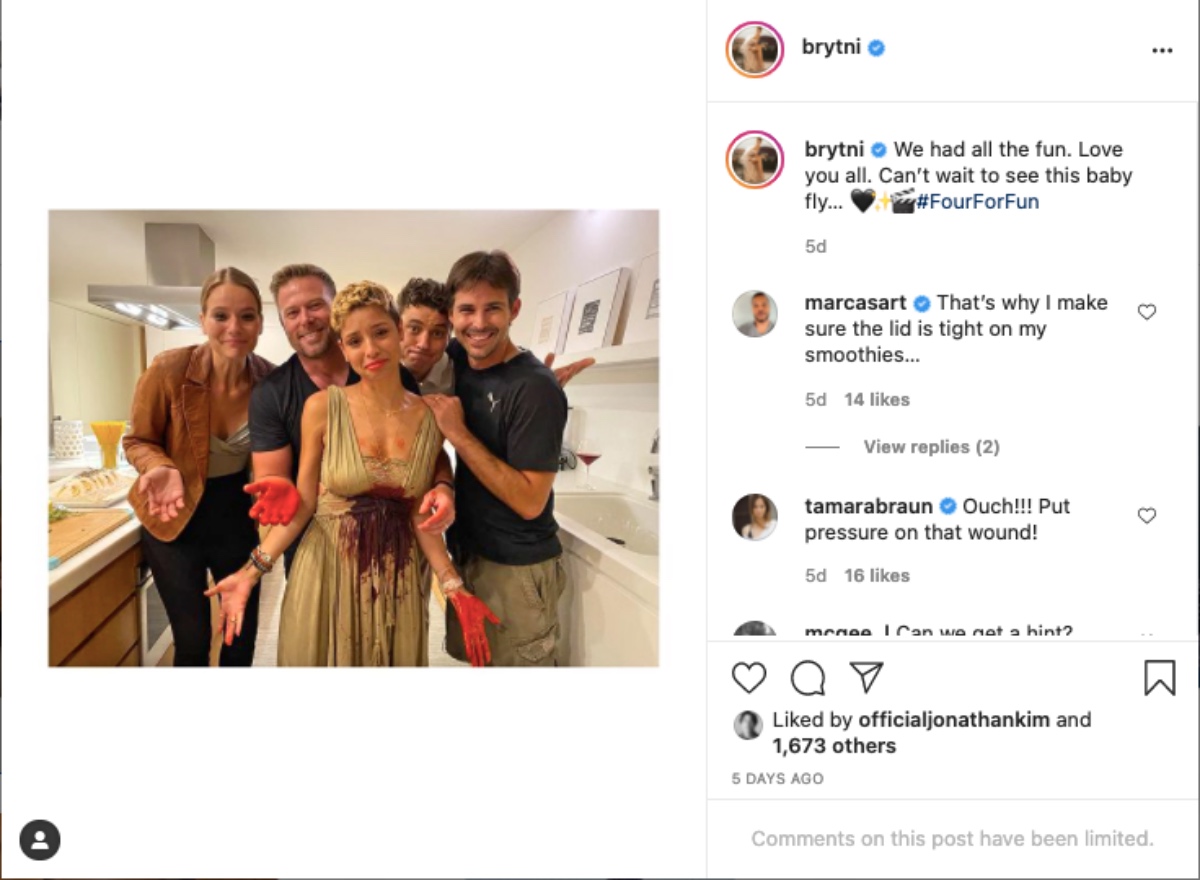 The Young and the Restless Spoilers For July 16

He lets Phyllis in on his concerns and the latter will, later on, confirm that Tara wants to have a family with Kyle. She and Billy will try to come up with a new strategy to expose Tara’s twisted plot against Summer.

Little People, Big World Spoilers: The Exes at the Wedding