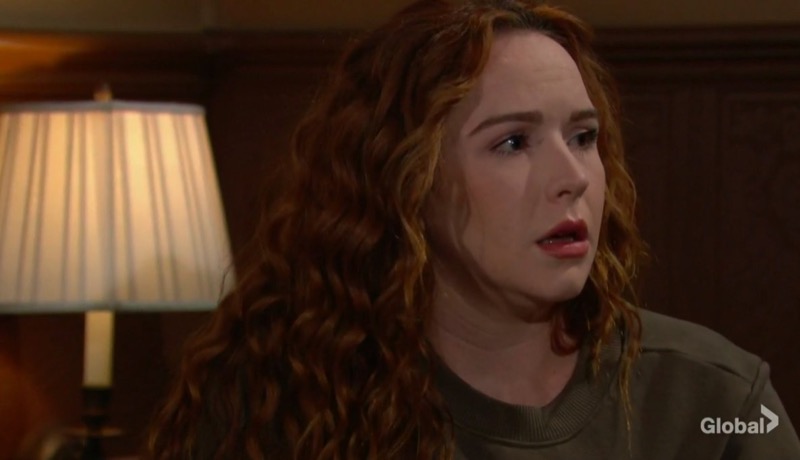 The Young and the Restless spoilers document that Ben Stitch Rayburn (Sean Carrigan) is being widely teased as the man who has taken Mariah Copeland (Camryn Grimes) hostage. But why not consider Chance Chancellor (as last played by Donny Boaz) as the culprit?

Yes, all the clues point to Carrigan’s just-returned character as the Abby Newman Abbott Chancellor (Melissa Ordway) obsessed suspect. The rub would be that Stitch has gone mad since being spurned by the woman who ended their marriage toward the later part of the last decade and is pursuing a misguided scenario that he thinks will result in a revived relationship with Abby.

But writing out a character, Chance, who is already gone would be quite the head-fake, right? Yes.

Young And The Restless Spoilers – Weirdness In Genoa City

Why would Y&R create a feel-good couple, meaning Chabs, and then destroy this pairing with a weird, extended storyline where Chance must leave town on an assignment for a part of the government he wasn’t actually employed by? That alone was goofy.

Then, TPTB write Stitch back into the show, seemingly having his introduction take place through the presentation of the shadowy presence that was standing over the sleeping Abby in the Chancellor mansion, which came before Carrigan’s face was seen in a later episode. That was the implication, Abby’s ex-husband hadn’t returned with healthy intentions. 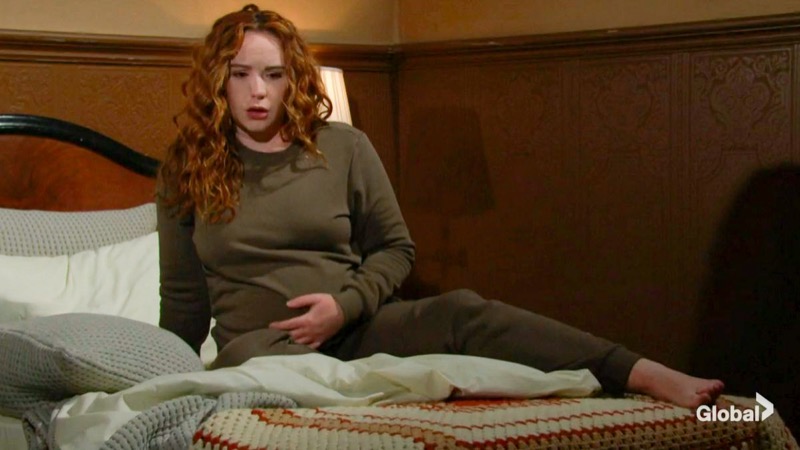 Having a pregnant lady abducted, during a surrogacy no less, and then held captive by an unknown assailant, who is also a doctor, is way out there. That storyline totally contrasts the upbeat storyline that allowed Abby and Chance to fall in love and then marry.

Mariah is one of the generous souls in this tale. She embraced her role as a surrogate, along with Devon Hamilton (Bryton James) volunteering to be a donor. That should have been the story, if it was deemed necessary to keep the Chance character out of the show. 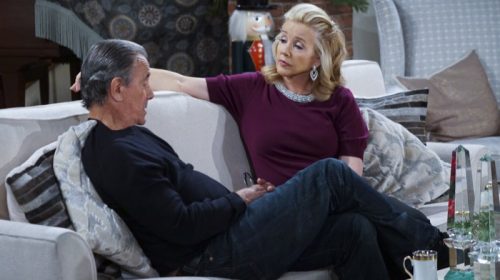 Young And The Restless Spoilers – Dealing With A Problem

The ending to this storyline needs to arrive as soon as possible. While the resolution, no matter whether Stitch, Chance, or whoever is the villain, won’t overcome this dark tale, at least the characters and audience will have an answer.

Abby needs her husband to come home. If it happens that Chance is the abductor, then Stitch is in line to be there for Abby in her time of need.

If Stitch is revealed as the villain, then Boaz needs to return or a recast must be realized, despite prior public announcements that won’t happen. Abby, Mariah, Devon, Tessa Porter (Cait Fairbanks), Nina Webster (Tricia Cast), other connected characters and the fans who are watching their trials deserve more.

Maybe a surprise ending will resolve all noted plot points. But that is asking a lot.