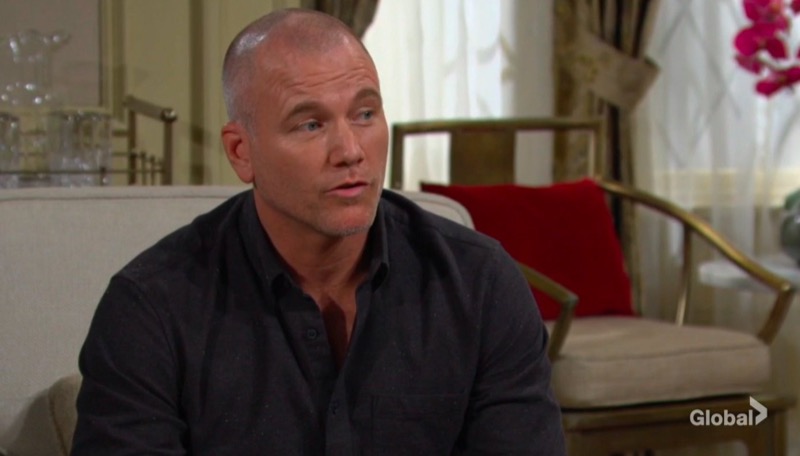 The Young and the Restless (Y&R) spoilers document that Abby Newman Abbott Chancellor (Melissa Ordway) has found Ben Stitch Rayburn’s (Sean Carrigan) behavior to be unusual. But she feels compassion for her only other husband because of Max Rayburn’s (Jared Breeze) deteriorating situation.

Teasers continue to imply that Stitch has kidnapped Mariah Copeland (Camryn Grimes). Whether he’s behind her disappearance or not hasn’t been confirmed. If true, then Carrigan’s character, who was a mainstay on Y&R, would likely be arrested or at least confined to a mental health facility.

Young And The Restless Spoilers – First Marriage Didn’t Work Out

Abby didn’t have luck in the world of love for many years. Then, a man that her mother, Ashley Abbott (Eileen Davidson), took an interest in became Abby’s apparent soul mate.

However, Stabby was not to be as Y&R wrote Carrigan’s character out of the show. That choice followed the drama of an unstable Max intentionally setting a trap for Abby, who was pregnant with Stitch’s child at that time in the plot.

Abby’s resulting miscarriage led to a realization. She told Stitch that she never loved him, which signaled that their marriage was over. The doctor left Genoa City, Wisconsin, shortly thereafter and wasn’t seen for years. 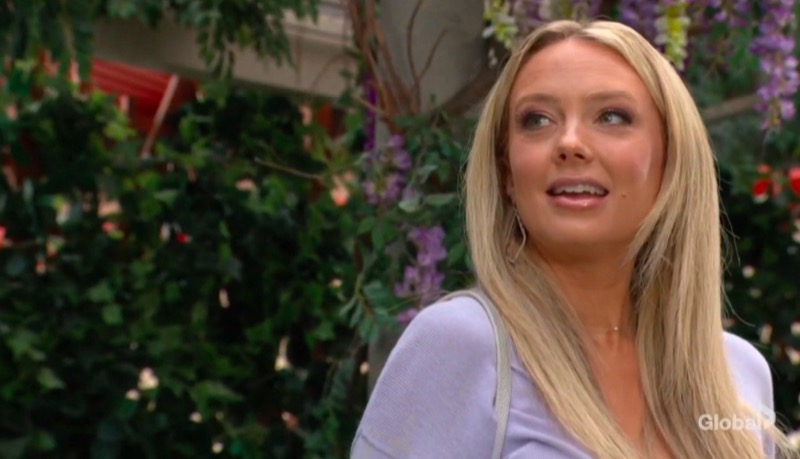 Chance Chancellor (as last played by Donny Boaz) isn’t missing. Abby knows that he’s working a clandestine assignment. Ever the hero, Chance is said to be battling the bad guys and ladies in an unknown location.

The above is the offered fodder and the rub. Sure, it’s okay to have Chance away on a mission. But for how long?

So far it has been months since Abby suddenly lost her brand new spouse, in what remains one of this show’s more unusual scripted choices. Here’s hoping that some resolution is soon approaching. Chabs needs to either be reunited at the mansion or split. 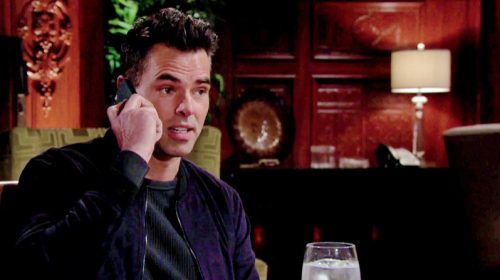 Young And The Restless Spoilers – Stitch Was A Good Guy

Like Chance, Stitch was a good guy when he was in GC in days gone by. So, is Y&R transforming a military veteran into a villain?

Here’s hoping that Carrigan hasn’t returned to the cast for a short stay, where Stitch is devolved into a one-dimensional stereotype. The fans, Abby, and Stitch deserve better than that.

Alternatively, TPTB could have Dr. Rayburn play a heroic role in saving Mariah and or delivering the Chabs’ baby. Stitch could also support Abby, rather than obsess about her, until Chance returns to his wife and their expectant family, hopefully as soon as possible.