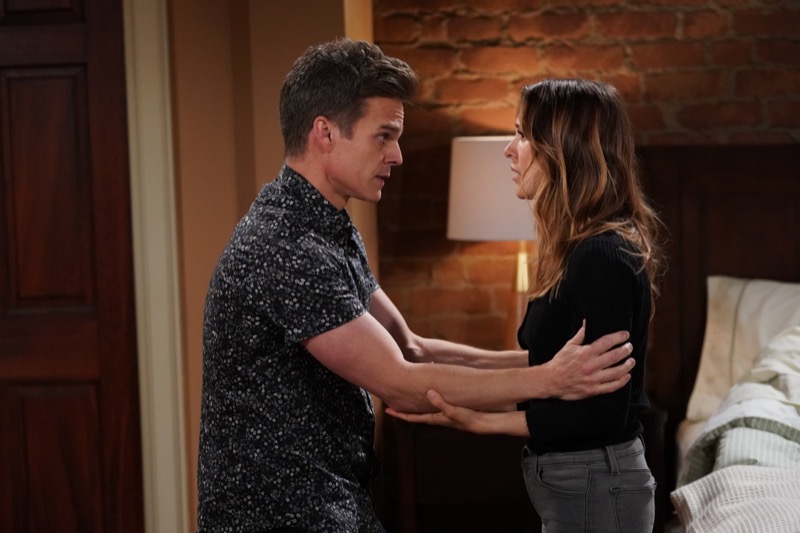 The Young and the Restless (Y&R) spoilers indicate that Chloe Mitchell (Elizabeth Hendrickson) will have to choose between two important people in her life.

Chloe’s world has been filled with chaos in recent month due to her friend Chelsea Lawson (Melissa Claire Egan). Chelsea has gotten Chloe into trouble by making her an accomplice in Rey Rosales (Jordi Vilasuso). As if that wasn’t enough, Chelsea also tricked Chloe into helping her escape Fairview.

Although Chloe’s a good friend for sticking by Chelsea’s side, her actions could cost Chloe her marriage to Kevin Fisher (Greg Rikaart).

At one time, Kevin was supportive of Chloe and Chelsea’s friendship. However, his attitude towards Ms. Lawson has changed. After Chelsea pulled Chloe into her latest schemes, Kevin’s become worried about his wife.

When he learned that Chelsea used Chloe to poison Rey and frame Adam Newman (Mark Grossman) for the crime, he was furious. Chloe’s been in lots of trouble in the past, yet with Michael Baldwin’s (Christian LeBlanc) help, managed to escape jail time. Michael issued Chloe a warning to stay out of trouble because the next time he may not be able to help her.

Suspicion is already on Chloe for being Chelsea’s accomplice in the poisoning. Yet, so far she hasn’t been arrested. But that hasn’t stopped Kevin from worrying. He knows if Chloe’s secret is discovered, that’s the end for her. She’ll be ripped apart from him and the kids as she’s hauled off to prison. 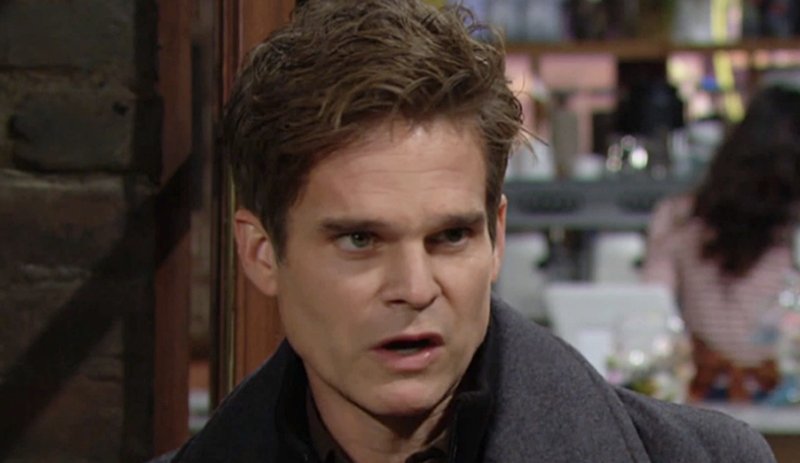 The Young and The Restless Spoilers – Kevin Fisher’s Ultimatum

Kevin blames Chelsea for getting Chloe into this mess. He’s warned her that he’ll make her pay if she gets Chloe into any more trouble. Despite Kevin’s warning, Chelsea incorporated Chloe into her scheme to escape Fairview.

Of course when Kevin learned that Chloe once again helped Chelsea, he was upset. Chloe defended her actions by saying Chelsea needed her. However, Kevin was quick to remind Chloe that he and the kids need her too.

Chloe’s dedication to Chelsea is going too far. She’s so blinded by her loyalty to Chelsea that Chloe fails to realize her friend is using her. Chloe’s risking everything to help Chelsea, who doesn’t seem to care about the consequences her pal will face. 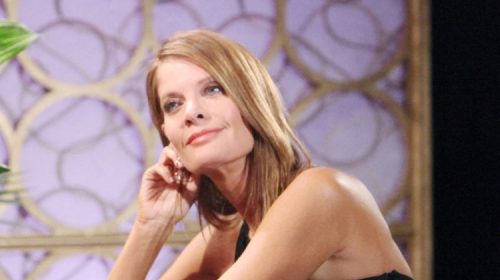 Kevin’s not going to stand by and watch Chloe continue to be manipulated by Chelsea. He loves his wife, but he’s got to put his foot down. That’s why he’ll issue an ultimatum, it’s either him and the kids or Chelsea.

This should be an easy choice for Chloe. Any woman wouldn’t give up her husband and kids. Yet, her friendship to Chelsea is important to her.

She and Chelsea have been through a lot, and Chloe can’t ignore that. She can’t imagine life with Chelsea, but that’s what may happen. No matter what Chloe chooses, she’ll end up losing someone she loves.