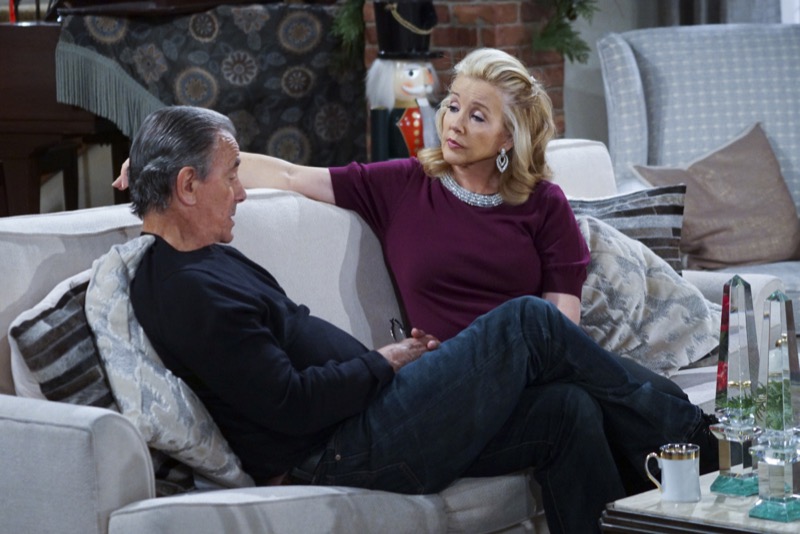 The Young and the Restless (Y&R) spoilers document that Nikki Newman (Melody Thomas Scott) and Victor Newman’s (Eric Braeden) trip to Italy is a two-fold effort. They want to enjoy some time away from Genoa City, Wisconsin, while also touching base with their granddaughter, whose life was recently disrupted.

Summer Newman (Hunter King) felt she had no choice but to leave her home and the love of her life. However, she left Kyle Abbott (Michael Mealor) vulnerable to Tara Locke’s (Elizabeth Leiner) manipulative efforts, which are trending toward doom.

Young And The Restless Spoilers – Kyle Abbott Sees The Light

Kyle has naturally been focused on Harrison Locke (Kellen Enriquez) in recent weeks. He’s been bonding with the boy who appears to be his biological son.

As this is soap, it’s fair to wonder if the paternity test Kyle had conducted was reported accurately? Assuming that it was means that he’ll need to facilitate cross-continental visits when he reunites with Summer in Italy.

While Kyle doesn’t know that his life is about to return to normal, the fans are aware of teasers and the fact that Mealor and King’s contracts weren’t renewed. That means both characters are soon to be gone from Y&R. 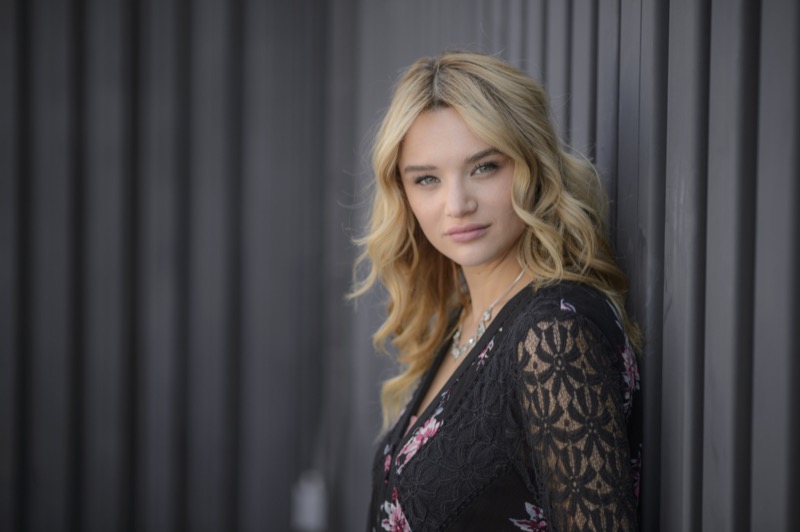 Summer believes that she made the best choice for Kyle. And there is no doubt that her intentions and realized efforts were selfless.

However, allowing Tara to end Skyle and push Summer out of the United States was not right. Tara’s duplicity confirms that her maternal instincts are deeply misguided.

The divorce proceedings between Tara and Ashland Locke (Richard Burgi) also can’t be used as an explanation for this behavior. Tara was and remains self-promoting to a destructive degree. Using her child as a weapon to defeat her created enemy, Summer, is reprehensible. 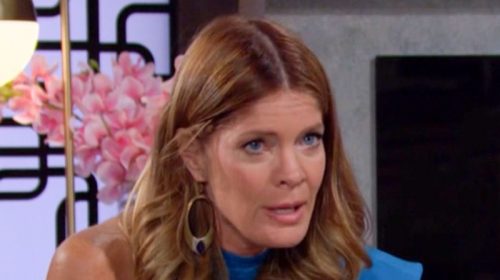 The Young and the Restless (Y&R) Spoilers: Phyllis’ Plot Snares Tara And Sally

Young And The Restless Spoilers – Restoring Order And Saying Goodbye

The fans witnessed advanced editions of King’s farewell to the cast and the audience when she suddenly left town a handful of weeks ago. Some standalone scenes enabled this longtime cast member to basically say goodbye to a number of colleges that she’s worked with for years.

The interplay in Italy allows Thomas Scott and Braeden to share some moments with the actress who they first met when she was a teenager. King’s meld into the ensemble was seamless and proved to be solid casting, as her later Daytime Emmy Awards proved.

The daytime dust will soon settle, as Summer and Kyle’s loved ones help both parties to overcome the current dilemma. Then, a Skyle reunion appears to be on the horizon. While it isn’t visible yet, odds favor it happening in August.