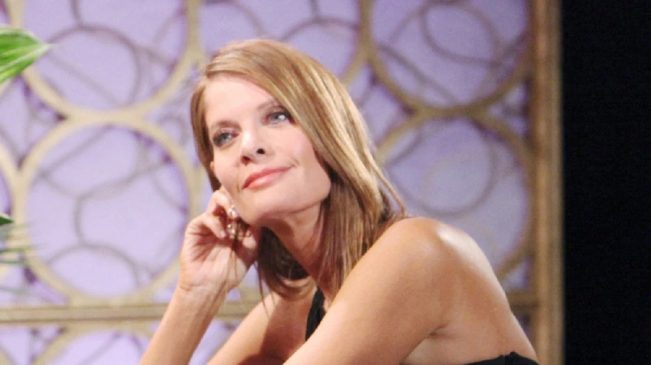 The Young and the Restless (Y&R) spoilers document that Phyllis Summers (Michelle Stafford) has fallen back in love with Nick Newman (Joshua Morrow) and is committed to him. But that development within the last few years doesn’t change the fact that Phyllis has and will always care about Jack Abbott (Peter Bergman) and that’s a problem for Sally Spectra (Courtney Hope).

Hope’s character classifies herself as resilient and strong, among a long list of other self-proclaimed attributes. Jack was initially drawn to her obvious appeal, but then he backed off when she revealed herself as sharing the same personality type as some of his past, wacky love interests.

Young And The Restless Spoilers – Phyllis Summers Impacted By Other Circumstances 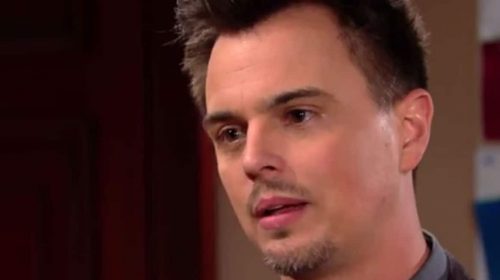 The Bold And The Beautiful Spoilers: Wyatt Spencer Notices Something Suspicious

Skyle eloped, then Summer returned to Genoa City, Wisconsin. Summer and Kyle Abbott (Michael Mealor) reset their wedding plans for spring, then Summer postponed them because of Harrison Locke’s (Kellen Enriquez) paternity reveal. Skyle’s wedding was back on for August. Then Summer not only canceled those plans, but broke her engagement to Kyle, accepted a job in Europe, and left the United States.

Phyllis wasn’t able to protect Summer from turmoil and pain. So, she’s determined to shield Jack from Sally.

Phyllis instantly tagged Sally. She knew that Hope’s character was a modern version of herself.

Jack was betrayed by Phyllis in the past. He’s forgiven her, but what happened with Nick still hurts. So, he naturally freaked when Jack recognized that Phyllis wanted to protect him from himself where Sally was concerned.

Sally is attractive, confident, and very complimentary. She thinks Jack is all that. Who wouldn’t be flattered?

Young And The Restless Spoilers – Sally Spectra Does Care

Here’s the rub with Sally. She did like Wyatt Spencer (Darin Brooks), but didn’t know how to be in a relationship with him. Plus, Flo Fulton (Katrina Bowden), her name at the time, was and remains Wyatt’s top love. So, the end of Wally made sense on the Bold and the Beautiful.

Jally projects as the nickname for Jack and Sally and is different that Wally. But Phyllis thinks that Phack will always be better than whatever Jally could be. She loved Jack, whereas Sally loves his money and the access to power that being with him offers.

Sally actually does seem to care about Jack. Are his wealth and position plus points? Sure. But it’s possible that genuine love is in the mix as well.

Phyllis fears that Sally will hurt Jack, like she did once upon a series of storylines. But this is Jack’s call, despite whatever ongoing efforts the original Red is making.