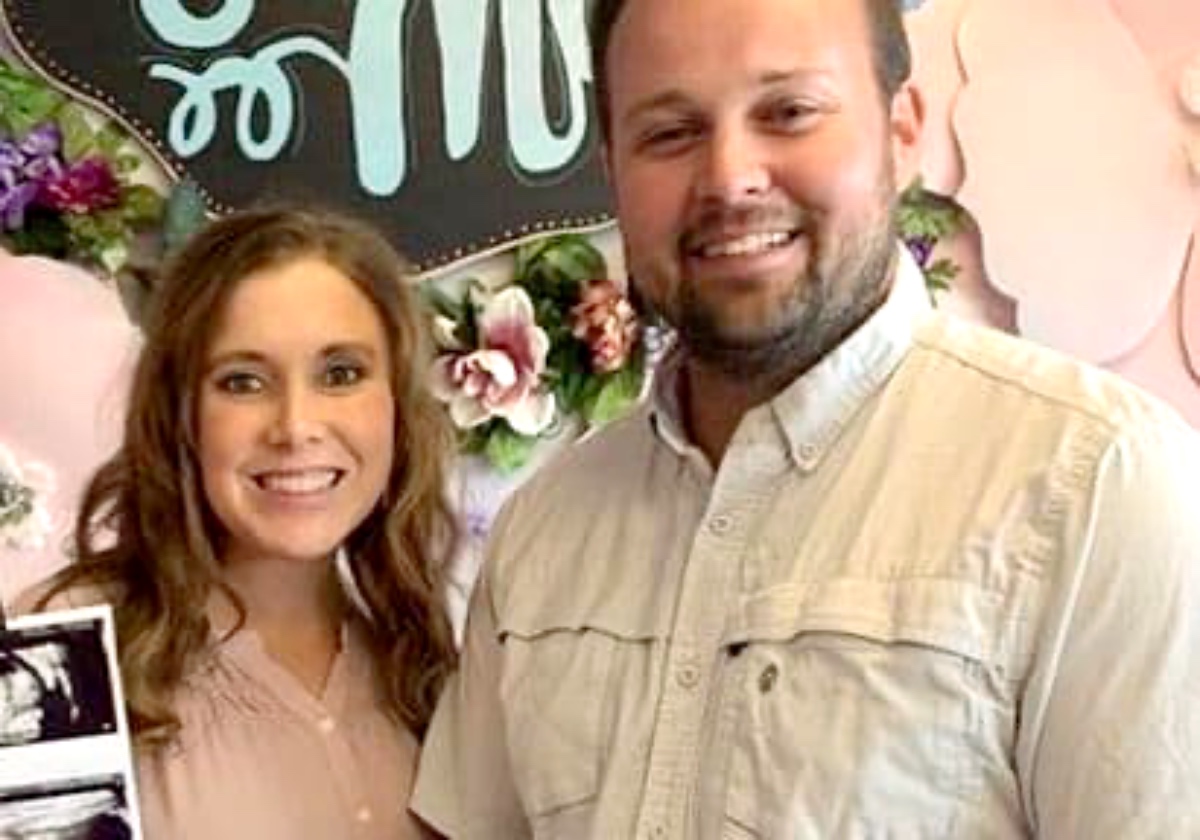 Counting On spoilers and updates tease that the TV show has been canceled following the arrest of Josh Duggar for possession of child pornography.

TLC Decides Not To Renew Counting On

TLC said in a statement that it will no longer be producing new seasons of the show. The network wants to give the Duggar family the chance to deal with this matter privately.

Counting On is a spinoff of 19 Kids & Counting, which was canceled following reports that Josh Duggar molested five underage girls, including Dillard and Seewald.

Counting On debuted in 2015 and followed the life of the three daughters of Jim Bob and Michelle Duggar, namely, Jessa, Jinger, and Joy-Anna. Although Josh Duggar, Bob and Michelle’s eldest son, was not featured on the series, his wife and children appeared on the show. The show’s eleventh and final season aired on September 20, 2020.

Josh Duggar was arrested on April 30 in Arkansas for possession of child pornography. He pleaded not guilty and was released from jail one week after he got arrested. He’s currently confined at home and guarded by third-party custodians. He’s allowed to contact his kids in the presence of his wife.

Josh, who’s still awaiting trial, may face a 20-year prison sentence and a fine of $250,000. His trial was originally set to begin on July 6. However, his lawyers filed a motion to delay the hearing to February 2022. Reports say that the trial has been pushed back to November 30. 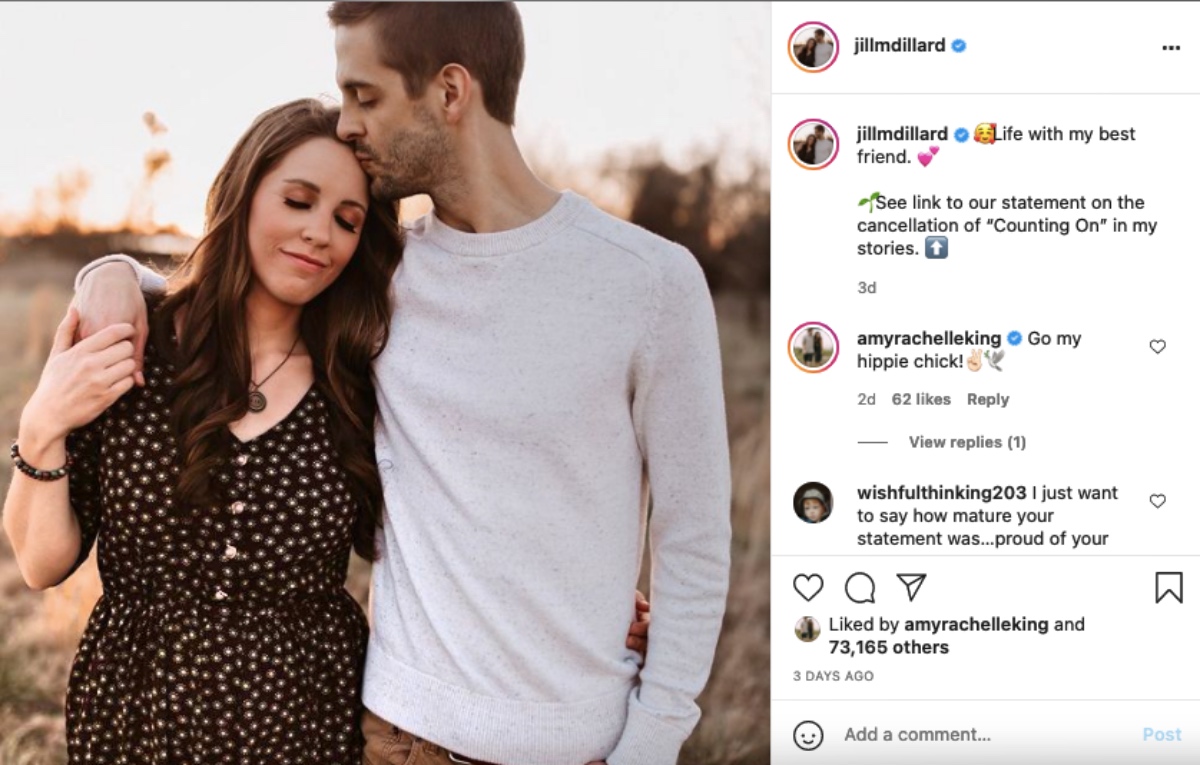 Meanwhile, Jinger Duggar Vuolo and her husband, Jeremy Vuolo have agreed to TLC’s decision to cancel the Counting On series. In a statement, which was posted on Instagram, the couple expressed their gratitude to TLC for giving them the opportunity to be part of their network for several years. They also thanked them for their kindness to their family.

“It’s been a remarkable journey that has opened doors to traveling and experiencing the world in a way that we wouldn’t have imagined possible,” the couple said.

They said they agree with the network’s decision and thanked their fans, friends, and the film crew for their love and support. The couple said they look forward to what the future holds.

Be sure to catch up on everything happening with Counting On right now. Come back here often for Counting On spoilers, news and updates.