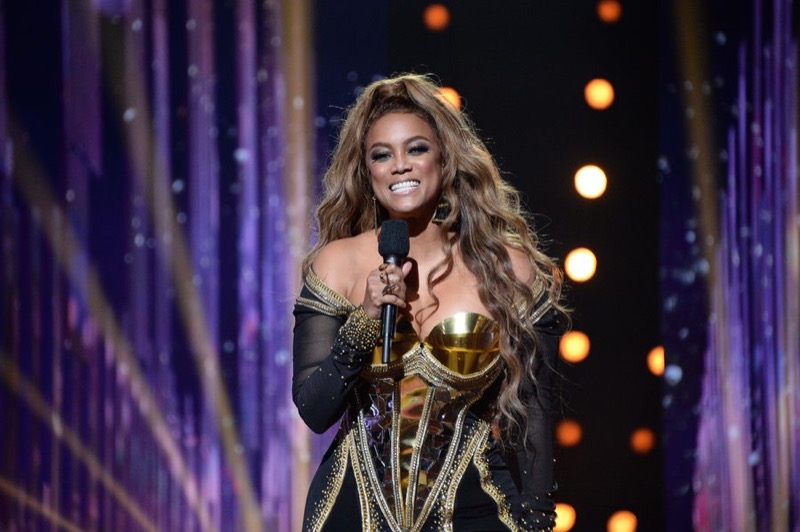 Dancing With the Stars spoilers and updates tease that there will be “twists and turns” throughout the upcoming season of the show. The TV personality dropped some hints during an interview with Extra.

Who are the judges?

Banks will be returning as the host of ABC’s Dancing with the Stars Season 30 in September 2021. Fans are excited to see what’s next for the ballroom dancing competition. For starters, the judges will include Carrie Ann Inaba, Bruno Tonioli, Len Goodman, and Derek Hough. Meanwhile, no official announcements have been made about the celebrity contestants and professional dancers.

Fans can expect “a lot of twists and turns,” which Banks admitted that she wanted to do the first time. However, she hinted that they didn’t have enough time to do her twists and turns. She also added that “there are gonna be some things that are modern to bring the youth into watching that show even more.”

Fans will definitely go, “oh, Tyra? She did that?” the model teased. The changes made for the new season aim to add a “modern” twist to the show, which they hope will “bring the youth to watching that show even more with their families.” 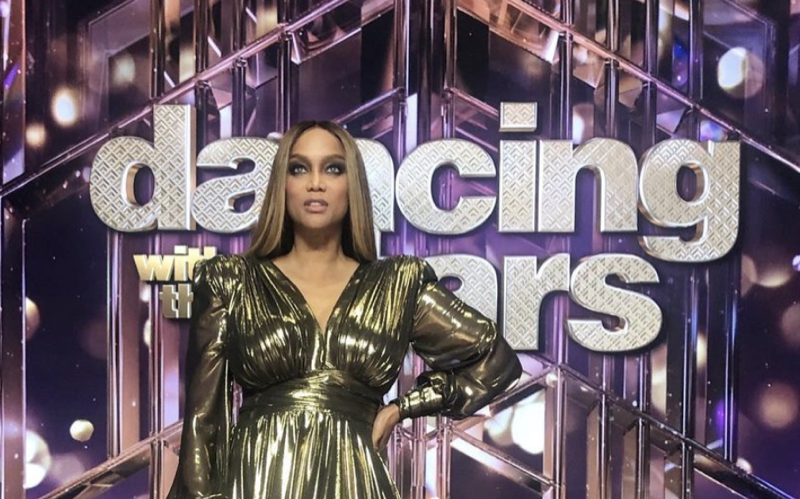 Casting for Dancing With the Stars is still underway and rumors have started to circulate as to who will appear on the stage. A report by OK! Magazine said that according to a source, “producers are working overtime to get the perfect cast for the forthcoming season of DWTS.”

Who are the Celebrity Contestants?

The insider shared a few names that are reportedly included at the “top of producer’s wish list.” These are LeAnn Rimes, Luann de Lesseps, and Fran Drescher. Meghan McCain was also reportedly included in the list but her exit from The View has complicated things. 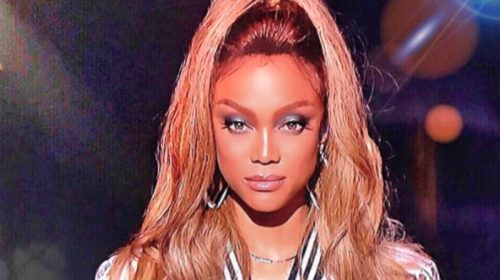 Celebrities Who Want to Compete

Some celebrities also expressed their interest in joining the show including Sharna Burgess’ boyfriend, Brian Austin Green, and Tayshia Adams of Bachelorette. Green was reportedly in talks to join the upcoming season. Peta Murgatroyd said during an interview with Hollywood Life that she wanted Green to join the show. The latter also said that he was supposed to be on season 29. Perhaps, he’ll be able to compete this season?