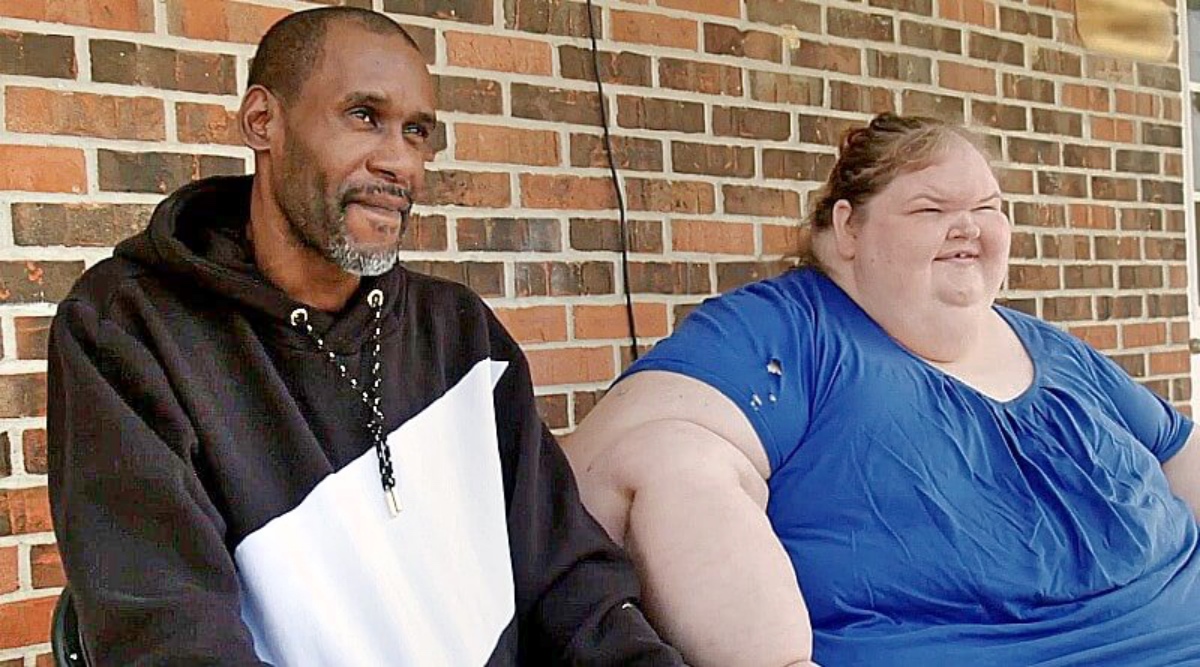 When TLC gave the sisters their own reality TV show, Amy and Tammy supposedly planned to show their voyage to qualifying for weight loss surgery.

But the 1000-Lb Sisters stars quickly discovered that life sometimes got in the way of fulfilling the diet and exercise requirements needed to qualify for that surgery.

As a result, although Amy did manage to take off enough pounds to undergo the procedure, Tammy went up and down the scale on the first two seasons of 1000-Lb Sisters.

Now, looking back at what we know about Tammy’s life before, during, and after those episodes, some viewers blame her boy problems on her weight loss challenges.

And that brings us to one particular ex-boyfriend, Jerry Sykes. 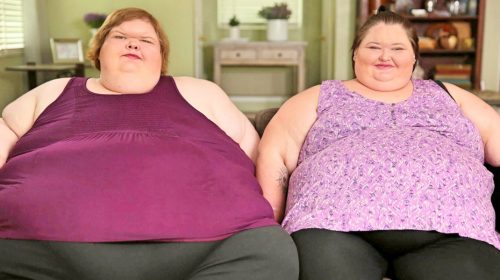 So how do Tammy and Amy REALLY feel about Sykes?

And could season 3 possibly show BOTH sisters reuniting with Jerry?!

How Did Jerry Sykes Meet The 1000-Lb Sisters?

To understand Amy’s and Tammy’s current feelings about Jerry, it helps to realize just how he entered the sisters’ lives.

Sykes initially began by sending Amy presents via the mail. Via YouTube, Tammy has shared that Jerry sent those gifts prior to becoming acquainted with her sister.

But despite that history of gift-giving, Tammy admits she didn’t believe that Sykes ever felt romantic about Amy.

Many 1000-Lb Sisters fans feel Amy deserves the credit for first realizing that Jerry wasn’t to be trusted. The reasons for her distrust range from the fact that he has a wife to the rumored relationships that Sykes had fostered with other reality TV stars.

But despite her sister’s distrust, Tammy told Twitter that she regarded Jerry as her “bae for life.”

Amy even spoke out on 1000-Lb Sisters about her distrust of Jerry as the right boyfriend for Tammy.

According to Amy, her sister “needs somebody [who will] motivate her… weight loss, not just want her to stay the way she is.”

As evidence that Sykes didn’t want Tammy to lose weight, he once gave her an enormous milkshake despite her diet.

However, Amy’s distrust of Jerry Sykes isn’t the reason for Tammy’s breakup.

Instead, one report claims that Sykes himself chose to end his romance as a result of problems with the other woman in his life, his wife, Kia Russell-Rucker Sykes.

As reported by TMZ, 1000-Lb. Sisters star Tammy found herself “left in the dust by her on-screen boyfriend, Jerry, after revealing she was pansexual.”

However, Sykes denied that pansexuality caused his exit from his romance with Tammy. Although Jerry admits to feeling shocked by her revelation that she feels attraction to a variety of individuals, he insisted his wife is the real reason.

Could Tammy, Amy And Jerry Reunite On 1000-Lb Sisters Season 3?

We know that season 3 of 1000-Lb Sisters has gotten a green light from TLC.

Tammy has even been seen filming upcoming episodes.

So could season 3 include a reunion among Amy, Tammy, and Jerry.

TMZ’s report included an interview with Jerry that hinted at future meetups with the 1000-Lb Sisters.

“Jerry says he needed a break because he felt guilty about a previous relationship — his marriage, no less — and had to make amends there before he could proceed with Tammy,” says TMZ.

Calling the situation a “break” offers a clue that season 3 just might show Jerry following up with Tammy. And that could mean Sykes seeking to befriend Amy as well.

What do you think? Tweet us your views on Amy’s and Tammy’s future with Jerry Sykes!

And be sure to check back on our site for all your 1000-Lb Sisters updates and spoilers.

The Young and the Restless (Y&R) Spoilers: Will Victoria and Ashland Make It To Destination Wedding In Tuscany?