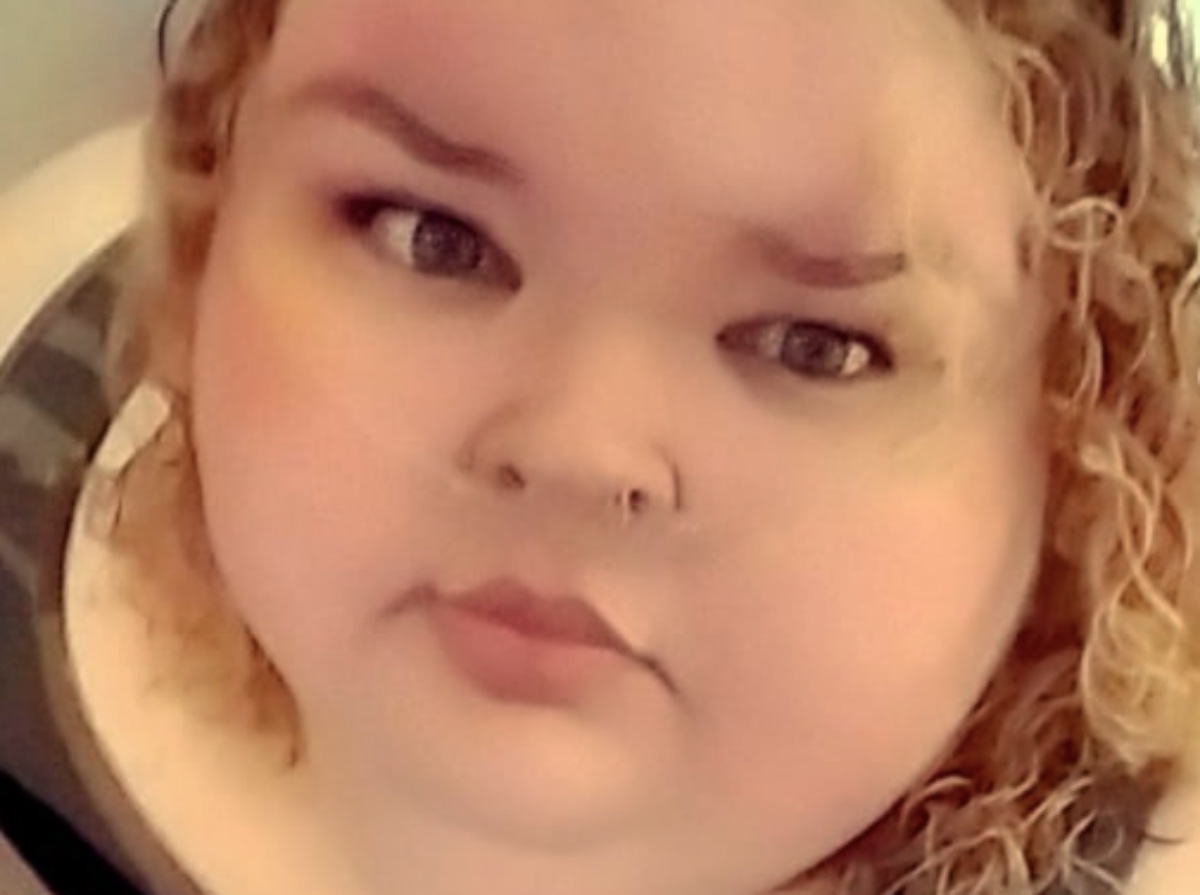 1000-Lb Sisters spoilers reveal that Amy and Tammy Slaton have become pretty popular. There are some fans who want to know who is more popular among the sisters. We have been following them on the show and watching their weight loss journey unfold.

They have been working hard to get their weight down and no matter what, they have also been working on their sisterly relationship. It seems that many fans of the show are inspired by them and we want to take a look at who is more popular.

Who Wins In Popularity? 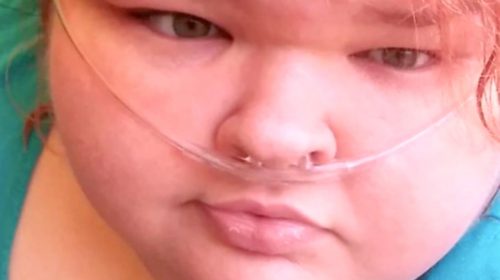 Tammy is much more active on Instagram and this could be the main reason that Amy doesn’t have so many followers. Amy does have a baby to take care of these days and it doesn’t seem like social media is that much of a priority right now. 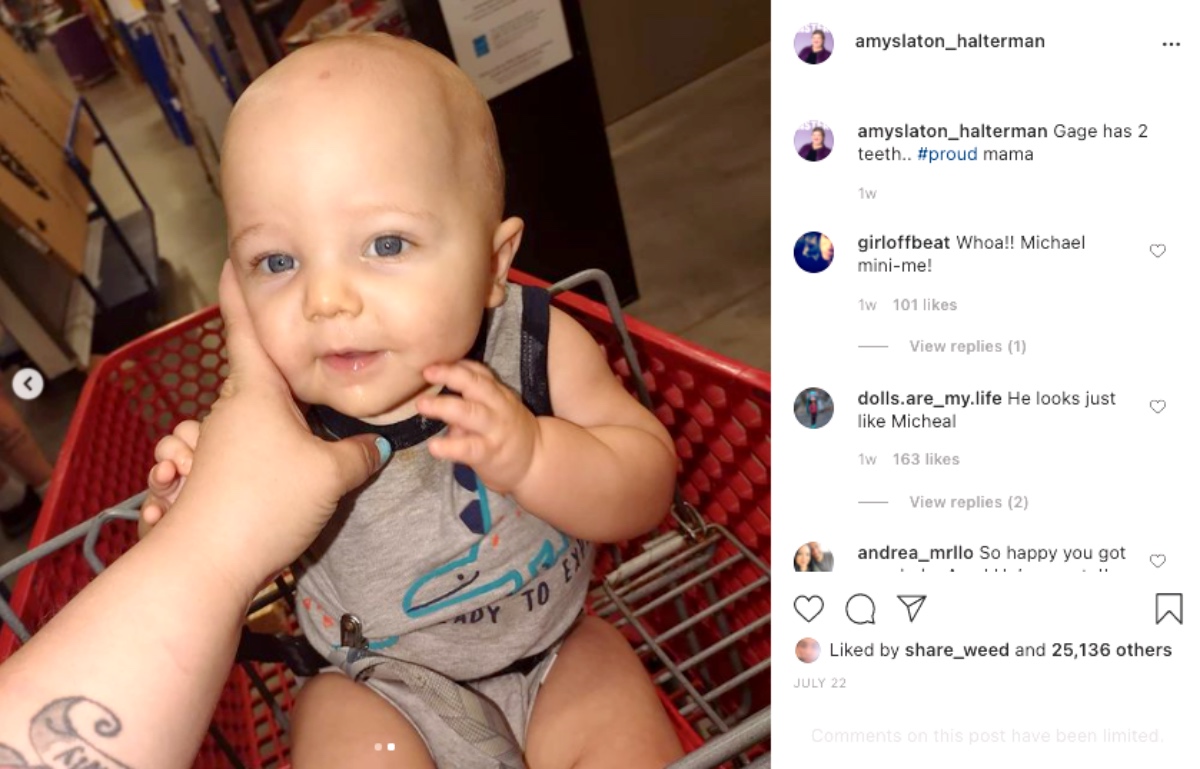 Tammy has a TikTok account that has gotten a lot of recognition lately. She has over a million fans on it, but the account has been suspended quite a few times. No one is quite sure why, but Tammy continues to use the account and post videos for her fans.

If you know their story, you know that they got their start from their YouTube channel. They had followers who adored them and suggested them to TLC. The sisters still have a rivarly, according to fans, but Tammy did a TikTok about that. She said, “Why do y’all think I’m jealous of Amy? Why? There’s nothing to be jealous of.